Taxi fares in Singapore 20th cheapest in the world

A global survey revealed that Singapore was the 20th cheapest city in the world to take a taxi ride, Todayonline reported.

Cairo topped the index for the cheapest taxi ride — for a 3km journey, a taxi ride in Cairo will set you back S$0.75. Zurich lies at the other end of the spectrum, at S$34.51.

The standard fare for a 3km ride in Singapore was S$5.47. 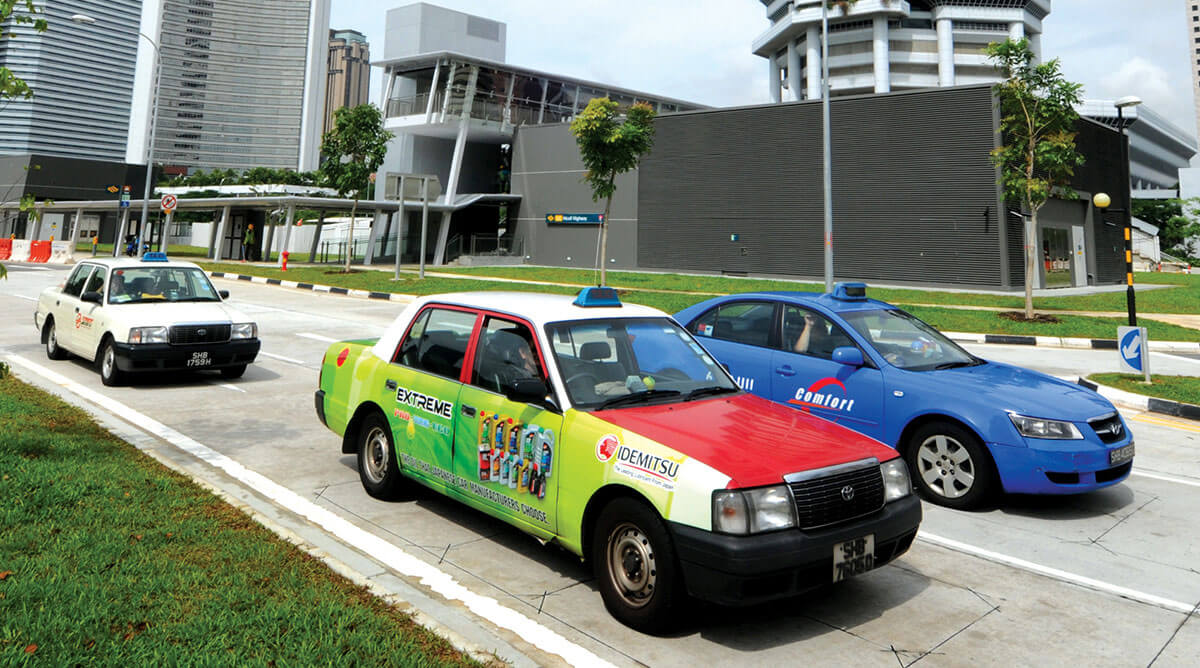 The survey also looked at typical airport to city centre fares, and once again, Cairo had the lowest fare of S$5.74. The journey from Tokyo’s Narita International Airport to the Japanese capital’s city centre was the most costly, at S$259.54.

The position for the highest initial taxi fee worldwide goes to Zurich - it will cost you S$11.34 the moment you hop into a cab. Singapore stood at 33rd place, with an initial fee of S$3.51.

National University of Singapore (NUS) transport researcher Lee Der-Horng told Todayonline that besides being “affordable” here with “very good” overall service quality, the taxis in Singapore run on a metered or flat fare, and are therefore immune from “bargaining” seen in other cities, such as Kuala Lumpur.