Senior Indian Foreign Service officer (IFS) Taranjit Sandhu has been appointed as India’s ambassador to the United States (US), the Indian Ministry of External Affairs announced on Tuesday. 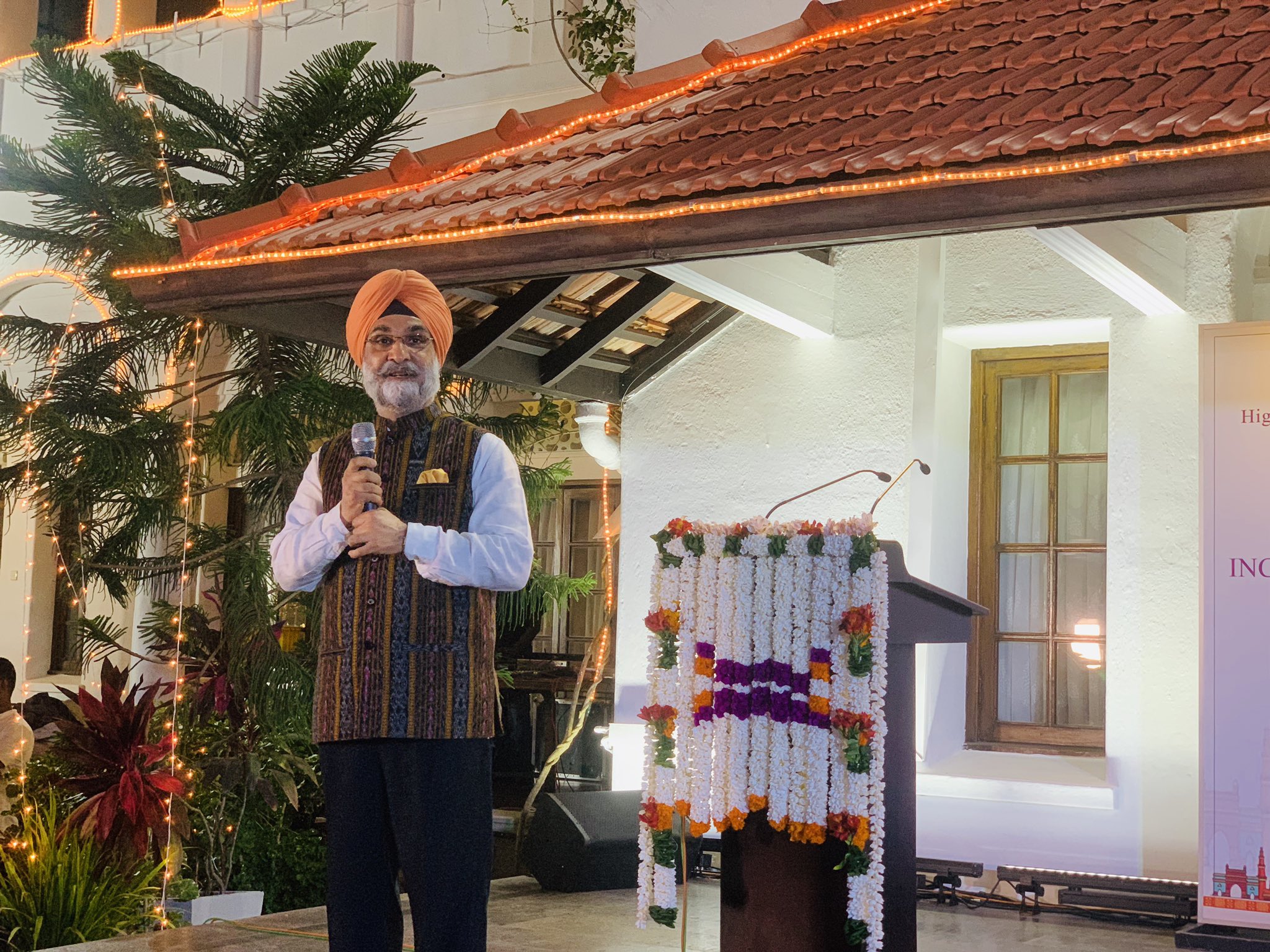 Sandhu, a 1988-batch IFS officer, was Deputy Chief of Mission at the Indian embassy in Washington between July 2013 and January 2017. Photo courtesy: Twitter/@IndiainSL

Sandhu’s appointment comes at a time when New Delhi is looking to balance its strategic ties with the US amid tricky trade relations. India is also readying for a visit from US President Donald Trump next month.

Sandhu, a 1988-batch IFS officer, was Deputy Chief of Mission at the Indian embassy in Washington between July 2013 and January 2017. Sandhu also held the position of First Secretary (Political) at the Embassy of India, Washington from 1997-2000.

Between July 2005 and February 2009, Sandhu was posted at India’s Permanent Mission to the UN in New York.

Indian-Americans, business and think tank communities in the US have welcomed the appointment of Sandhu.

"Amid dynamic political and policy challenges and growing economic focus on India, Amb Sandhu will be an experienced leader for Indian Embassy in US to navigate both the opportunities and challenges in the bilateral relationship," said Nisha Desai Biswal, the former Assistant Secretary of State for South and Central Asia. She is currently president of the US India Business Council.

"Congratulations to Ambassador Taranjit Sandhu on his appointment as the next Ambassador to the US. We look forward to a long and enduring partnership to take ties to greater heights," said the US-India Strategic and Partnership Forum.

"Looking forward to working with Amb Taranjit Singh Sandhu in taking forward our Strategic Partnership with the United States of America," tweeted India's Deputy Ambassador to the US, Amit Kumar.