The on-going investigation into the match fixing allegations in the 2011 Cricket World Cup final between India and Sri Lanka is now gaining momentum with many high profile cricketers being called for questioning.

On Thursday, former Lankan captain Kumar Sangakkara, who led his team to the World Cup final against India, was questioned for close to 10 hours by the Special Investigation Unit set up by the Sri Lankan Sports Ministry. 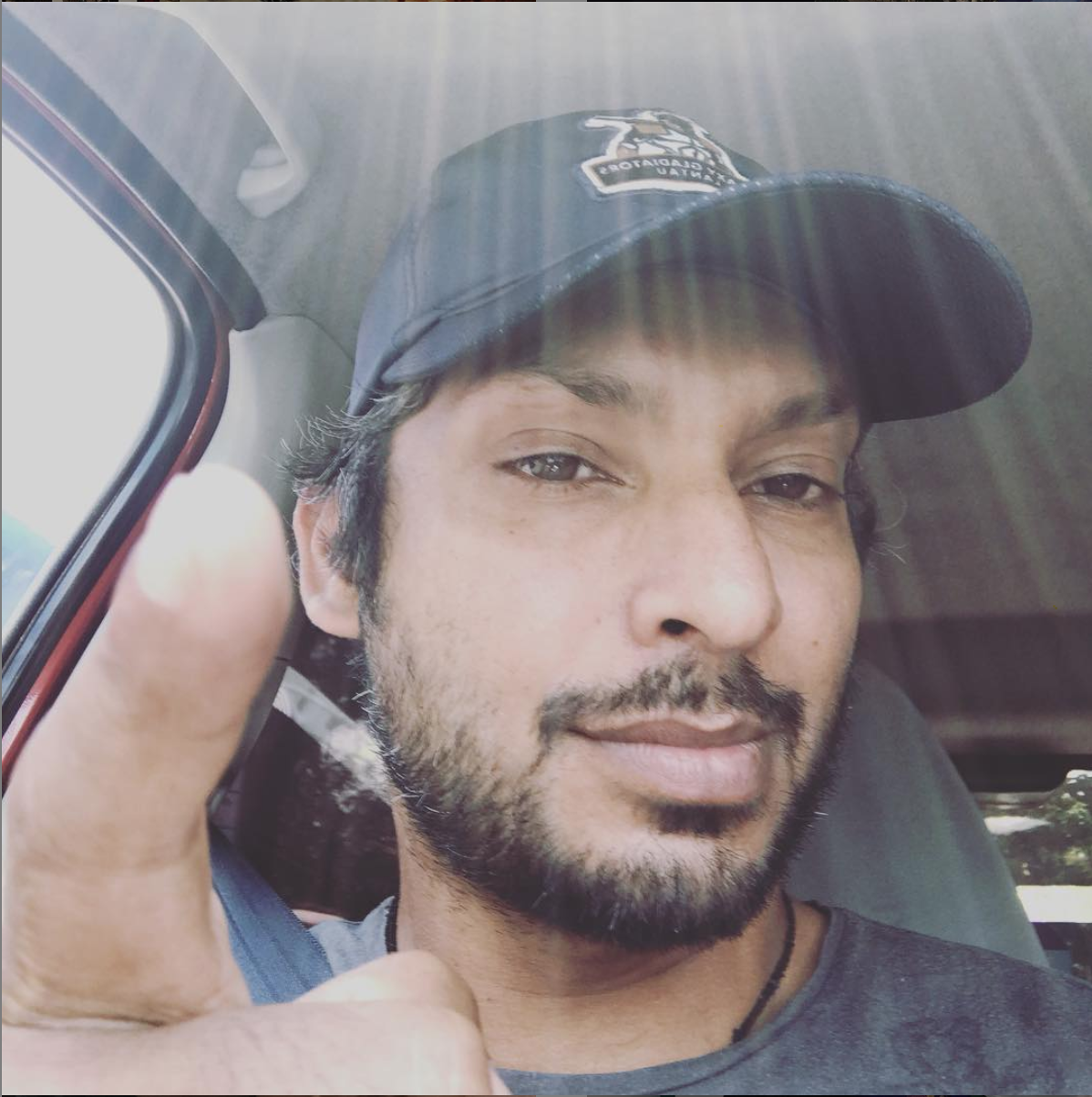 After it was over, Sangakkara did not mention the line of questioning but said, "I came here to give a statement because of my responsibility to the game and respect for cricket."

On Friday, Sangakkara's deputy in the 2011 World Cup, Mahela Jayawardene was also summoned for questioning.

Sri Lankan cricket has been marred by several corruption scandals lately, with the latest being the very serious allegation of match fixing in the 2011 World Cup final made by former Sri Lankan Sports Minister Mahindananda Aluthganage last month.

Apart from Sangakkara and Jayawardene, opening batsman in the 2011 final Upul Tharanga and chief selector Aravinda de Silva were also called by the investigation unit.

The Sri Lankan Cricket Board had said last month that the International Cricket Council was looking at three unnamed ex-players over corruption claims in an unrelated investigation. In November last year, match-fixing was made a criminal offense and those found guilty can be jailed up to 10 years.

India had won the 2011 World Cup after 28 years, defeating Sri Lanka by 6 wickets in Mumbai . 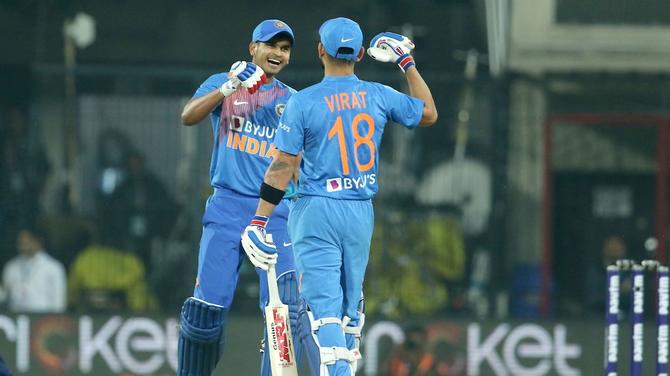 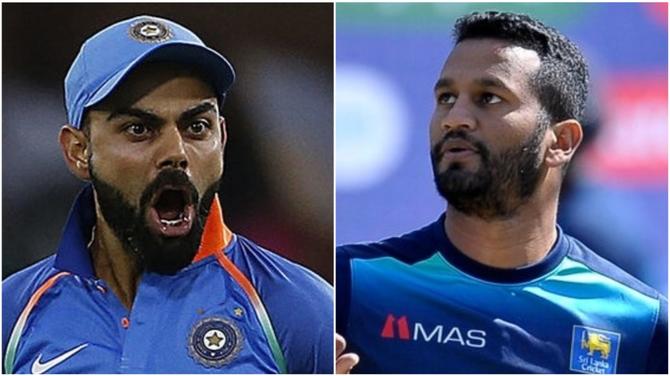 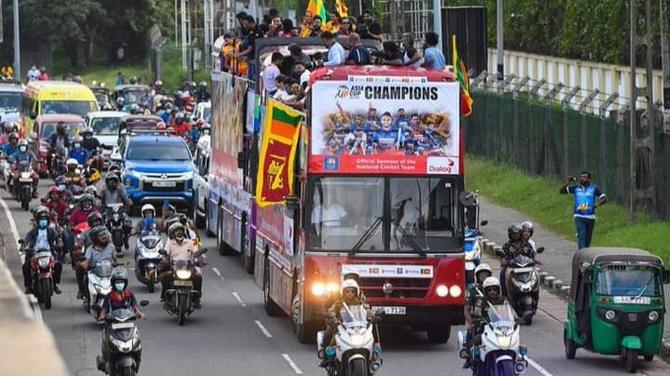