4,500 participants flocked to the Mandai Zoo early Sunday morning (July 2, 2017) for a day of exciting activities at the Narpani Community Carnival, which marks the 40th year of the PA Indian Activity Executive Committees (IAEC).

Co-organiser and sponsored by Singtel TV, the event was held from 9am to 5pm at the event area overlooking the tranquil Seletar reservoir.

The Guest of Honour, Minister for Trade and Industry (Industry) S. Iswaran, also launched the Sports Interest Group for Amateurs (SINGAMS) at the carnival. Iswaran is also the adviser to Narpani Pearavai. 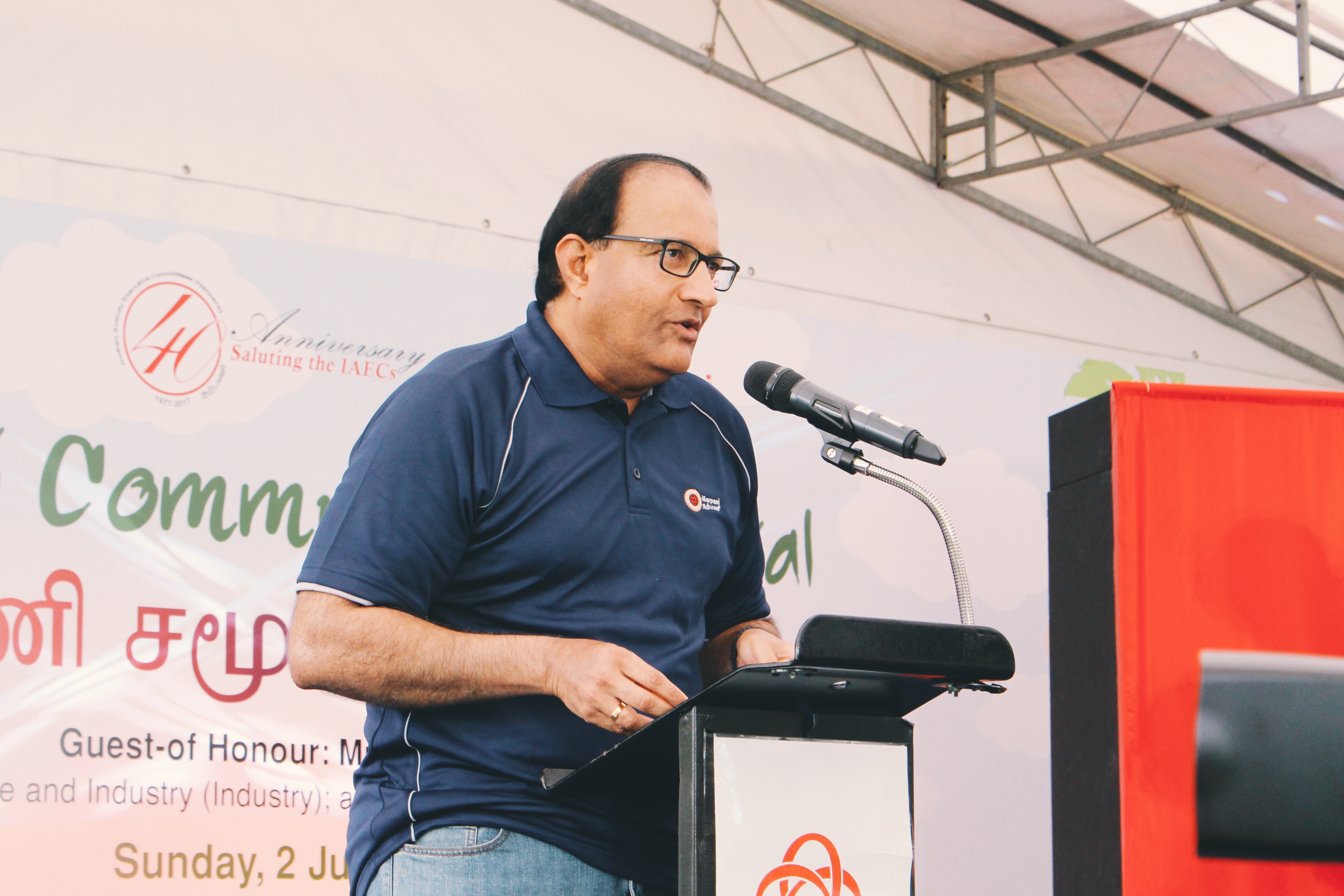 "Since the inception of the first Indian Cultural Group in 1977, the IAECs, with the support of its co-ordinating body, Narpani Pearavai, have been instrumental in reaching out and engaging the Indian community, as well as the larger community through a wide spectrum of bonding activities and programmes," said Israwan.

"I commend the spirit, dedication and devotion of the 97 IAECs in spearheading meaningful and engaging activities throughout the past 40 years to build a more vibrant, caring and inclusive community," he added.

SINGAMS was a collaboration between Indian Activity Executive Committees (IAECs) and Narpani Pearavai Youth Committee (NPY), with the aim to promote active youth participation in sports. 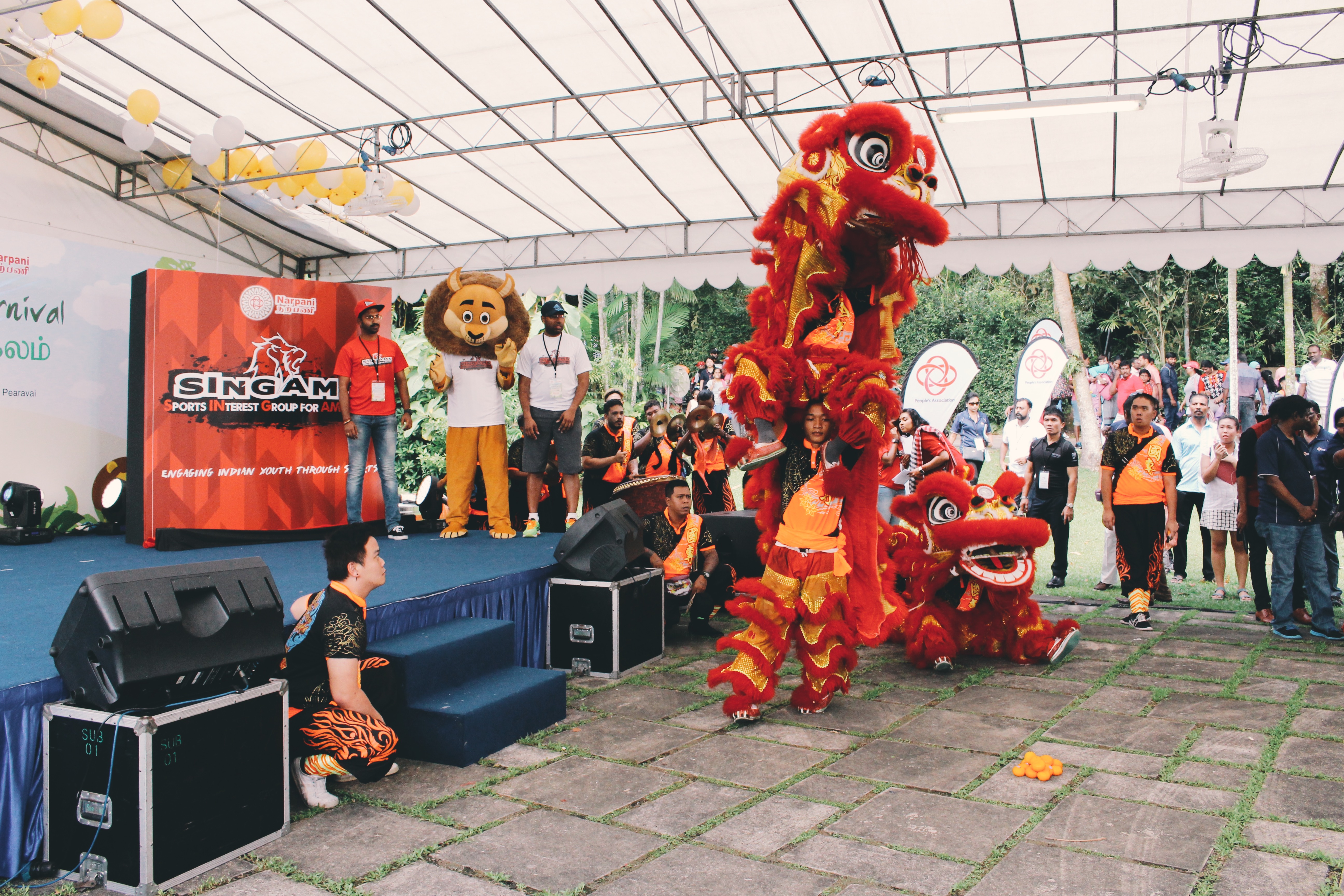 Kuo Chuan Lion Dance Troupe put up a spectacular performance at the launch of SINGAMS, which was part of the Narpani Community Carnival. Photo: Connected to India

Through this initiative, the IAECs aim to reach out to about 1,500 youths through formation of some 60 sports Interest groups over the next two years. In the initial period, the committee will be focusing on popular sports such as badminton, captains ball, running and futsal. Seven IAECs have come on board to pilot this project.

NPY hopes to recruit and induct more youths into community work via these sports engagements.

At the family carnival, there were music and dance performances, as well as zumba classes that got participants on their feet!

Tamil film actor-director Bhagyaraj, brought down by SingtelTV and Zee Tamil, also graced the event to meet and take photos with his Singapore fans. 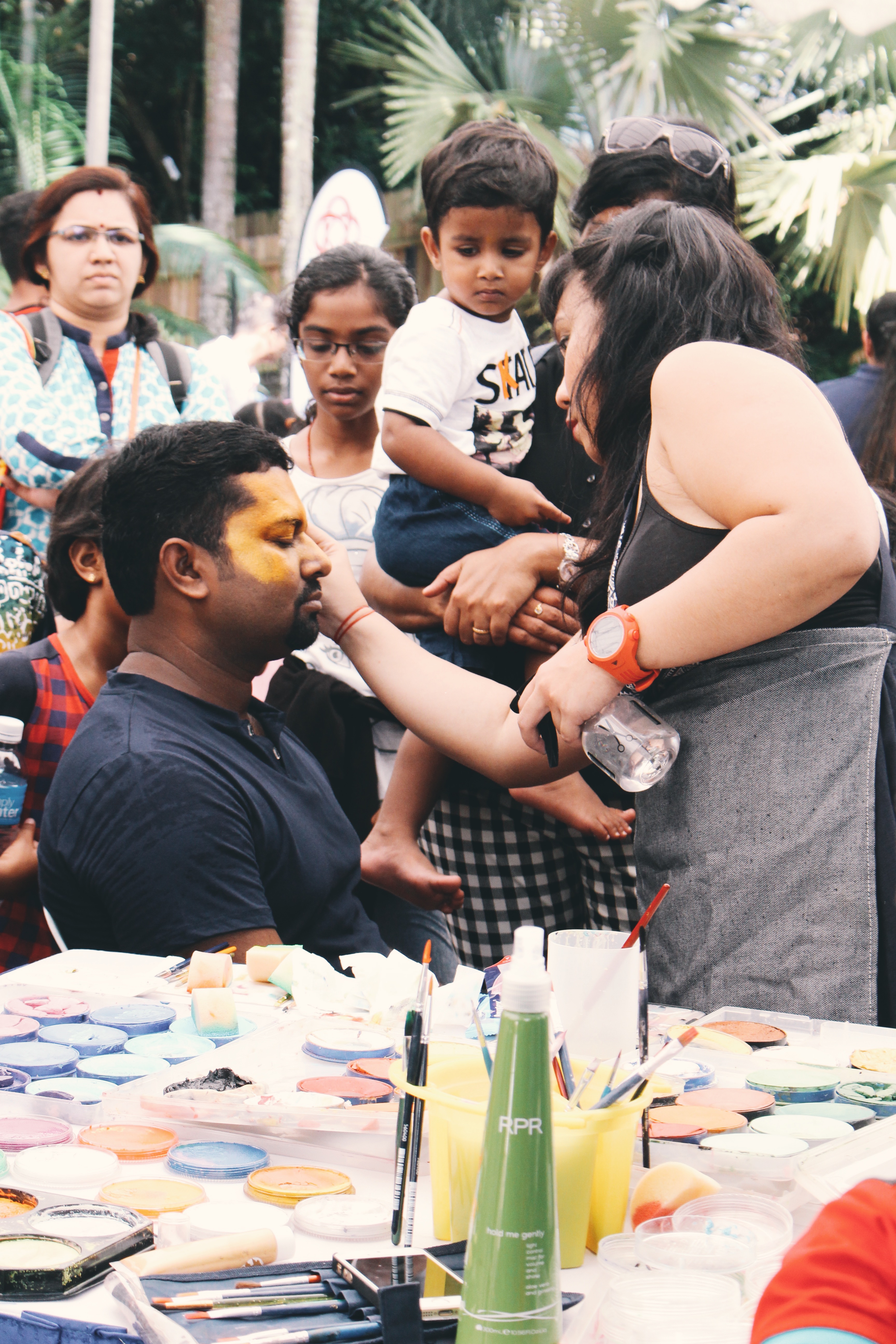 Fringe activities included face-painting and henna, which delighted the kids present at the event. Adults also looked equally excited to have their faces transformed into lions and butterflies.

At Singapore Indian Development Association (SINDA)'s booth, participants could take fun photographs and have them printed instantly for keepsake. There were also flash mob performances, cotton candy, popcorn and a mini exhibition that outlines the history of Narpani Pearavai over the years.

Singtel TV also set up interactive and fun-filled booths for the kids, whereby they could play games and win prizes.

“Singtel TV has been supporting Narpani Peravai’s community engagement for the last 3 years. We are glad that through this collaboration we can bring TV content and entertainment closer to the families who attended the event,” said Anes Wasintan, Segment Marketing Manager.

Attendees were able to sign up for comprehensive entertainment suites with Singtel TV at the booths, such as Kondattam Starter for Tamil channels, Desi Starter for Hindi channels and Swagatam+, which was the only dedicated Telugu channel package in Singapore. 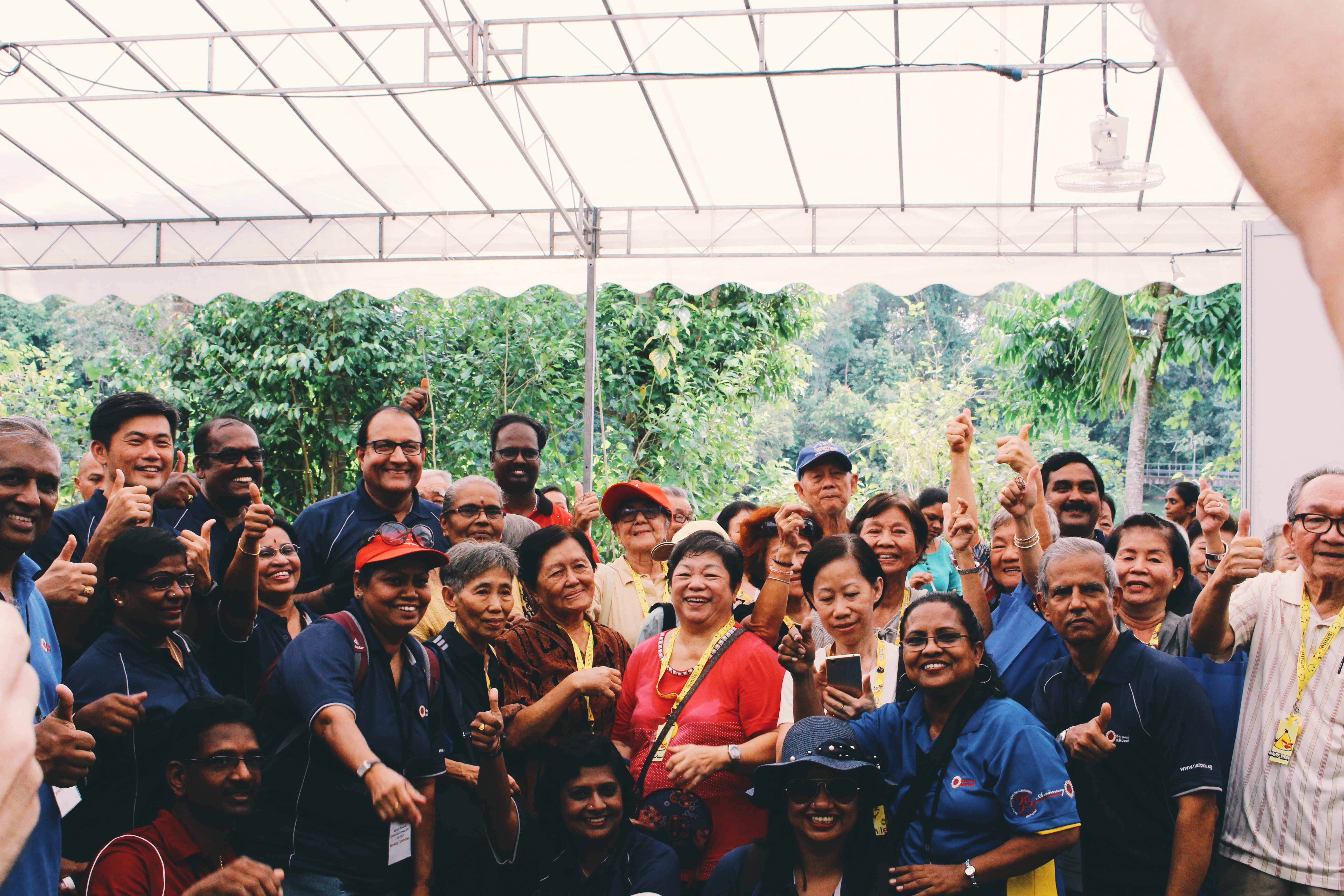 Minister Israwan taking a photo with attendees at the carnival. Photo: Connected to India