An accomplished actor, director, educator and acting/movement coach, Soti Ramapati Dwivid aka Soti Rpd is playing the main character in Garuda – King of Birds. A story told through music, theatre and dance, Garuda sets out to the heavens to find the magic nectar and save his mother from the evil curse of his cousins and serpents. 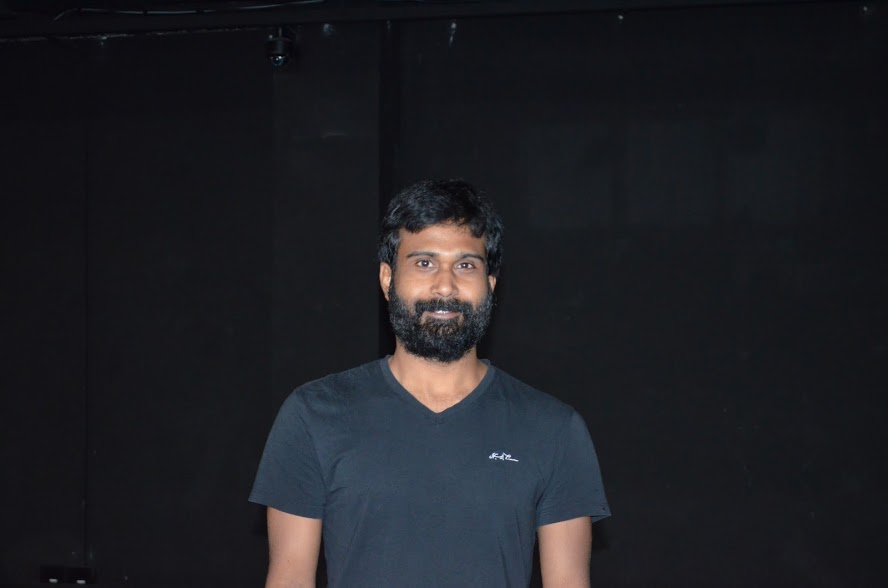 After acting in plays helmed by some of India’s and the world’s most luminary directors, including Noushad Mohammed Kunju, Aarne Neeme, Mohan Maharishi, Abhilash Pillai and Guillermo Angelelli, Soti as Garuda and Sangeetha Dorai as the mysterious narrator will be a delight for kids on November 25 and 26, as a part of Kalaa Utsavam 2017 – Indian Festival of Arts.

The performance has been written by Pooja Nansi and directed by Carina Hales. It has choreographed by Sreedevy Viju and composed by Renu Suresh.

Soti is a graduate from the Intercultural Theatre Institute (Singapore) with Professional Diploma in Theatre Acting. After receiving his Masters in Theatre Arts from the University of Hyderabad and a Master of Arts in Hindi from MJP Rohilkhand University, Bareilly, India, he established a theatre company in India (ML Ramanad Theatre Foundation) with a focus to improve the lives of the community through its work.

Soti has acted in various plays including Toba Tek Singh for which he won the Best Actor Award at the Dastak Hindi Theatre Festival. Connected to India caught up with him to talk about his journey and Garuda. 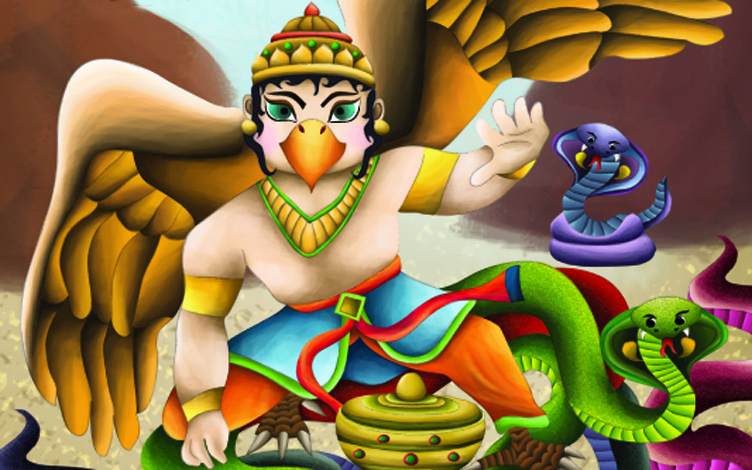 CtoI: How and when did you decide to do Garuda?

Soti Dwivid: I’ve been performing in Singapore for the past few years at the Esplanade and for other festivals and projects when I was approached by the Esplanade in February to do the role of Garuda. I was excited to be a part of the well-reputed festival, Kalaa Utsavam and so decided to take part in this play.

CtoI: How did you choose Kalaa Utsavam as a platform to present Garuda – King of Birds?

Soti Dwivid: Kalaa Utsavam is one of the best platforms to perform a theatrical play based on an Indian mythology as the festival caters to a wide audience and will have the best outreach. 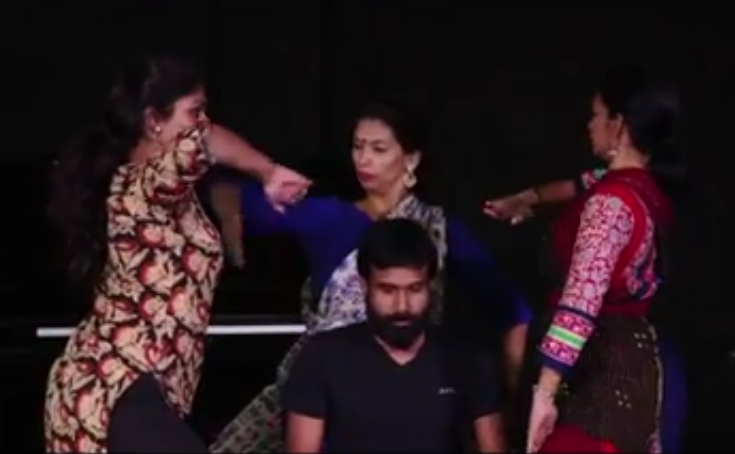 ​Soti Rpd during a rehearsal. Photo: Connected to India​

CtoI: How challenging is it to do performances for children?

Soti Dwivid: It is challenging in a way as there has to be a balance between entertainment and education as well as including interactive moments to keep children engaged.

CtoI: What is it that you keep in mind when you perform in front of children?

Soti Dwivid: We always have to keep in mind that the performance should not be so serious and dark and artistic so that it's no longer enjoyable for children. While Indian mythology can sometimes be frightening for children, the performance instead focuses on the morals and values of the characters as a teaching element for children to learn more about India’s rich culture and heritage 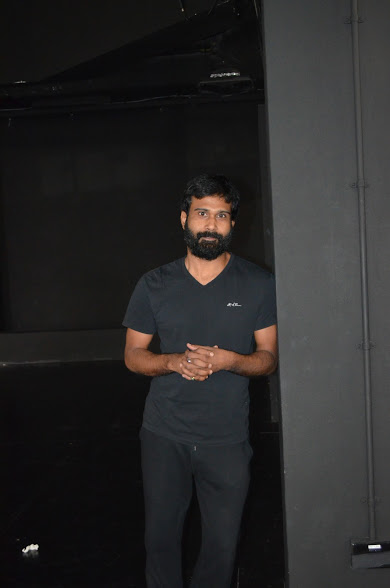 CtoI: Is it a challenge to promote classical dance in Singapore?

Soti Dwivid: It is a challenge in a way to promote classical forms; however they are universal and can be adapted to suit the younger generation in Singapore.

CtoI: What about the show makes it interesting for kids?

Soti Dwivid: The show is vibrant, colourful and filled with exciting movements and scenes. There are also engaging interactive aspects where children are encouraged to be a part of the performance through the music and dance movements.

CtoI: What other similar performances have you showcased in the past?

Soti Dwivid: While performances in the past were not specifically for children, they featured adaptations of Indian classics like the Ramayana which were adapted to a contemporary style. Actors donned the role of characters which were animals and mythological figures and devised the play to contemporise a traditional form.

CtoI: With cartoons and rides about Indian mythic figures, do you have any plans to further promote Garuda?