This Diwali, Mediacorp is launching explosive action drama 'Third Rail'; a thriller with plenty of suspense and entertainment for audiences. 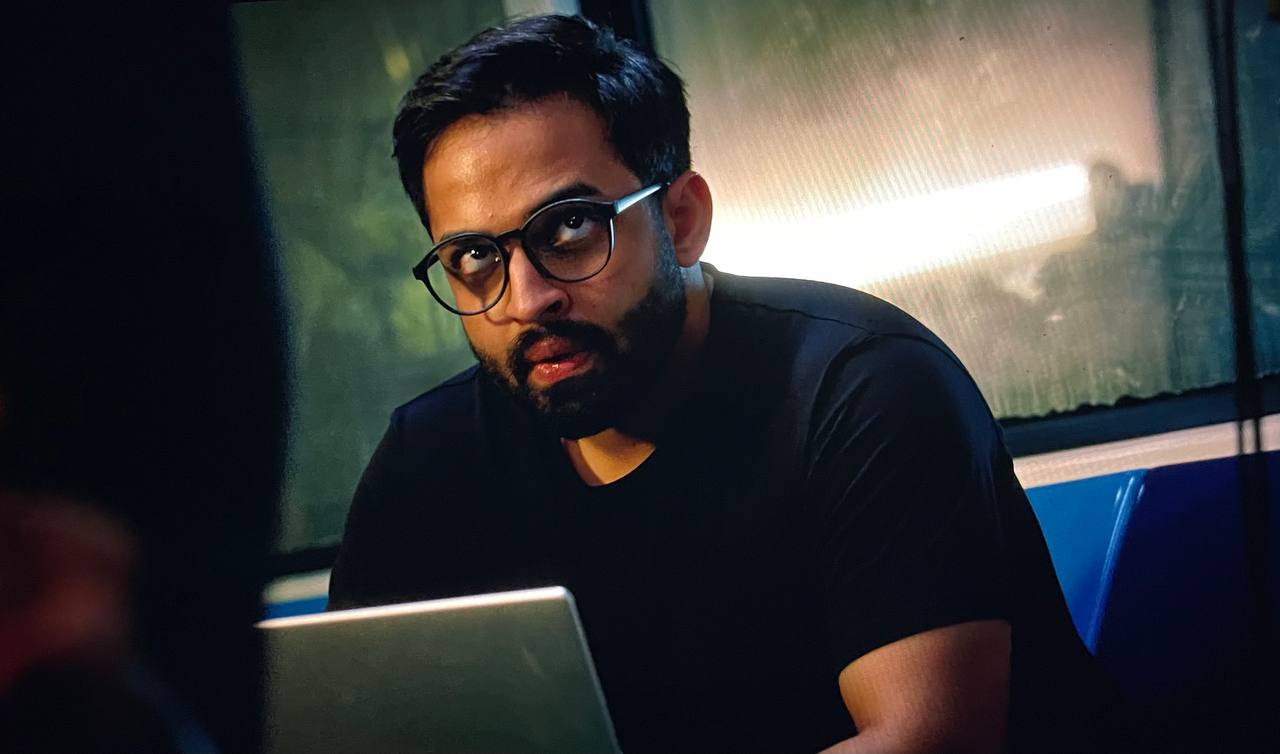 In the series, Rajeev is the hostage-takers’ tech and gadget expert. Photo courtesy: Ochre Pictures

Produced by Singapore-based television and film production company Ochre Pictures, this show has a riveting storyline set in a fictional train ‘KMRT’. It follows the intense, nail-biting journeys of ordinary Singaporeans caught in the middle of an emergency when hijackers threaten to bomb the carriage of the train they were on. Inspired by real locations in Singapore, the show features a diverse ensemble cast of talented actors including Rebecca Lim, Andie Chen, Nurul Aini, Shrey Bhargava, Jason Godfrey, Benjamin Heng, Carla Dunareanu and Vanessa Vanderstraaten and more.

Connected to India caught up with Shrey Bhargava, who was cast in the role of Rajeev Khanna, one of the primary antagonists on the show.

Shrey said that during his audition, he got lost in Rajeev’s state of mind at one point.

“Thinking back now, that moment must’ve been a blessing in disguise. Rajeev is exactly that sort of character; someone always deep in thought, capable of making rapid mental connections,” Shrey told Connected to India.

In the series, Rajeev is the hostage-takers’ tech and gadget expert. Highlighting the complexity of the show, Shrey said that none of the characters in the series are straightforward. There are various perspectives one can take on all of them and their motivations are multi-faceted.

“Why is he (Rajeev) doing what he’s doing? I can’t say much, but the show does dive deep into his backstory to explain why someone as capable as he ultimately finds himself here. At his core, Rajeev is a passionate individual. He cares deeply for why he is doing what he is doing, and he feels deeply too. As you watch the show, you will realise that none of these characters are one dimensional,” he added. 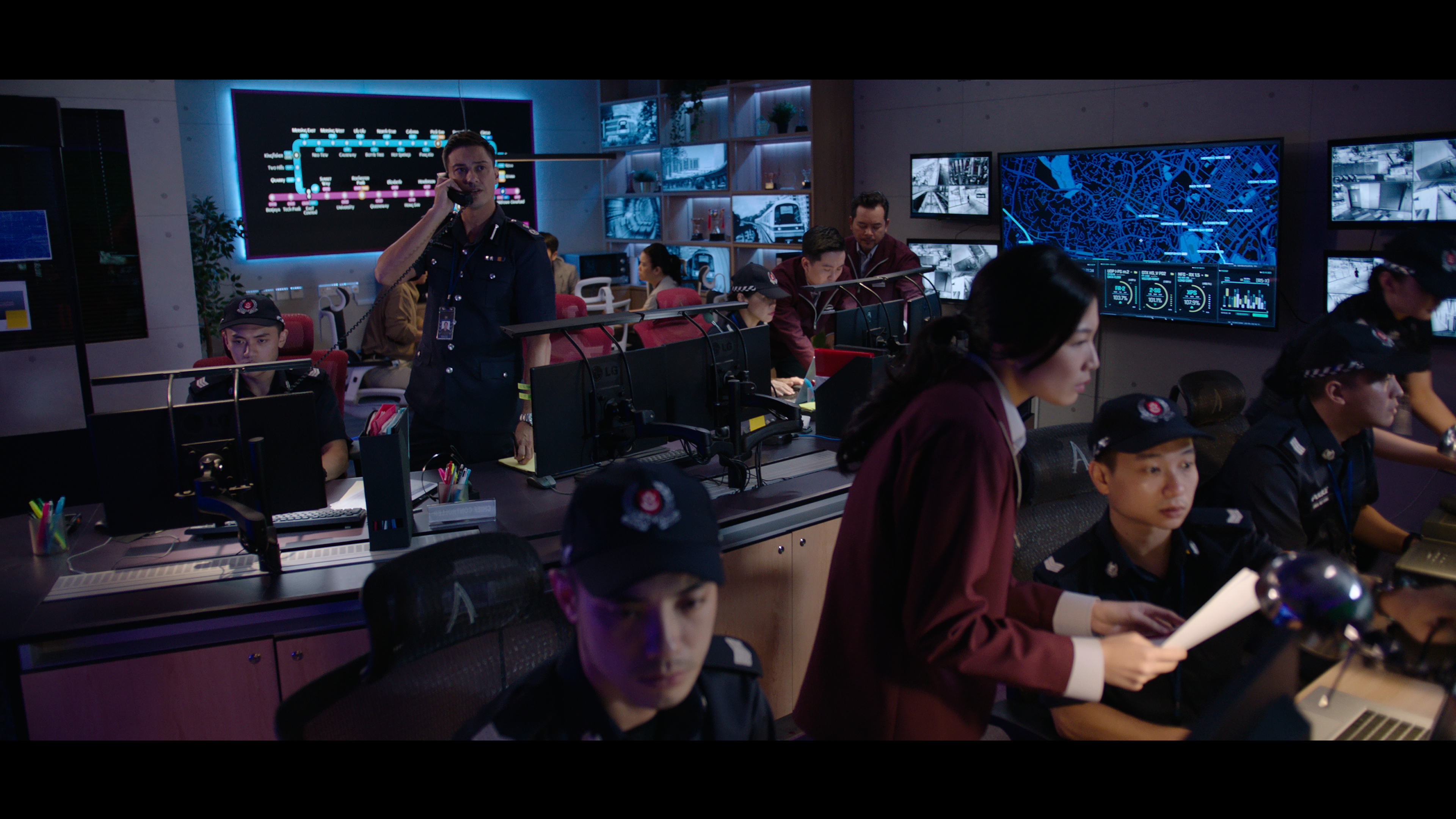 Third Rail dropped on meWATCH from October 17, with two episodes releasing every Monday. It will also be available on Mediacorp’s YouTube Drama Channel from October 25. Photo courtesy: Ochre Pictures

Shrey also pointed out that the action progresses almost in real time, with the entire story happening within one day, adding to the fast-paced nature of the show.

“Growing up as a first-generation Singaporean, I grew up with both a strong Singaporean and Indian culture. Also, I grew up at a time when Western media was beginning to boom, and the internet was first finding its footing. From SRK’s Bollywood romances to Di Caprio’s stunning Hollywood metamorphoses to our homegrown classics such as Lim Kay Tong in Growing Up or Gurmit Singh in 'Phua Chu Kang'; drawing inspiration from all of these, acting to me became a way to feel for and with anybody in any circumstance, across any culture,” Shrey said.

Recalling his college years, Shrey said that studying Acting and Cinema at USC was irreplaceable and to be in Los Angeles is every actor’s dream.

“I had the privilege of working with and learning from many Hollywood practitioners. The training was incredibly nuanced, and I cherish every moment I spent there. It really made me a much more focused, subtle, and precise actor,”

He also said that he had many interactions with the extensive Indian-origin cinema community in Los Angeles, comprising actors, directors, writers, cinematographers and more.

“Seeing their unwavering drive and hearing of their years of experience as artists of Indian-origin in an industry where they are minorities, gave me much needed strength and belief in my own unfolding journey,” Shrey said.

Most recently, Shrey has been a regular host on CNA’s Talking Point (2022), alongside Steven Chia and Munah Bagharib. He also pointed to the rise of OTT and streaming platforms have created opportunities for new and diverse stories to emerge. 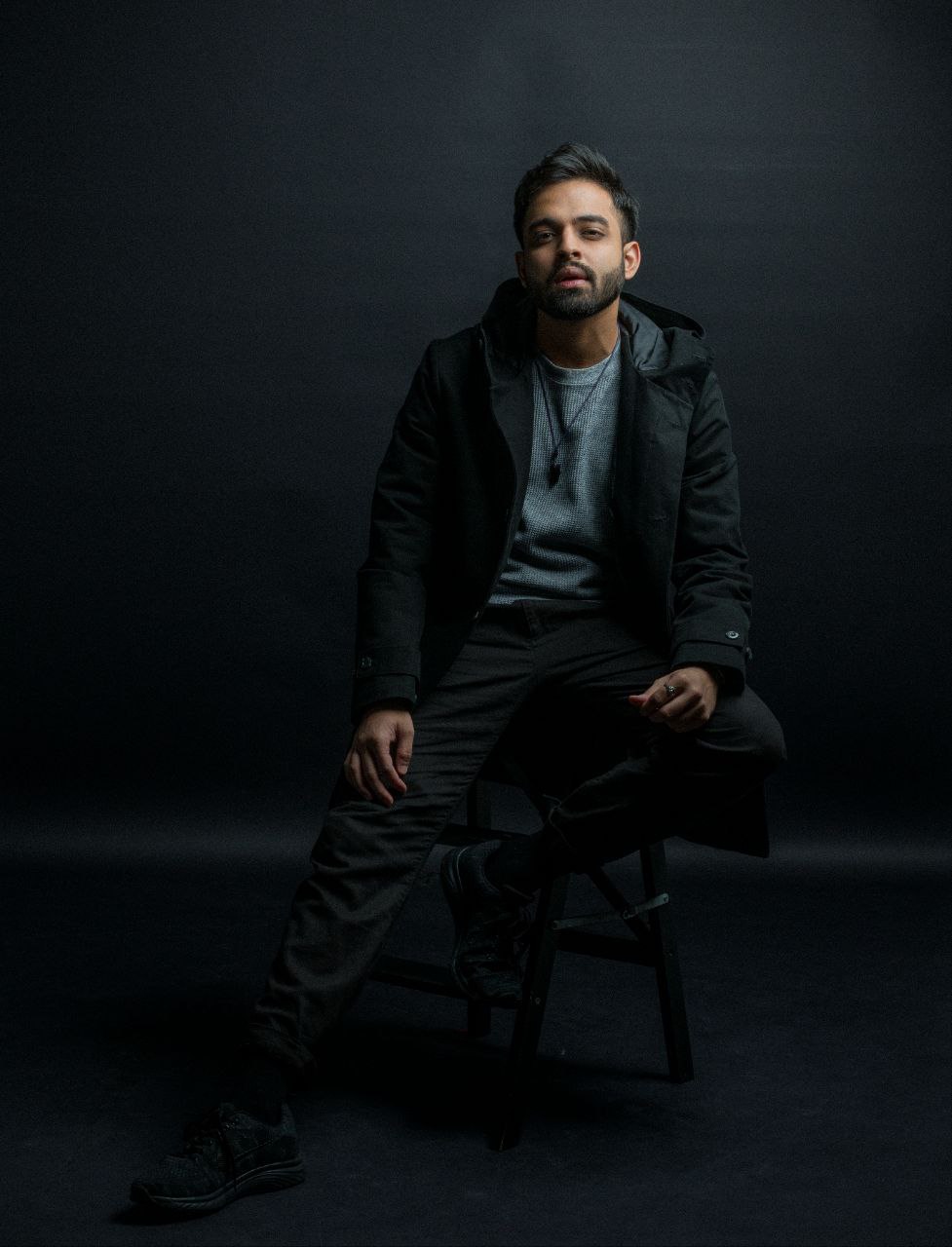 “I believe Singapore’s OTT sector is still very young, and very ripe for major development, especially in terms of international collaboration. I would love to see the Indian OTT boom find its overseas roots here in Singapore. There’s so much potential for NRI stories going global. And with Singapore as a global hub, being in such proximity to India, what better place to develop those stories authentically?” he added.

Shrey said that there are many fine talents both in front of and behind the camera in Singapore, and especially those of Indian origin; many of whom have worked on Third Rail as well.

He hoped the community would show its support by consuming locally produced content and engaging in conversations about local arts and entertainment. Predicting many more international projects and collaborations from the US, Korea, Taiwan, and India, among others, Shrey said he was excited to be part of the global showbiz boom.

“Hollywood is a mature market; Singapore still has so much potential to grow. And with that potential, comes an excitement to be part of a historical time. I believe Singapore will position itself as a hub for world entertainment in Asia in time to come,” Shrey added.

Third Rail dropped on meWATCH from October 17, with two episodes releasing every Monday. It will also be available on Mediacorp’s YouTube Drama Channel from October 25, with new episodes every Tuesday; and Channel 5 on Mondays at 9.30pm from October 31.