Assistant Professor of Singapore Management University (SMU) Orlando Woods has been awarded a grant to study and understand new types of socio-cultural diversity of the city-state. The co-principal investigator on the grant is SMU president Professor Lily Kong. 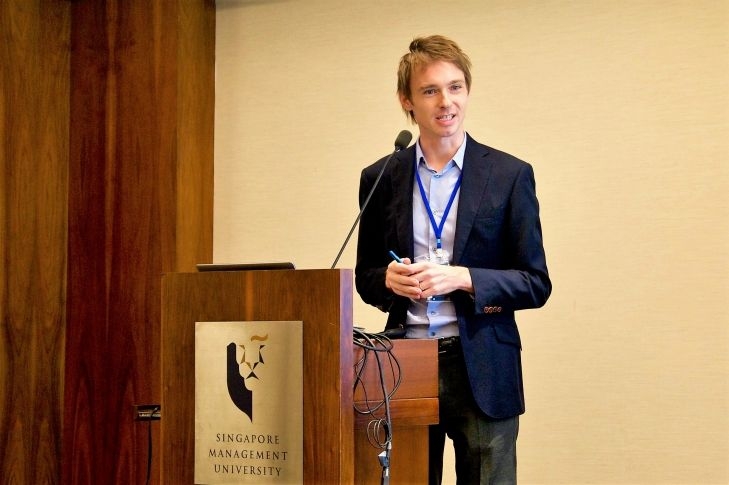 "When speaking of religious pluralism, we often think of inter-religious relations. In Singapore, this means how Christian, Muslim, Buddhist, Hindu and other groups can coexist in a state of harmony," said Professor Woods.

"Our notion of new religious pluralism, however, focusses on intra-religious differences - the differences not just between but also within religious groups," he added.

In the project, titled ‘New Religious Pluralisms in Singapore: Migration, Integration and Difference’, Professors Woods and Kong will study how religion intersects with new categories of difference - such as class - as well as new forms of difference within pre-existing social groups - such as the differences between Singaporean Chinese and Chinese migrants.