To ensure the safety of commuters, SMRT Trains has partnered with McLaren Applied Technologies and they will work together on condition-monitoring solutions that are able to track and predict the performance of SMRT trains.

UK- based McLaren Applied Technology is part of the McLaren Group, which includes the Formula 1 team, McLaren Racing and the high-performance car maker McLaren Automotive. 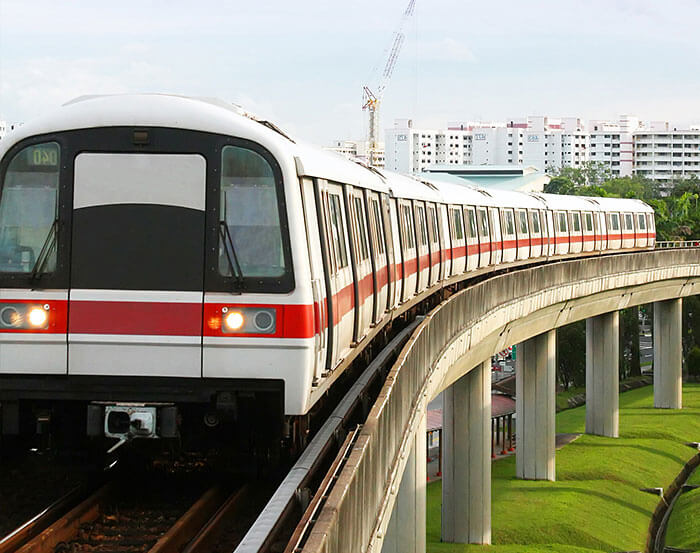 This agreement marks the first time that engineers at SMRT and McLaren Applied Technologies are jointly seeking to adapt race car condition-monitoring technology for the purpose of monitoring the performance of MRT trains.

“This technology is commonly used aboard Formula 1 race cars to provide vital information derived from highly specified data capture, in real-time, to the Formula 1 pit crews and mission control,” said MRT in a press release.

“Over a Grand Prix season with about 21 races, the McLaren race team captures an average of more than 12 billion real-time data points from over 300 sensors embedded on its two race cars,” it added.

Expert analysis of the data allows the team to monitor in real-time, perform detailed analysis and make informed decisions in mission control to optimise on-track performance. 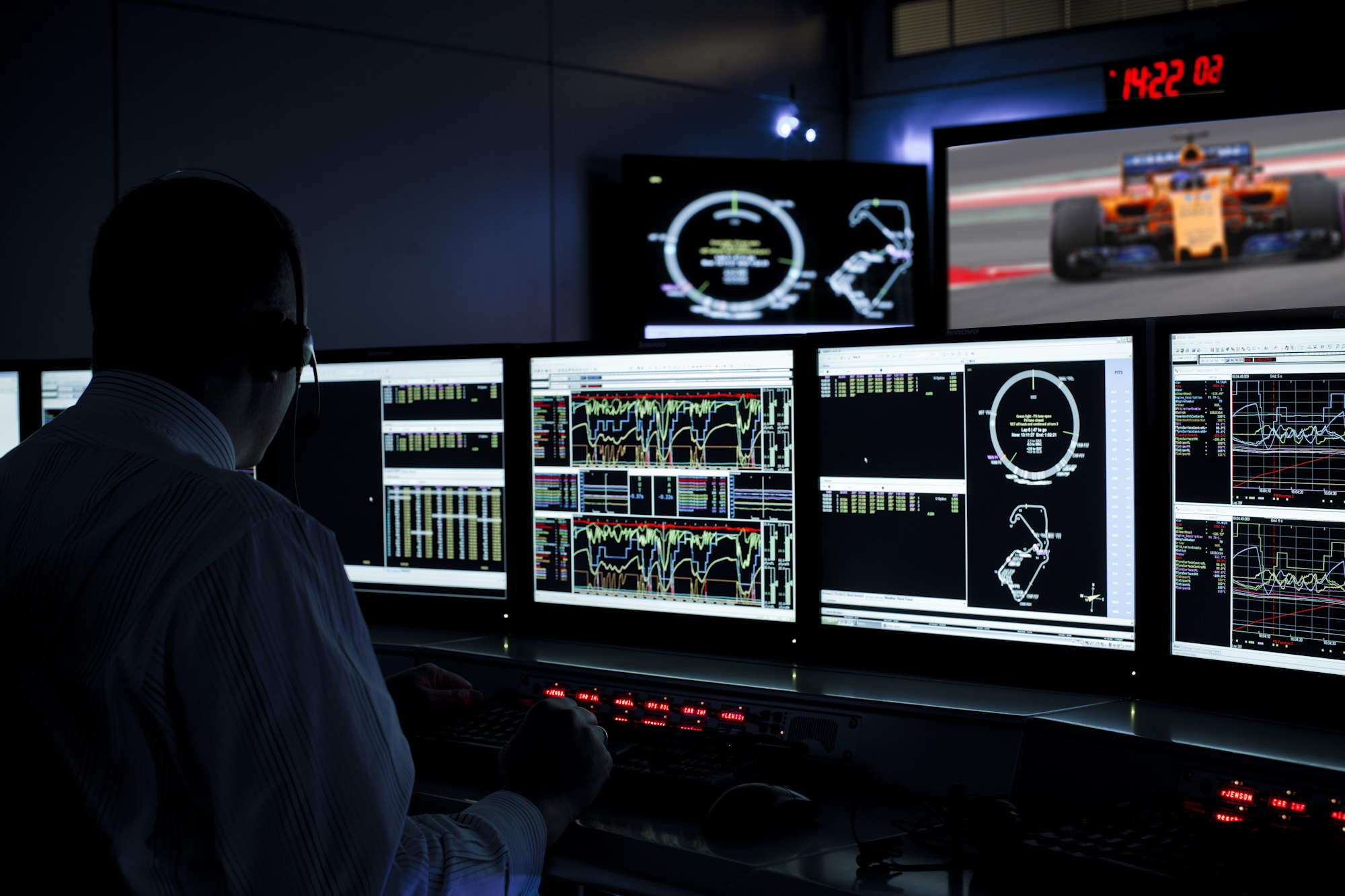 These condition-monitoring sensors and high-speed loggers installed on race cars. They are also of robust construction to withstand the stresses imposed during high speed races, meaning they can be readily adapted for use on trains.

The joint team of SMRT and McLaren Applied Technologies will work together on customising condition-monitoring solutions to monitor the train motors, brakes, pneumatic systems and gearboxes fitted aboard one SMRT train and these will collectively serve as a test-bed for proof-of-concept.

This test-bed train will in turn allow engineers from SMRT and McLaren Applied Technologies to validate the performance of an end-to-end condition-monitoring platform.

“We expect to bring about enhanced safety, reliability and comfort for commuters on our rail network,” he added.