In tune with Singapore’s efforts to become a Smart Nation, the Ministry of Education (MOE) has announced that it will pilot the use of PayNow this year to disburse Edusave Award funds to Institute of Technical Education (ITE) and polytechnic students.

Currently, award recipients receive certificates and award money in the form of cheques at the various Edusave Award ceremonies. Upon depositing the cheques, recipients would then receive the money in their bank accounts within two working days.

Through a press release, MOE said, “Under the pilot, PayNow will be used instead to facilitate faster and more convenient payment of Edusave Award money. Once ITE and polytechnic Edusave Award recipients have signed up for PayNow with their respective banks (using their NRIC numbers), and are presented with their Award certificates at the presentation ceremony, they will receive the money in their bank accounts directly on the day of the ceremony. Students and parents will not have to visit a bank to deposit their cheques or wait for the award monies to be credited into their accounts.” 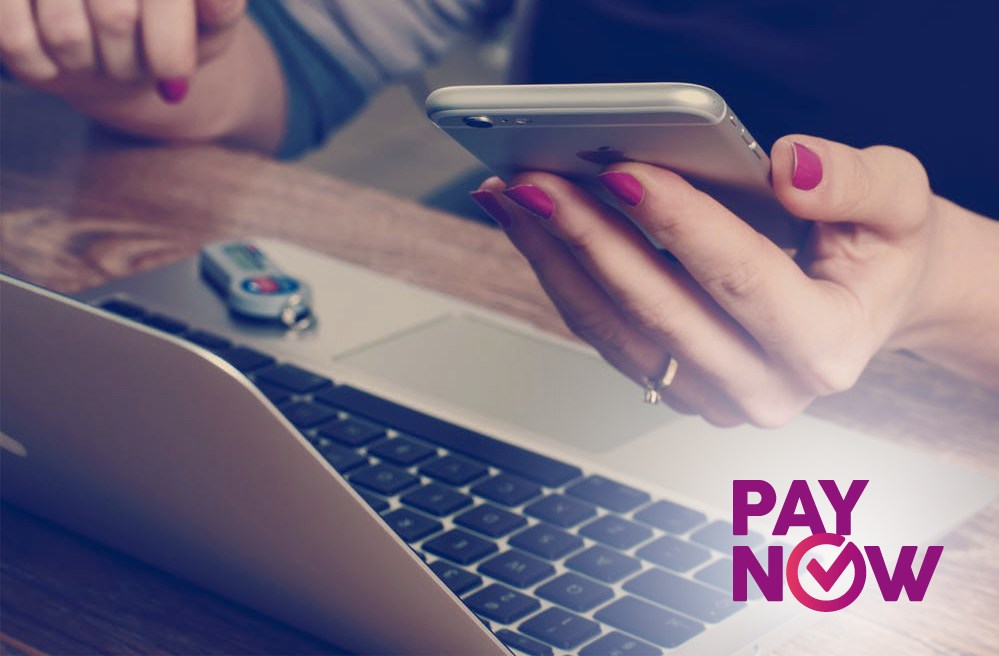 The Ministry of Education will also send letters to award recipients to let them know which Edusave Award they will be receiving, and these letters will include instructions on how to sign up for PayNow using their NRIC number.

The pilot will involve two runs in April and September 2018, involving about 9,000 ITE students and 25,000 ITE and polytechnic students respectively.

MOE will share more details of the pilot with stakeholders such as grassroots advisors, constituency offices, ITE colleges, polytechnics, and award recipients before the first award ceremony in April.

After completing the pilot, MOE will review if the process can be extended to Edusave Awards for all other students.

The Edusave Awards were started in 1993 to encourage Singaporean students to excel in both academic and non-academic areas. The awards are presented at the community level to foster local community relations through education.