Singapore Telecommunications (Singtel) has reported a 2 per cent rise in net profit to S$972.8 million in the third quarter. 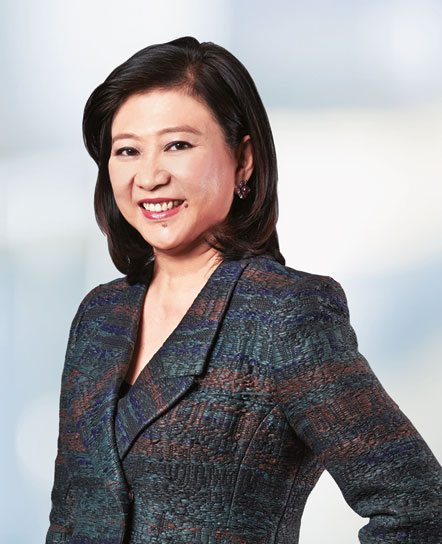 Chua Sock Koong, Singtel Group CEO said, "We have managed to hold good ground against the backdrop of a slowing Singapore economy and more challenging business environment all around. Our ICT business, particularly cyber security, has held us in good stead.”

Operating revenue for the quarter declined 2 per cent to S$4.41 billion for the quarter from a year ago, due to mandated cuts in Australian mobile termination rates, the telco said in its release.

With no new dividend declaration, an interim dividend of 6.8 Singapore cents per share was paid last month for the current financial year ending March 31.

Among the associates, strong performance from Telkomsel offset the impact of strong competition in India, driving associates' pre-tax contributions up 2 per cent year on year to S$660 million, said Singtel.

Exacerbated by demonetization in India, Airtel's pre-tax profits fell 27 per cent, with the combined effects of intensifying competition from a new operator in India, higher spectrum amortisation and financing costs, said Singtel.

Singtel said it has begun preparations for the public listing of its wholly-owned NetLink Trust (NLT) given its undertaking to the Infocomm Media Development Authority (IMDA) to divest its stake in NLT to less than 25 per cent by April 22, 2018. 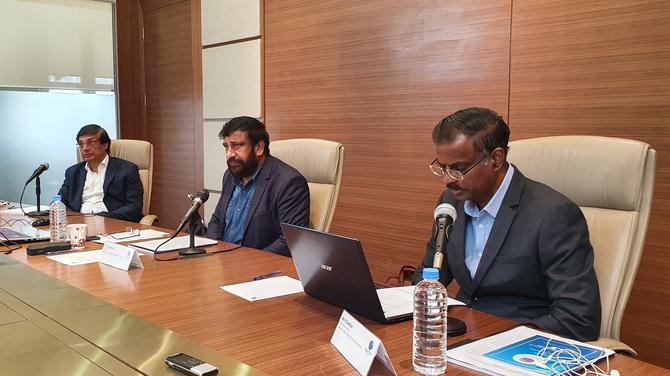