Singapore’s Second Minister for Finance Lawrence Wong is set to attend the G20 finance ministers and central bank governors from March 17 to 18, 2017 in Baden-Baden, Germany, the Singapore Ministry of Finance (MOF) announced today.

This is the first finance ministers meeting under Germany’s G20 presidency and follows the foreign ministers meeting held last month. German Finance Minister Wolfgang Schaeuble and Bundesbank President Jens Weidmann will share the results of the meeting in a news conference which will be held on March 18. 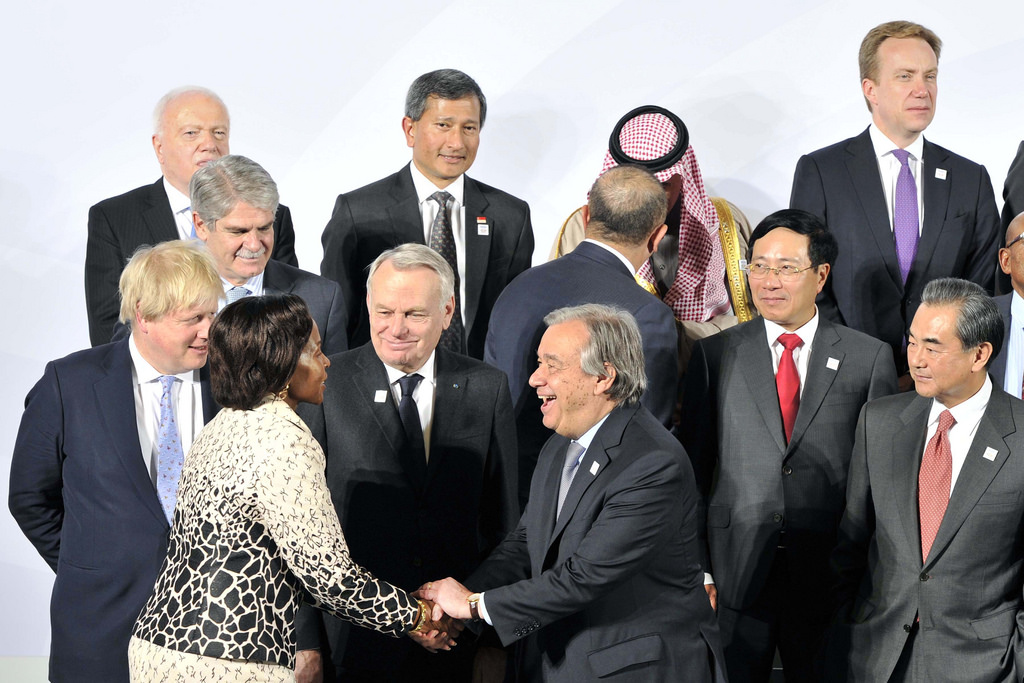 At these meetings, individual G20 topics are dealt with in depth. In addition, the ministers in charge of foreign affairs, labour, health, agriculture and digitisation will hold meetings during the German G20 presidency.

The G20 began in 1999 as a meeting of Finance Ministers and Central Bank Governors in the aftermath of the financial crises in Asia, Latin America, and Asia.