Hikers and bikers in Singapore are in for a treat as the country's largest Chestnut Nature Park is now open.

Desmond Lee, Senior Minister of State for Home Affairs and National Development graced the opening ceremony of the park's northern portion along with 200 residents and volunteers on the hiking trail. 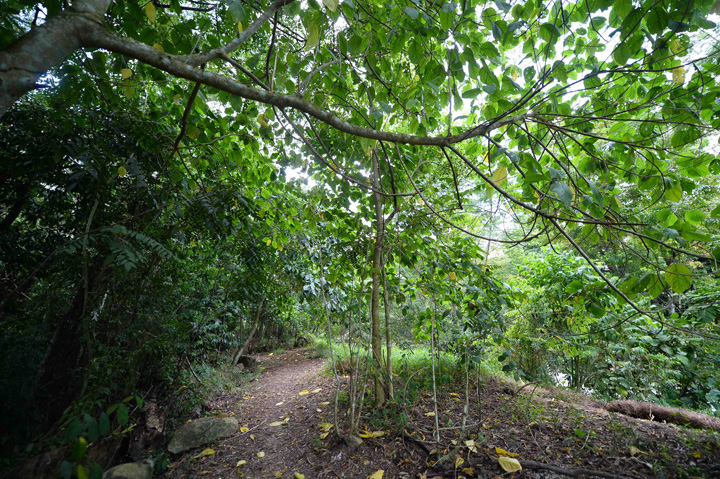 Mountain bikers can access to trails with different difficulty levels (like moderate to extremely difficult level), while hikers can directly trek from Chestnut Nature Park to Dairy Farm Nature Park. Pump track has been created for cyclists to attempt stunts.

"Nature parks are special and they play a unique role in our 'City in a Garden'. The parks provide opportunities for Singaporeans to experience biodiversity, and act as green buffers to protect the reserves from the impact of urbanisation," said Desmond Lee.
He also announced that another two parks - Windsor Nature Park and Thomson Nature will be opened over the next two years.