The Singapore Zoo comes fourth in the world by travel website TripAdvisor, in its 2017 Traveller’s Choice awards. It is the only Asian winner in the top 10. 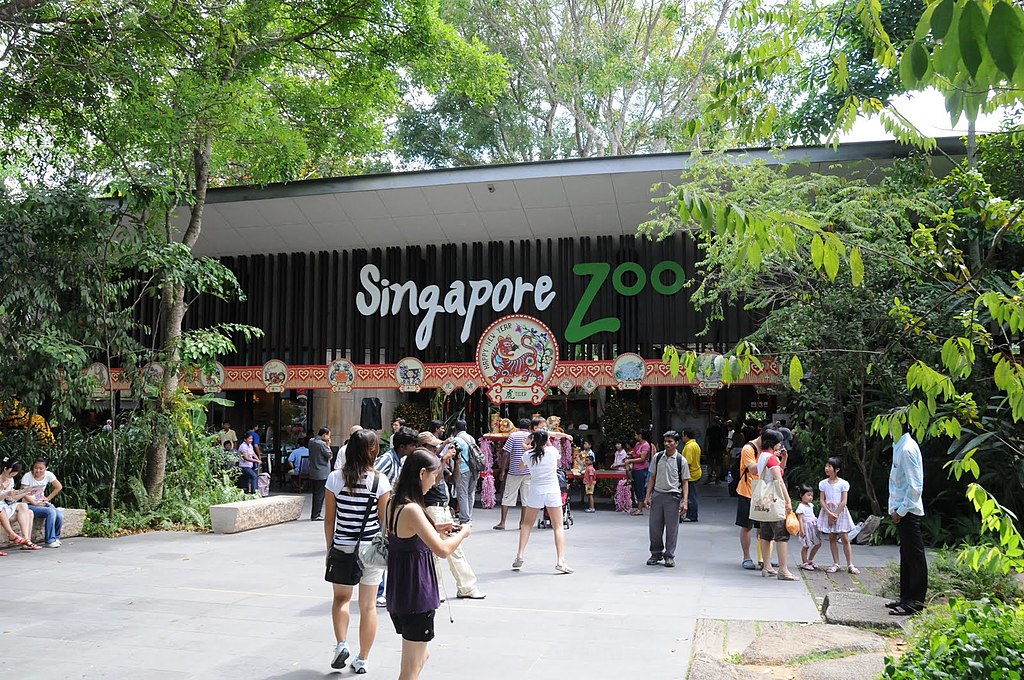 Coming in the top is Spain’s Loro Parque, followed by the United States’ San Diego Zoo in California, then Britain’s Chester Zoo.

Mike Barclay, group chief executive of Mandai Park Holdings, which oversees the zoo, was quoted as saying, “We are honoured to be ranked among the top five zoos in the world, especially when the accolade comes purely from traveller’s reviews and opinions.”

“This will motivate the team to continue to provide meaningful wildlife experiences to all our guests while seeking to engender a deep respect for biodiversity,” he added.