According to the fifth edition of World Talent Rankings by Swiss business school IMD, "Singapore continues to excel in appealing professionals from abroad to sustain their toptier talent pool."

Its position was ahead of Hong Kong, which was ranked 18th and Malaysia, which took the 22nd place.

Released on Tuesday, November 20, the report noted that Singapore "lags behind in terms of public investments in education."

Singapore is ranked first in terms of education and emphasis on science in schools. It took the 60th spot in total public expenditure on education, and 58th in the cost of living index. 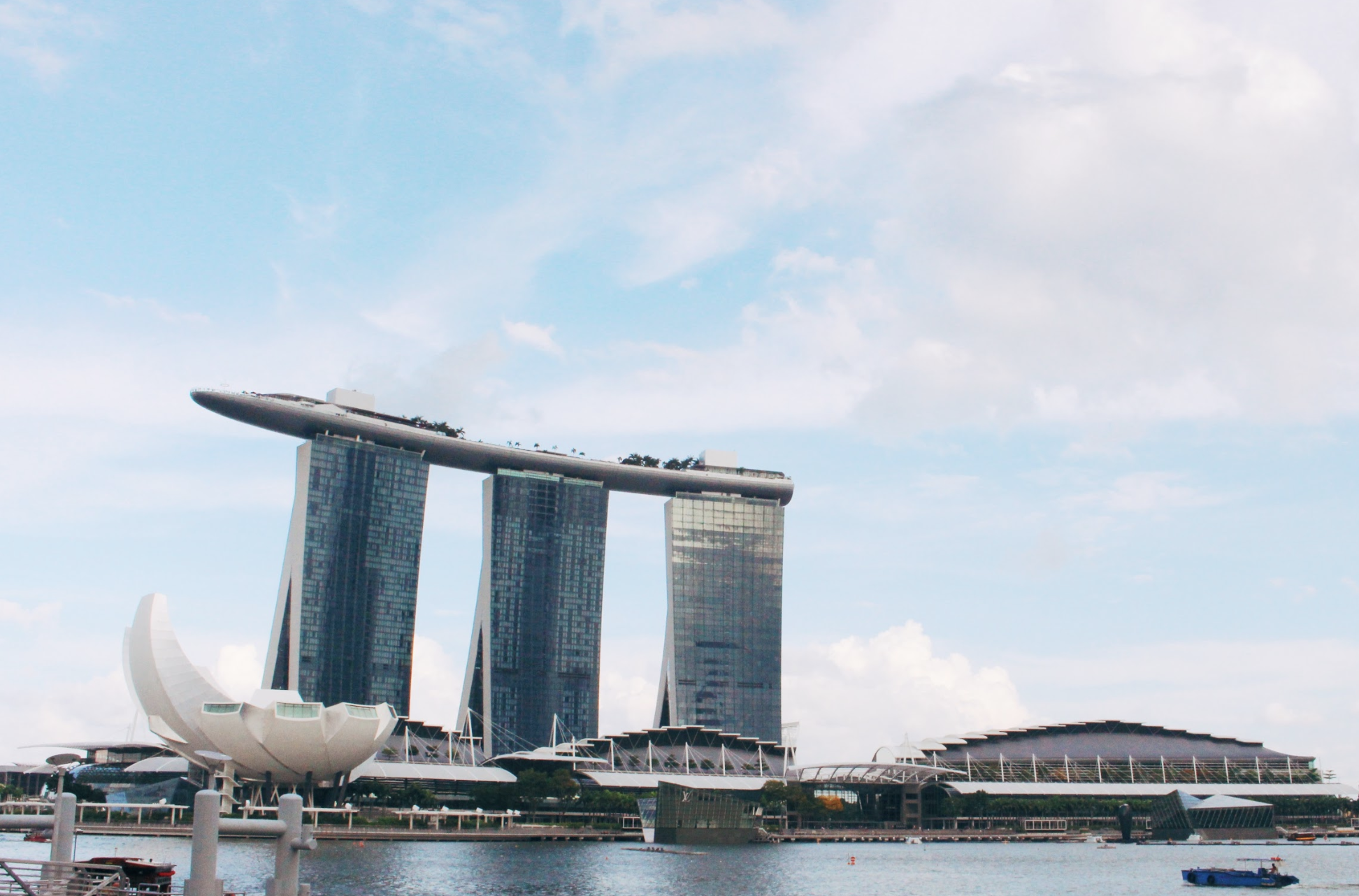 This is especially so, "in the current dynamic landscape where artificial intelligence, robotics and other new technologies constantly redefine the challenges that governments, businesses and society in general will have to face in the future."

Switzerland topped the charts for the fifth consecutive year confirming its role as an important global talent hub. It ranked fourth in Investment and Development, and first in both the Appeal and Readiness factors. The country is followed by Denmark, Norway, Austria and the Netherlands.

The World Talent Ranking 2018 assesses the extent to which countries develop, attract and retain talent to sustain the pool that enterprises employ to create long-term value.

The assessment is based on three factors: Investment and Development, Appeal, and Readiness. These factors include indicators that capture the resources invested in developing local talent, the extent to which a country attracts and retains talent, and the quality of skills available in the talent pool.