Singapore has risen to the sixth place on the Global Cities Index 2017, published by consultancy firm AT Kearney - this is also the country's highest ranking ever. It is boosted by its claim over the top spot for “online presence" - which measures a city’s information exchange level, or access to information via the Internet and other media sources. 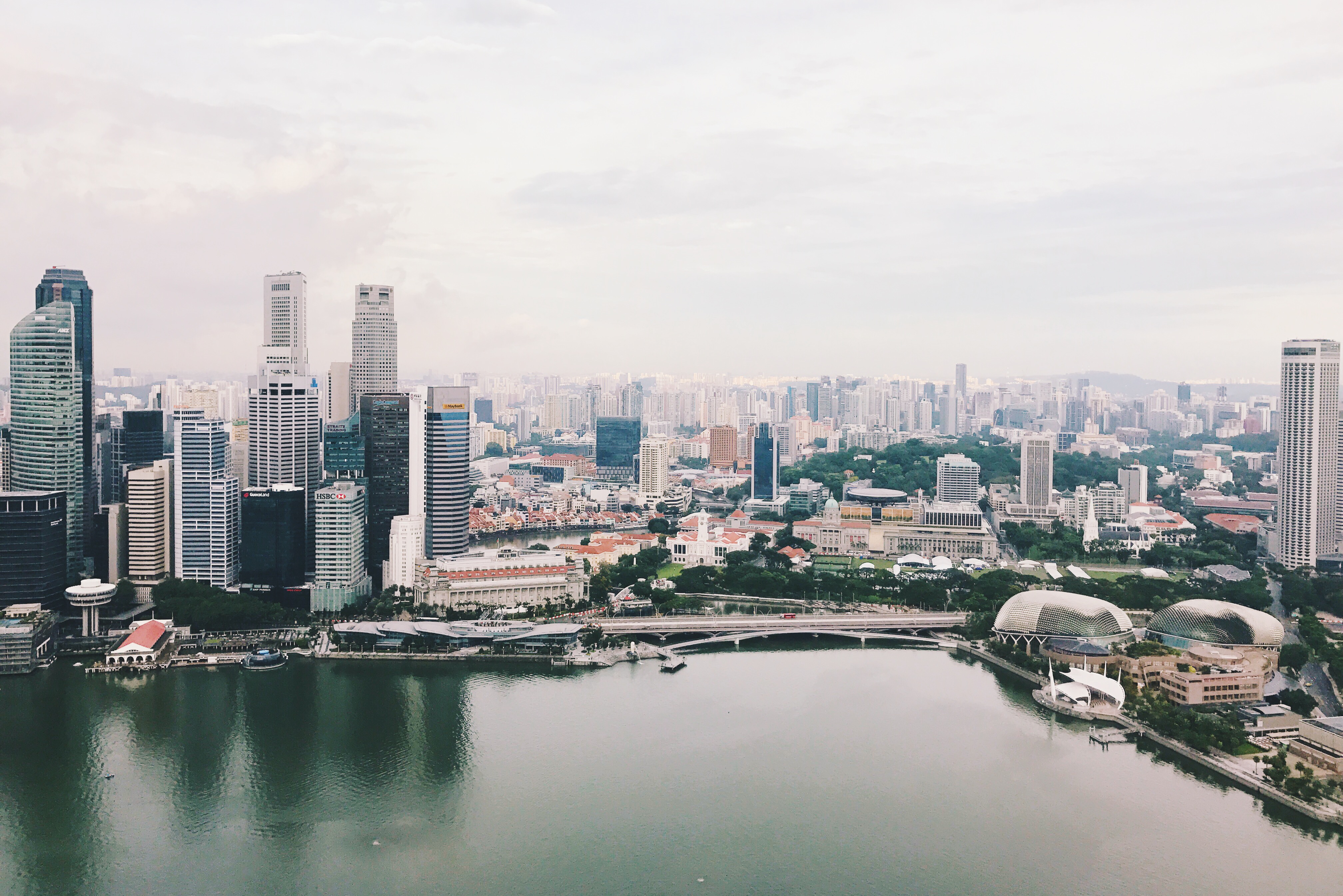 In a separate Global Cities Outlook, Singapore emerged at the 11th position, taking the top spot for “governance." This index ranks cities in terms of their future potential. Singapore was the only top ranked Asian city, with Tokyo coming in at 23.

“In today’s day and age, economic development by itself is no longer sufficient for a city to be a global hot spot. Cities are now measured on whether economic development is making lives better for residents,” said Chua Soon Ghee, partner and head of South-east Asia at AT Kearney.

“On that front, Singapore is a clear global leader. Its business-friendly environment, a world-class education system and digital connectivity have helped companies and individuals thrive, turning it into a leading global hub.”

The Global Cities Outlook, on the other hand, ranks cities based on 13 metrics across four critical dimensions: Personal well-being, economics, innovation and governance. The “governance” matrix measures long-term stability of a country through transparency, quality of bureaucracy and ease of doing business.

The Outlook brings a forward-looking perspective to city-level policies and practices that shape future competitiveness, identifying growing cities that are likely to be the most prominent global cities of the future, said AT Kearney.

“With an unrelenting focus on maintaining the highest quality of standards and ethics in bureaucracy and governance, the city-state is not only performing well today but is also positioning itself for continued growth and global influence in the future,” Chua added.