Singapore is set to repeal the Colonial-era law that criminalises gay sex, effectively making it legal to be homosexual in the city-state. 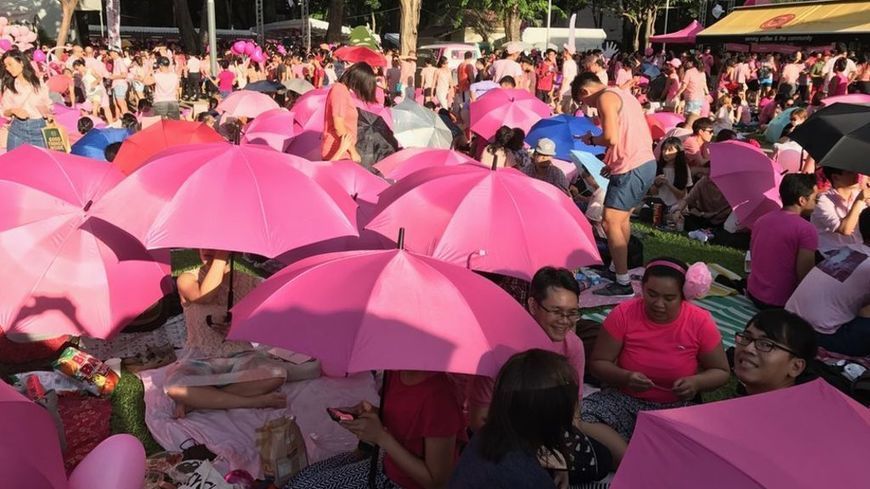 Singapore is the latest place in Asia to announce repealing laws against LGBT rights, after India, Taiwan and Thailand. Photo courtesy: Twitter/@ILoveLGBTPride

Singapore Prime Minister Lee Hsien Loong in his National Day Rally speech today announced that the law which criminalises sex between men will be revoked.

The Government will also amend the Constitution to protect the definition of marriage – currently recognised by law as taking place between one man and one woman – from being challenged constitutionally in the courts, Lee added.

The decision comes after years of fierce debate. LGBT activists in Singapore have hailed the move as "a win for humanity".

Singapore is the latest place in Asia to announce repealing laws against LGBT rights, after India, Taiwan and Thailand.

The government's previous stance was to keep 377A - which bans sex between men - but it also promised not to enforce the law in an effort to appease both sides.

Lee said they would abolish the law as he believed "this is the right thing to do, and something that most Singaporeans will accept". He noted that "gay people are now better accepted" and scrapping 377A would bring the country's laws in line with "current social mores, and I hope, provide some relief to gay Singaporeans".

However, the Singapore PM in his speech affirmed that the government has no intention of changing the definition of marriage or national policies on public housing, education, adoption rules, advertising standards and film classification, signalling that it will maintain “prevailing norms and values” of Singapore society.

“But we will also keep what I believe most Singaporeans still want, and that is to retain the basic family structure of marriage between a man and a woman, within which we have and raise our children.”

Singapore inherited 377A from the British and chose to retain it after independence in 1965. Though the law technically criminalises sex between men, it is effectively seen as a ban on homosexuality.

As it has not been actively enforced in recent years, a thriving and increasingly visible LGBT scene has developed in Singapore, including gay nightclubs.

But LGBT activists have long called for 377A to be scrapped, saying the law perpetuates social stigma against gay people, goes against Singapore's constitution which forbids discrimination, and has trickled down to influence other aspects of life.

For instance, any content deemed as "promoting homosexuality" can be banned from broadcast in Singapore, and TV shows and movies have in the past been censored. 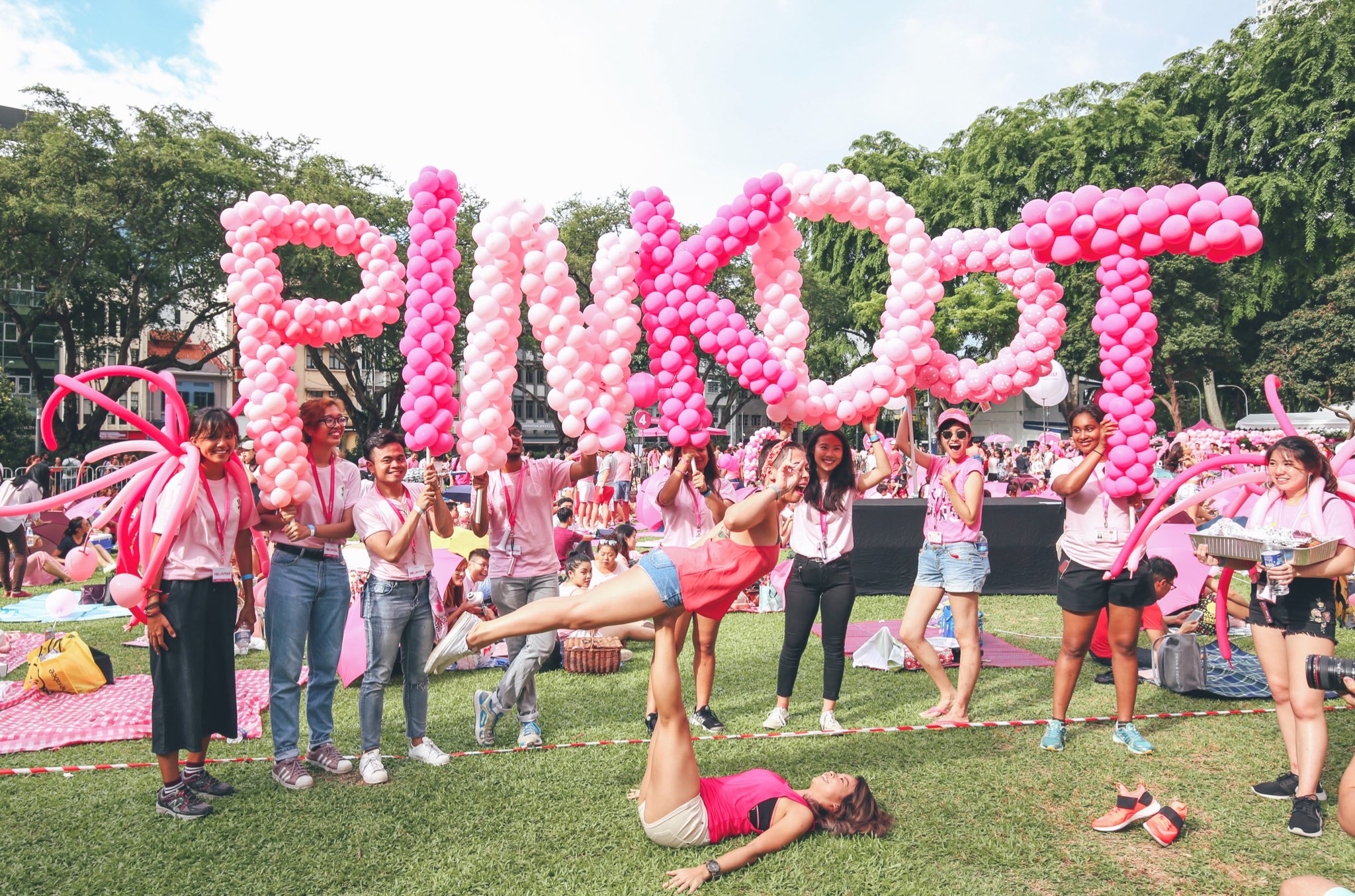 The law is also at odds with Singapore's image as an open, diverse global financial hub and multinational companies based in the state have said it would hinder their efforts to attract talent.

While many in Singapore still support retaining 377A, in recent years the call for its abolition has grown stronger, with surveys showing growing support for LGBT rights.

At the same time both LGBT activists and conservatives - many of whom come from religious groups - have mobilised on both sides of the issue.

Protests and political gatherings are strictly regulated in Singapore, but every year LGBT activists hold the island's biggest civil society rally - known as Pink Dot - which draws tens of thousands of participants.

Meanwhile, conservatives have organised social media campaigns and events calling for the preservation of traditional values, and some churches have promoted controversial gay conversion programmes.

Lee appealed to both camps for understanding. In his National Day Rally speech - Singapore's equivalent of a State of the Union address - he said: "All groups should exercise restraint, because that is the only way we can move forward as a nation together."