Singapore to host top football clubs until 2020 for ICC tournament

There is good news for football fans. Now they can enjoy world-class football action over the next four years with the International Champions Cup (ICC) making Singapore a stop until 2020. 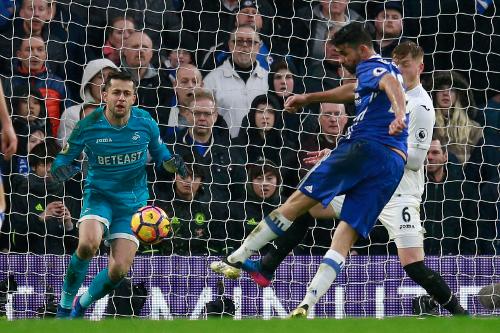 Singapore is the third country to stage the annual event in Asia-Pacific, after China and Australia, and the first South-east Asian host.

Patrick Murphy, president and chairman of ICC organiser Catalyst Media Group promised a "very good selection of top clubs" over the four-year period, as the teams usually alternate between playing in North America and Asia. 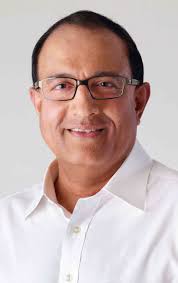 Minister for Trade and Industry S Iswaran said in a Facebook post yesterday that the event "will augment Singapore's current suite of sporting and lifestyle events, and enhance our global branding as an attractive lifestyle and tourism destination".

Melissa Ow, Singapore Tourism Board deputy chief executive, said: "I think fans want to look forward to some predictability, so there has to be an event which then becomes a staple in the calendar and something which they can plan their annual visits to Singapore. It isn't just about any football event; it has to be something which is about the best brands, the biggest teams and probably the most renowned players.”