GIC sold 68 million shares of DLF in a block deal for around INR13.4 billion (SGD260 million), thereby cutting its stake in DLF to 0.3 per cent of total shares outstanding from 4.11 per cent. The shares traded for INR191 each in a bulk sale.

Ashok Tyagi, DLF chief financial officer, said, “The transaction may stem largely from an effort by GIC to rebalance its investment portfolio.” 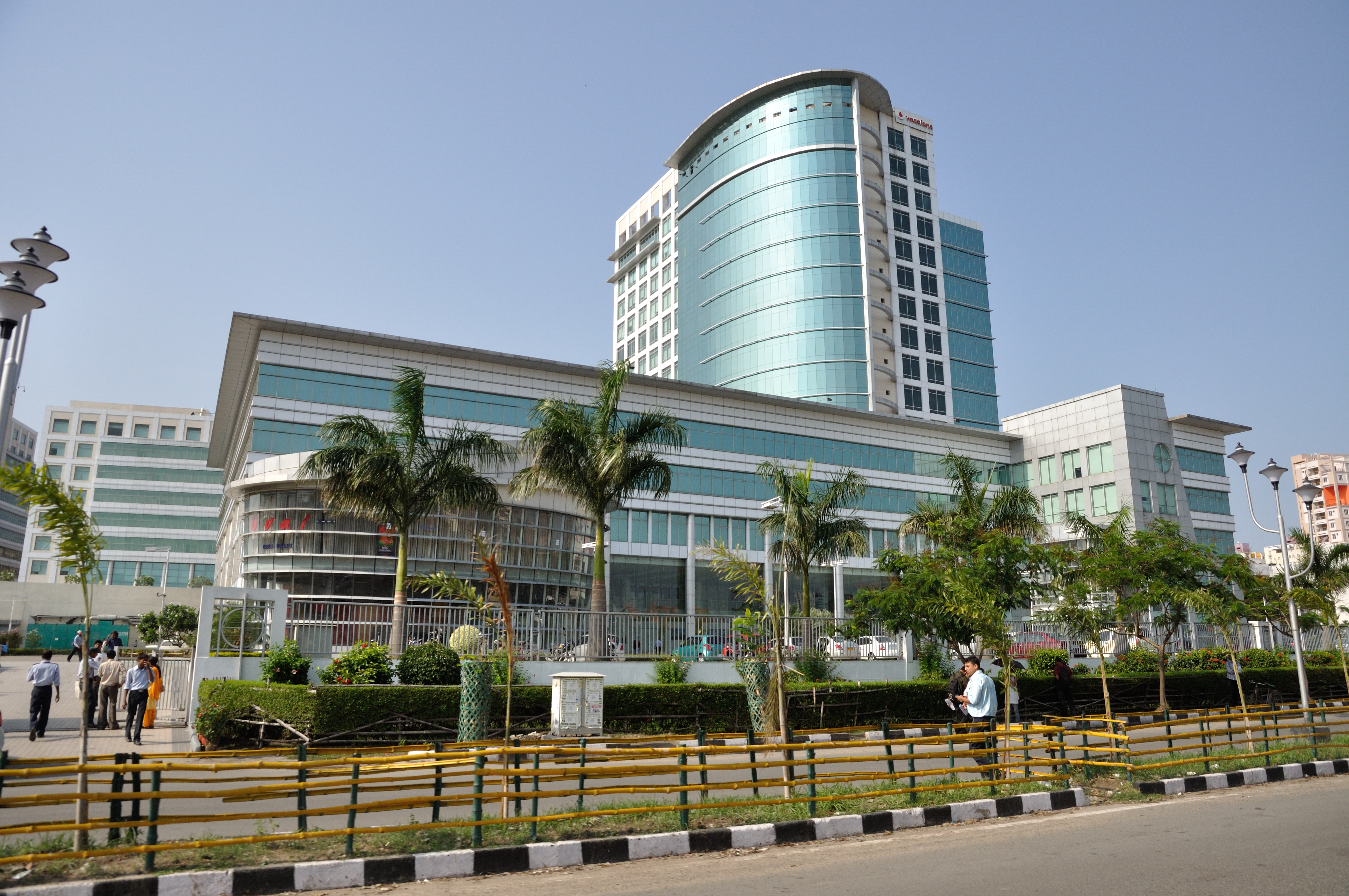 Lee Kok Sun, Chief Investment Officer, GIC Real Estate, said, “As a long-term investor, GIC has steadily grown our investments in DLF, one of India’s most established real estate developers, since 2011. Today, we remain invested significantly in DLF across various investment groups in our diversified portfolio. GIC will continue to strengthen our partnership with DLF to tap on investing opportunities in India’s real estate sector.”

DLF, which is trying to eliminate its debt by raising capital, got approval from GIC to transfer some rental properties and commercial parcels to DLF Cyber City Developers in an inter-company settlement.

In the deal, French investment firm, Societe Generale, acquired a 1.7 per cent stake in DLF, and other institutional investors, including HSBC, also bought shares of the commercial real estate company.