Singapore has been ranked the fourth most expensive city for expatriates, according to annual cost of living report by consultancy firm Mercer.

Hong Kong topped the list as the world's most expensive city, said a report by Bloomberg. Tokyo came in second place, Zurich third, and Seoul took the fifth place.

Asian cities dominated the chart, mainly due to currency fluctuations. Hong Kong had taken over the pole position from Luanda, reflecting the fall in Angola's currency.

China's economic growth and efforts to make the yuan an international currency have also helped pushed Chinese cities up the rankings. 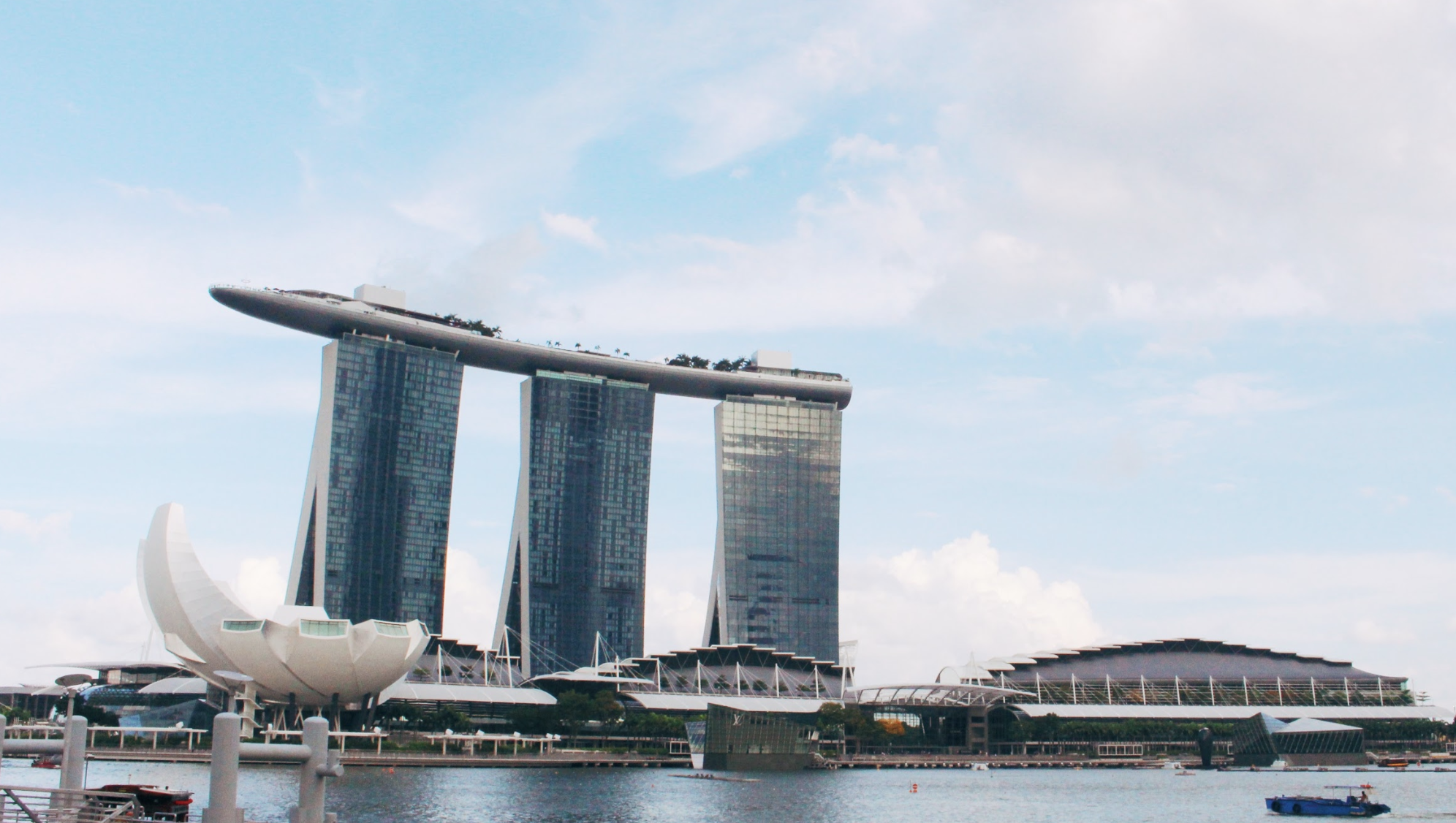 For the study, New York was used as the base city for all comparisons and currency moves were measured against the US dollar.

Mercer's 2018 survey ranked 209 cities across five continents. It measured the comparative cost of more than 200 items in each location – including housing, transportation, food and clothing.