From today, the police will have the power to protect the secrecy of tactical operations during serious incidents such as terrorist attacks, according to the Public Order and Safety (Special Powers) Act (POSSPA).

Passed two months ago in the Parliament, the POSSPA prevents the public as well as media from taking any videos, pictures, audio recordings, or text messages that could compromise ongoing security operations.

The act also empowers the police to direct building owners to take certain actions, such as closing their premises, to facilitate security operations, according to a report by Todayonline. 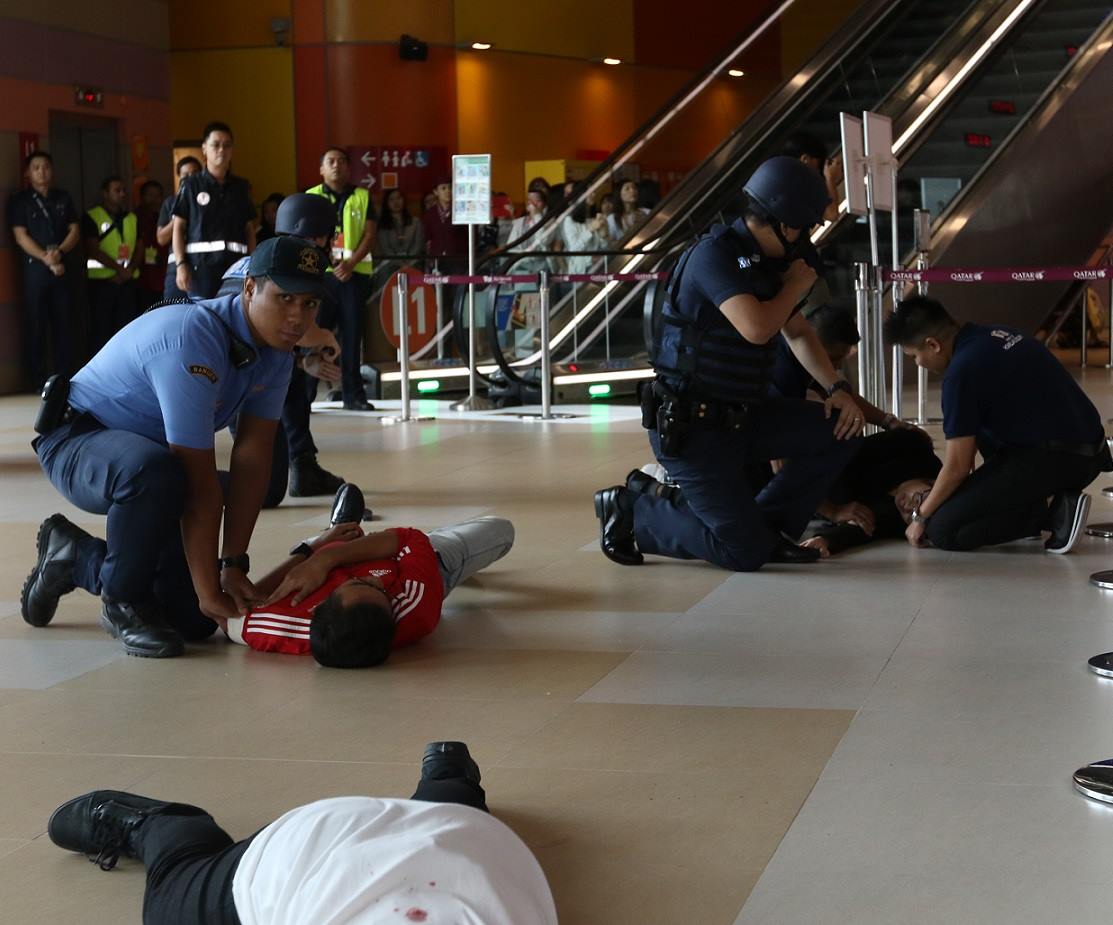 The Ministry of Home Affairs (MHA) said in a statement that the POSSPA is part of the efforts to combat terrorism. Terrorist methods are constantly evolving to inflict as many casualties and deaths.

As such, “it is therefore important to equip the Police with powers to be able to respond swiftly and effectively to attacks of any scale and of varying tactics, and minimise the chances that their security operations are compromised,” said MHA.

POSSPA will replace the Public Order (Preservation) Act (POPA) enacted in 1958, which allows the police to stop individuals and demand information from them if they are near a security incident.

It had earlier been criticised by civil society activists as an overreach of police powers. Home Affairs Minister K Shanmugam had earlier this month cited the act as an example of how Cabinet ministers have the "ultimate decision-making responsibility" to do what is right and "not be sidetracked" by a vocal minority, said the report by Todayonline.