The Singapore Police are investigating a fight that broke out among three men at Little India last night. The police said they were alerted to the incident, which took place at 158 Race Course Road, at around 9.10pm. 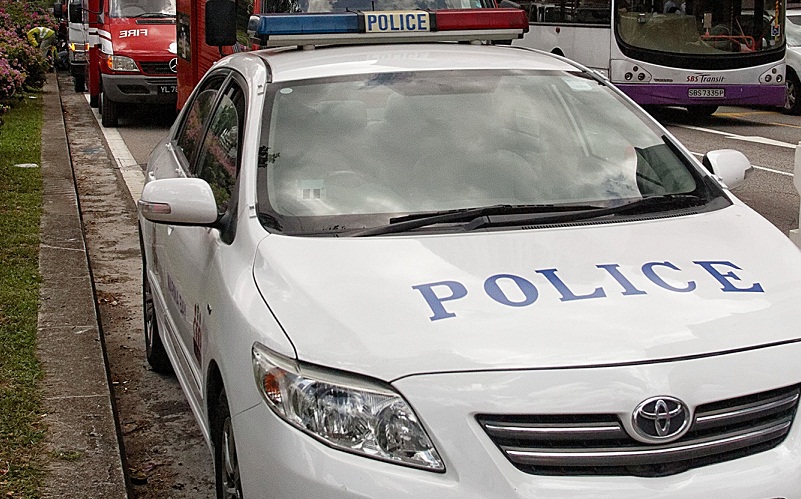 The incident, first reported on Channel NewsAsia, is said to have been initiated after a customer got into a dispute with a shop owner, and escalated after two male passers-by stepped in, leading the customer to get involved in a fight with the passers-by.

The incident was brought under control by the police before it could spread. Little India in Singapore was the site of riots in 2013, after a fatal accident occurred at the junction of Race Course Road and Hampshire Road, causing angry mobs to attack the bus involved and emergency vehicles that had by then arrived at the location.