In a statement on Wednesday, December 25, the Singapore Police Force said it is investigating a 32-year-old Indian national who protested India's Citizenship Amendment Act (CAA) on the island-state.

Local media reported that the man held up placards in Marina Bay, photographing himself with the Marina Bay Sands in the background.

“He allegedly carried out the activity in Marina Bay, to show his opposition to India’s Citizenship Amendment Bill,” said SPF.

The man also posted the photo on his social media account. The post has since been deleted. 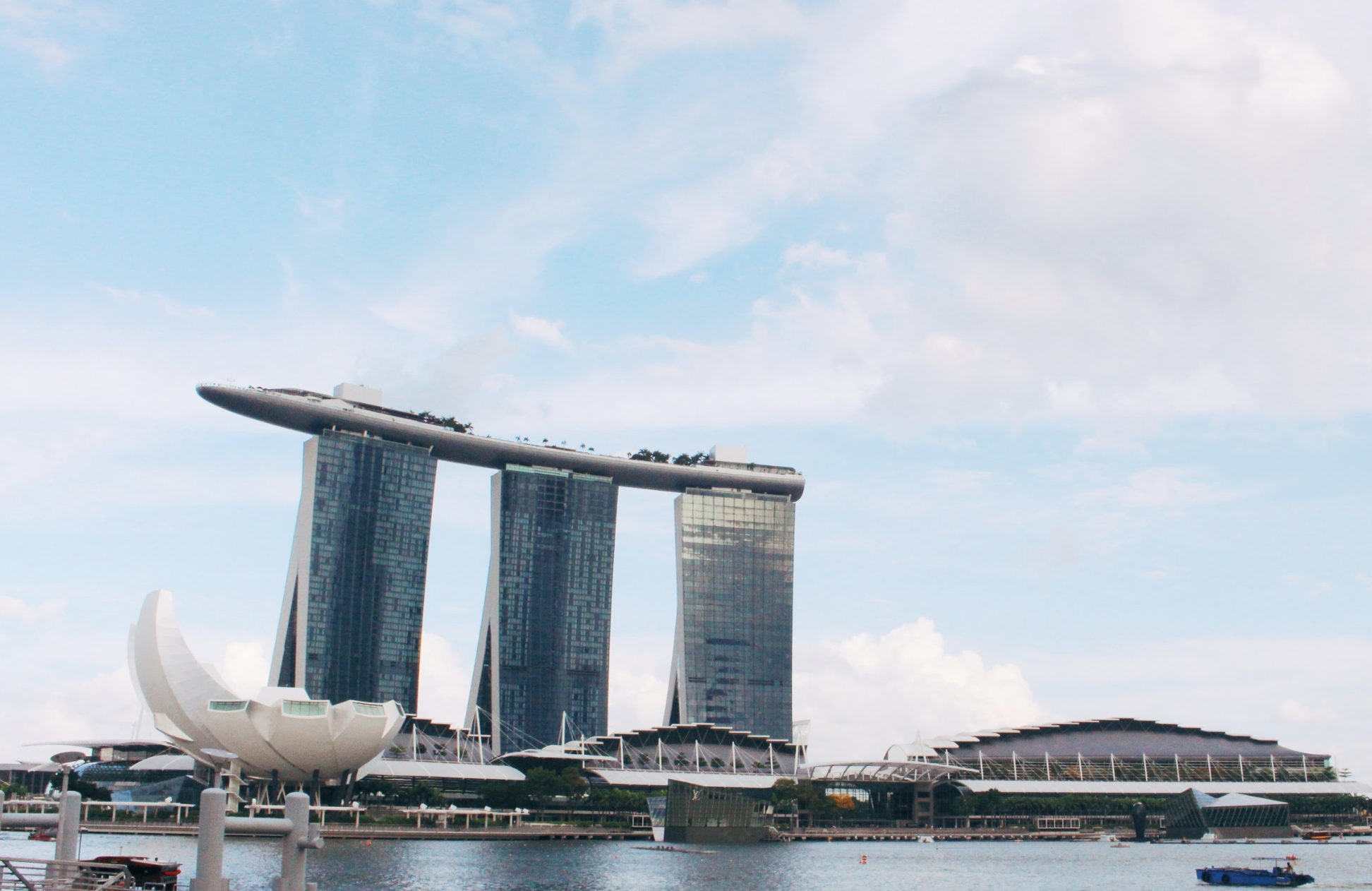 The CAA, which was passed by the Indian parliament earlier this month, calls for fast-tracking the naturalisation provisions for non-Muslim immigrants from India's three Muslim-majority neighbours — Pakistan, Bangladesh and Afghanistan — seeking  refuge in India due to religious persecution.

Under the Act the residence requirement, before applying for Indian citizenship, for non-Muslim refugees from the three Muslim-majority neighbours, has been reduced from at least 11 years to five years. In addition, even if they do not have all their documents proving their status, they will not be deported back to the three countries.

There has been widespread opposition to the act. Student protesters, major opposition parties and West Bengal, Kerala and New Delhi are protesting that the Act is unconstitutional.  Protesters in the northeast stated that they fear the Act will dilute the demographics in their region and weaken the rights granted to their communities.

SPF said in its statement that organising or participating in a public assembly without a police permit is illegal in Singapore. Doing so constitutes an offence under the Public Order Act. “The Police will not grant any permit for assemblies that advocate political causes of other countries. Foreigners visiting or living in Singapore should abide by our laws."