Singapore must remain neutral and principled while dealing with other countries: Chan Chun Sing

“Singapore must continue to be principled and neutral in its dealings with other countries as it looks to remain relevant to the outside world,” said Trade and Industry Minister of Singapore Chan Chun Sing while participating in the debate on the President’s address in Parliament.

“As a small country with an open economy, we believe in a rule-based, connected and interdependent world,” he added.

Stressing on not choosing sides, the Minister said, “Our task is not in choosing sides. Small states, more than others, must be principled. If others attach a price to our stand and position, no one will take us seriously ever again.” 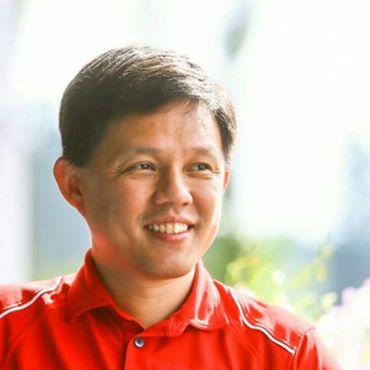 Speaking about need for both local and foreign talent for development of Singapore, the Minister said, “Being a small country with an open economy, there is a need for a diversity of talent, both local and global, to work shoulder-to-shoulder with each other, to cross-pollinate ideas and bring out the best in each other.”

“What is clear is that no one deals with Singapore for our domestic markets or resources alone. Instead, they leverage upon us as a platform to reach the region and the world,” he said.

“Such dynamism is what keeps Singapore a vibrant, exceptional place to do business, and this is the vital ingredient for our economic future,” he added.

The Minister also touched on the issues of maintaining relations with both China and US in the interests of Singapore.