Vettai, which translates to 'The Hunt', first premiered in 2010 and immediately garnered immense support with a viewership spread across Singapore and Malaysia. At the Pradhana Vizha awards, the show swept up four awards (including Best Actor for Shabir’s performance as Nantha). Since its debut on Netflix last year, the series has had a resurgence in popularity with a wider regional audience.

The theme song for the show drove it over the edge. Rather than acting as a filler for the show’s introduction, the track shook up the local soundtrack industry as well as the Tamil TV industry. Fans couldn’t get enough of it! It became such a hit that it was bootlegged and sold at Johor Bahru.

Alongside Shabir, there are two artists who lend their voices to the song; Eugenia Yip from the Singaporean jazz-funk band 'The Steve McQueens' and Tamil rap artist Yogi B comes in with his explosive lyrics. 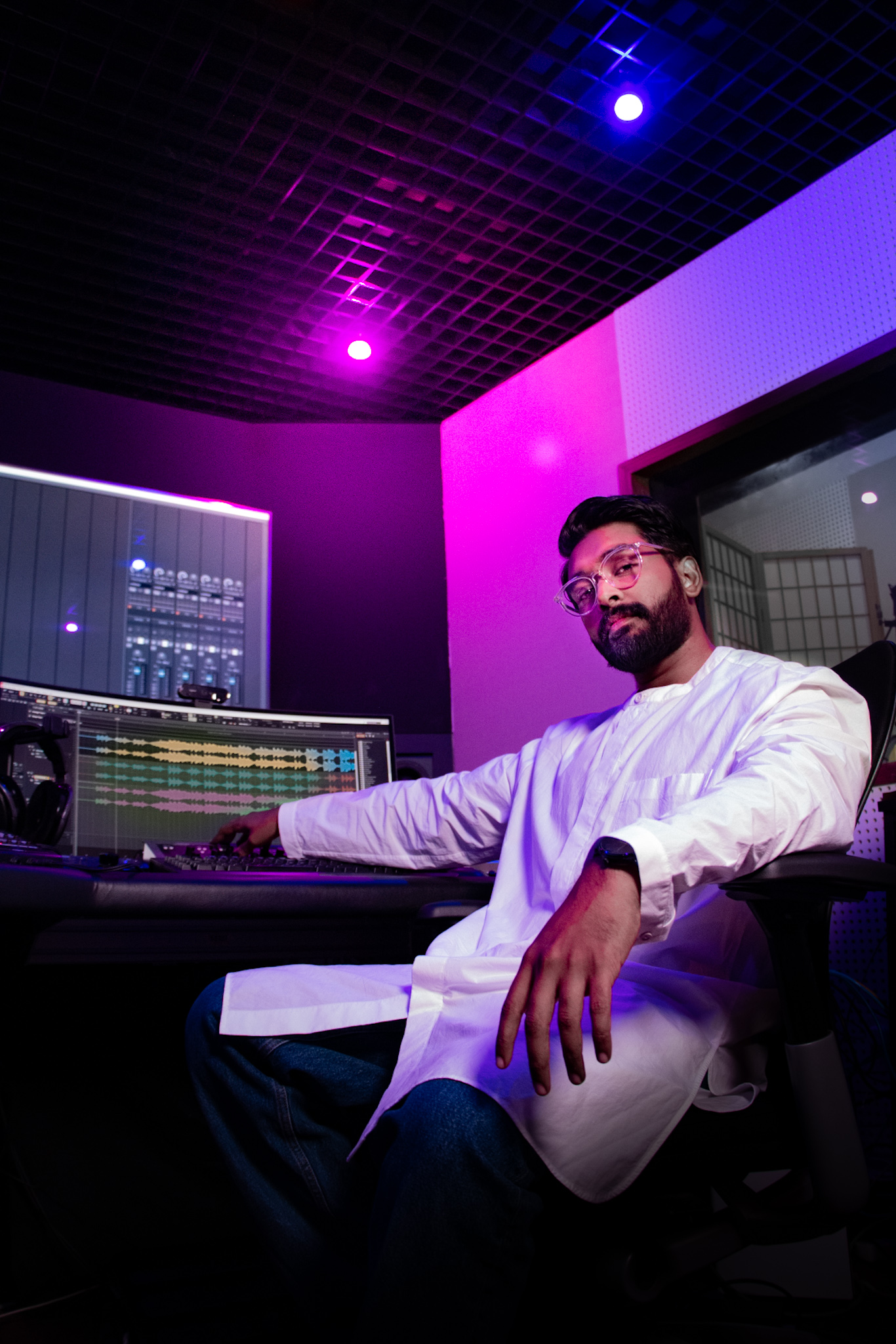 Shabir was one of the first musical artists to drive the international Tamil independent music movement and is highly regarded as one of the most prolific music artists in Singapore and has published many albums gaining him a loyal following across Singapore, India and Malaysia. Photo courtesy: Shabir Music Asia

25-year-old producer Buvan was just 10 years old when he heard the first soundtrack during its release and now has fulfilled his dream of delivering his best for the theme song.

Shabir is a multiple award-winning singer-songwriter and composer in the Tamil cinema industry with seven films in his repertoire. He was one of the first musical artists to drive the international Tamil independent music movement and has published many albums gaining him a loyal following across Singapore, India and Malaysia.

Buvan has been producing songs and film scores in the Singaporean and Indian film industry since 2016. He is known for his work having written title songs and scores for various Mediacorp TV series including Thilaanaa (2019) and Tekan Minyak 2 (2020), with its theme song nominated for the Pesta Perdana Best Theme Song Award in 2021.