A breach in an Internet-connected system at the Ministry of Defence (MINDEF) has resulted in stealing of personal data of 850 national servicemen and employees, the ministry informed on February 28.

According to the report, the Ministry of Defence (MINDEF) in Singapore detected a breach in its I-net system (I-net) earlier this month. I-net provides Internet access to national servicemen and employees for their personal communications or Internet surfing using dedicated I-net computer terminals in MINDEF and Singapore Armed Forces (SAF) camps and premises. 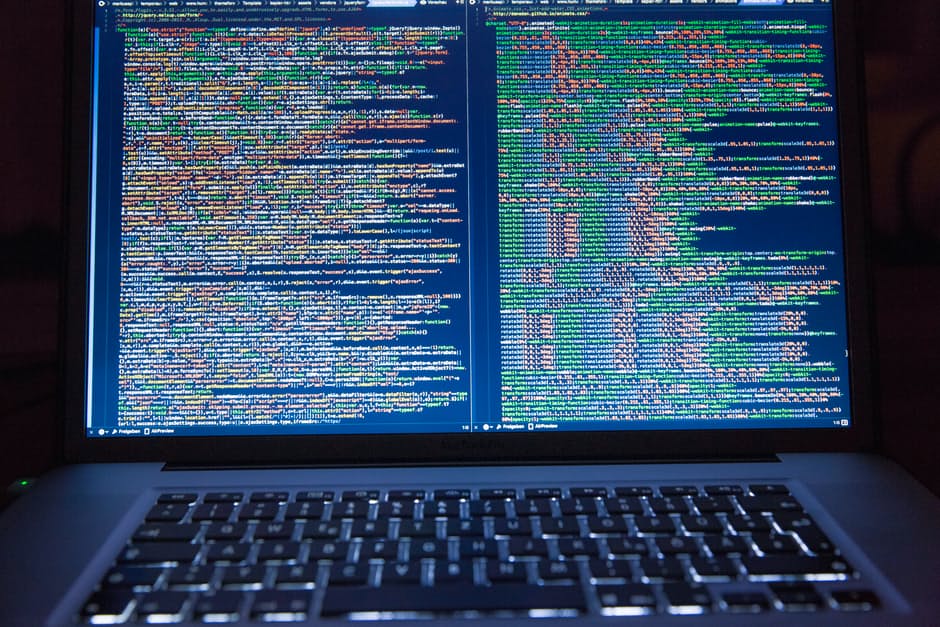 As a precaution, all other computer systems within MINDEF/SAF are also being investigated. Photo: For representational purpose only

No classified military information is stored on I-net. NRIC numbers, telephone numbers, and dates of birth are required for I-net account management and these are stored on I-net. Classified matters in MINDEF/SAF use a different computer system with more stringent security features and are not connected to the Internet.

Immediate and detailed forensic investigations were conducted on the entire I-net to determine the extent of the breach. The affected server was immediately disconnected from I-net.

As a precaution even though no breach had been detected, all other computer systems within MINDEF/SAF are also being investigated.

Attack on I-net appears to be planned: MINDEF
Investigations revealed that basic personal data, comprising NRIC numbers, telephone numbers, and dates of birth of around 850 servicemen and employees was stolen from I-net. The attack on I-net appeared to be targeted and carefully planned. The real purpose is said to gain access to official secrets, but it was prevented due to the physical separation of I-net from internal systems.

What Next?
The ministry will contact all the affected personnel within the week. They will be informed that personal data had been stolen and instructed to change their passwords for other systems.

Who to contact?
The security personnel have also been advised to report any unusual activity related to the use of their personal information to MINDEF/SAF.

Affected personnel with further queries may contact MINDEF/SAF at 1800-367-6767 or IT_Helpdesk@defence.gov.sg.