Singapore is joining an Interpol-led global financial crime task force which will be looking into a number of areas, including COVID-19-related scams, according to media reports. 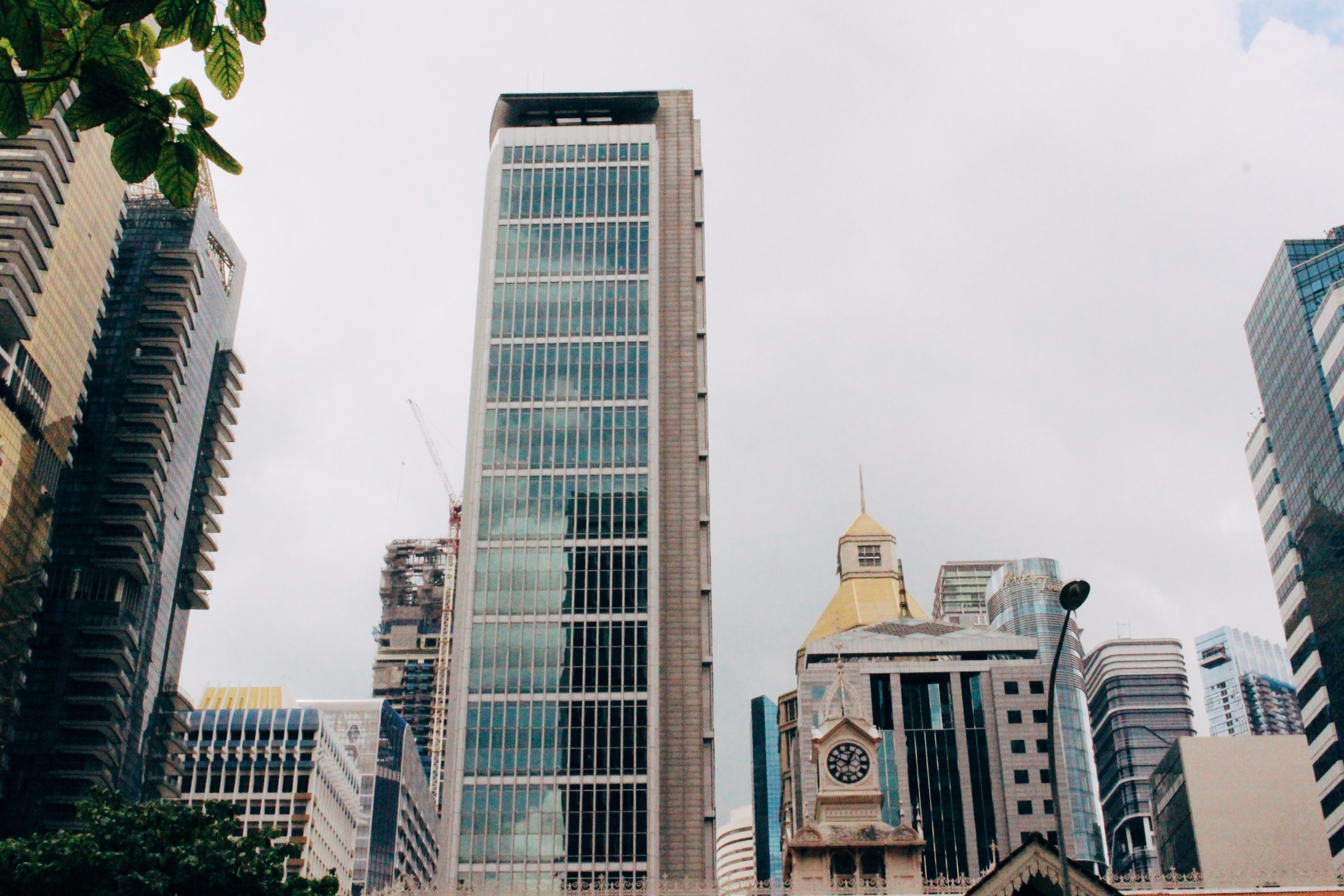 The task force, initially comprising Singapore, the United States, UK and Ireland, will look at illicit money flows in transnational financial crimes and how countries can combat these crimes more effectively. Photo: Connected to India

The task force, initially comprising Singapore, the United States, UK and Ireland, will look at illicit money flows in transnational financial crimes and how countries can combat these crimes more effectively.

This comes as Interpol has seen an increasing trend of online COVID-19 vaccine scams as countries roll out their vaccination programmes, with the networks conducting these scams having possible financial links in Singapore and other major financial hubs, according to the Channel report.

Interpol said in a news release that cyber criminals have set up illicit websites claiming to be legitimate national or world organisations offering pre-orders for COVID-19 vaccines. These websites offer to get payment in Bitcoin and other processing methods.

“In addition to opening up their computer to cyberattacks when attempting to purchase alleged COVID-19 vaccines online, people also run the risk of having their identity stolen,” it said.

Interpol secretary-general Jurgen Stock said in a statement that the networks behind these crimes have “global ambitions”.

“Interpol is assisting law enforcement around the world to both identify criminal networks and to dismantle them,” he said.

The world police body will also organise a global virtual meeting with its member countries to discuss the threats and disruption methods in this area.