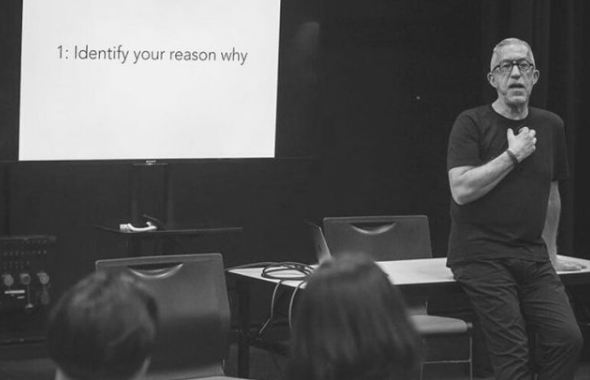 Founded in 1987, the Singapore International Film Festival (SGIFF) is the largest and longest-running film event in Singapore. It is widely attended by international film critics and is known for its dynamic programming and focus on ground-breaking Asian cinema for Singapore and the region.

Under SGIFF’s Film Academy, the region’s first holistic training initiative for Southeast Asian film talents, the Southeast Asian Producers Network has now opened its doors to any interested applicants to widen their potential for collaboration, idea exchange, and inspiration across countries.

“In line with the spirit of being a connector for regional talent, opening up the Southeast Asian Producer's Network to a wider pool of applicants aims to create opportunities and broaden the network for greater collaborations,” says Kuo Ming-Jung, SGIFF’s Artistic Director.