Singapore President Halimah Yacob has told an Indian business community that both the countries have been taking steps to reduce carbon emissions and should jointly work for green economy to resist the climate change. 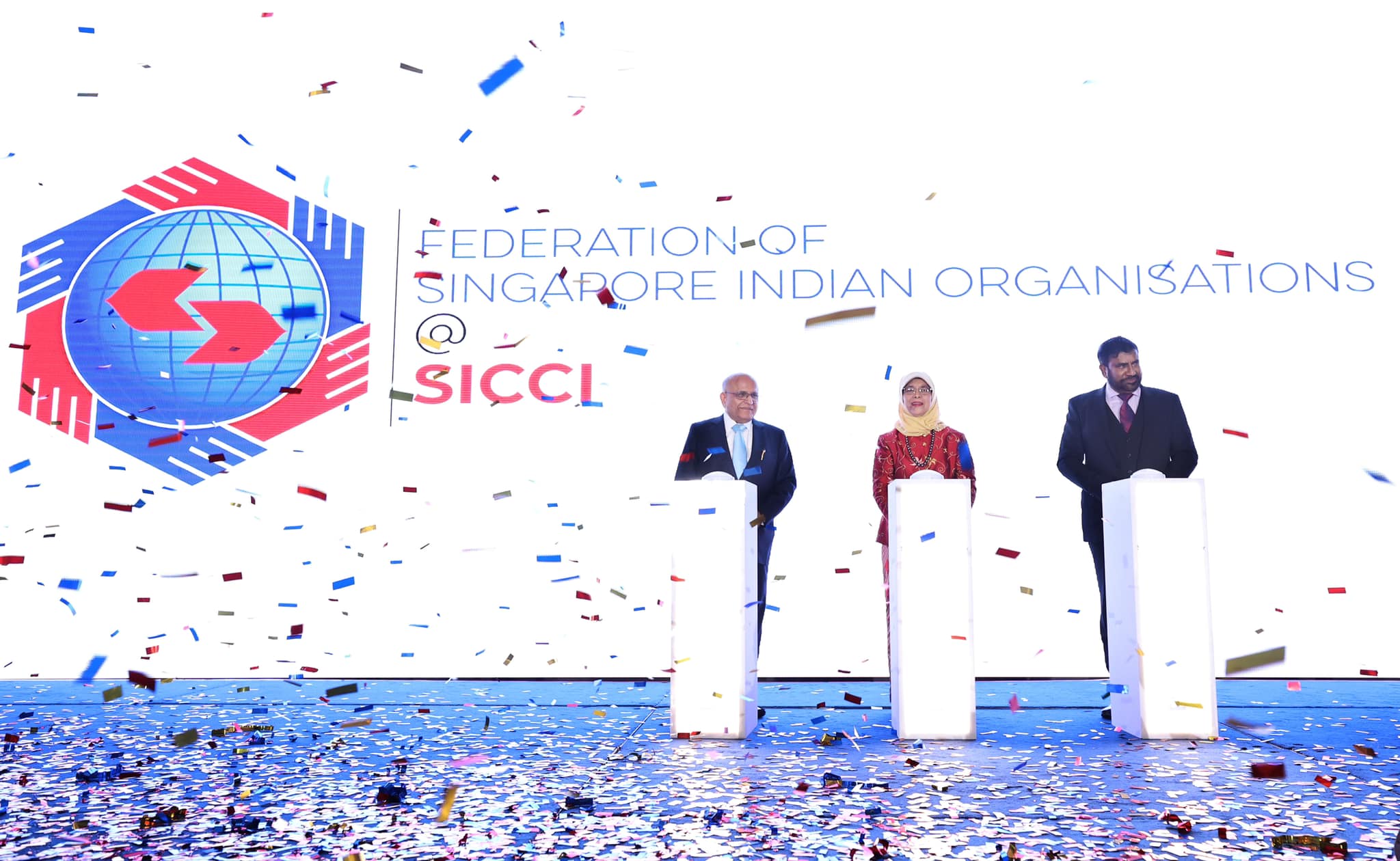 The green economy is one area where we can collaborate, she told members of the newly formed Federation of Singapore Indian Organisations (FSIO), an umbrella body of 26 Indian organisations under the auspices of the Singapore Indian Chamber of Commerce and Industry (SICCI), adding that “both India and Singapore are making concerted efforts to address the climate change crisis in our respective countries and are committed to reducing our carbon outputs”.

The plan cuts across various sectors of society such as infrastructural development, and research and innovation.

FSIO@SICCI aims to be a collective voice of Indian organisations in response to issues like pandemic-induced challenges, encourage networking through various community events, and support businesses in areas like digitalisation.

Madam Halimah also launched FSIO@SICCI's logo, which symbolises unity, as well as global opportunities for the Indian community and Singapore.

"SICCI-FSIO can advocate industry transformation, the adoption of digital technologies, and grow awareness of emerging areas of collaboration between Singapore and India,” she said.

The President highlighted that when the pandemic hit India, the business chamber also partnered the Little India Shopkeepers and Heritage Association to raise more than SGD1 million (USD 720,00), and mobilised its network to deliver essential medical supplies in response to the humanitarian crisis in the South Asian country.

Meanwhile, she said the newly formed group of Indian organisations, FSIO, will engage youths with activities that encourage sharing of new ideas and expertise between people from different backgrounds.

The FSIO is an umbrella body of 26 Indian organisations under the auspices of SICCI and was formed in October 2021.

Halimah added that Singapore and India can cooperate on upstream initiatives to accelerate research, development, and deployment of sustainable and low-carbon tech solutions.

”Another area where private sector-led initiatives can create win-win solutions for both our companies and people is in the digital economy, where India and Singapore can partner to build digitally inclusive communities,” said Halimah.

FSIO member organisations have also supported businesses in their digitalisation efforts and helped them navigate various challenges during the pandemic, said Madam Halimah.

She stressed that trade associations and chambers like the SICCI have been important advocates for businesses and industry transformation, and their role is especially crucial in the current business climate.