The Japanese city of Osaka has joined Singapore and Hong Kong to share top spot as the most expensive places to live in. 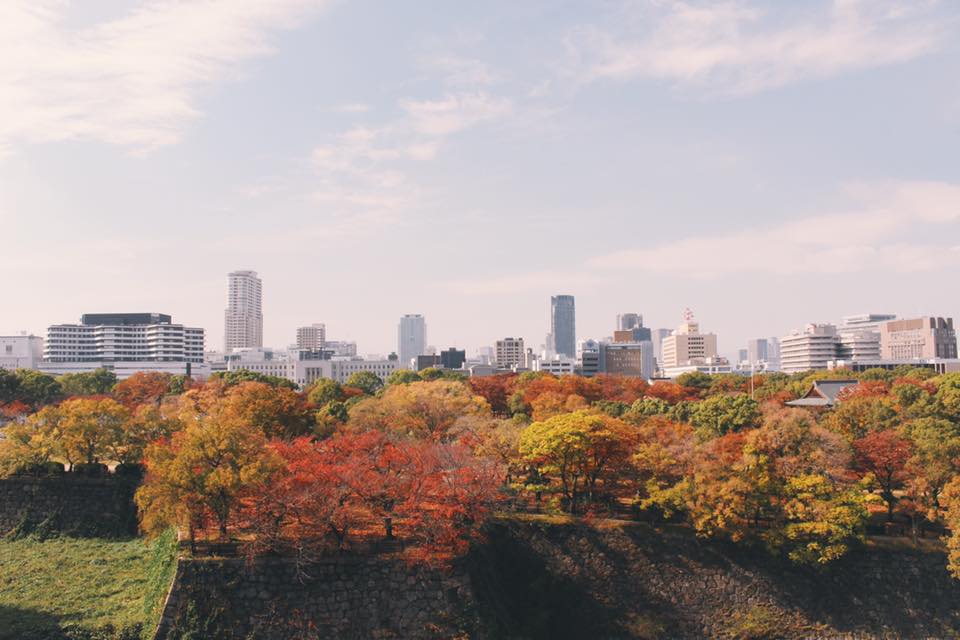 In this year’s Worldwide Cost of Living Survey published by The Economist Intelligence Unit, Osaka replaces Paris, which drops down to fifth place – equal with Switzerland’s Zurich.

Key Asian business centres continue to be the most expensive places for grocery shopping. But across Asia, a clear divide between the most and least expensive places to live still exists – the continent is home to four cities in both the top and bottom ten.

Meanwhile, European cities are heading in opposite directions.

Paris dropping out of top spot is indicative of a wider European trend, with the majority of the continent's cities dropping in the global rankings. The euro weakened against the dollar in 2019, owing partly to sluggish growth in the eurozone. External headwinds such as the US-China trade war also negatively impacted export-led economies such as Germany. As such, all eurozone countries recorded lower index scores and rankings in 2019.

In contrast, a strong local currency and robust domestic demand has seen all but one city in the US register a rise in the rankings. On average, the fastest overall risers in recent years have been North American cities, according to the 2019 survey.