Signalling a return to normalcy after the pandemic, the Indian government has once again invited members of the diaspora to its shores for the biennial cultural summit. 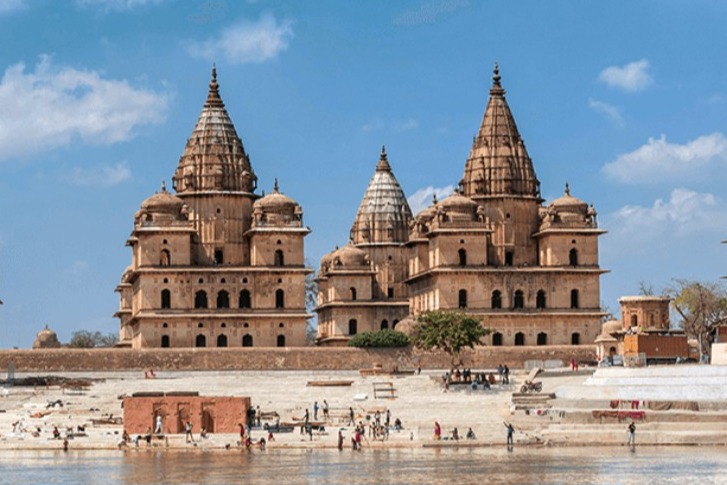 The 17th Pravasi Bhartiya Divas 2023 will be held at Indore from January 8-10 next year. Photo courtesy: PBD

Dr Jaishankar said that the government has always accorded the highest priority to the Indian Diaspora, which number more than 32 million.

"Government's engagement is founded on the 4Cs - Care, Connect, Celebrate and Contribute. The upcoming 17th PBD Convention will be an important landmark event in the post-pandemic world. Coming January 2023, look forward to Madhya Pradesh’s warm hospitality," he added.

Indian High Commissioner to Singapore HE Periasamy Kumaran, in a call to action to the indian community in Singapore, encouraged people to travel to the event.

"Singapore is host to one of the most dynamic, vibrant and successful Indian communities anywhere in the world. PBD is not just an occasion to acknowledge and celebrate the bonds that tie the Indian diaspora with India; it is also an occasion for us to celebrate your success and achievements, your contributions to the countries and communiteis you live in," he added. 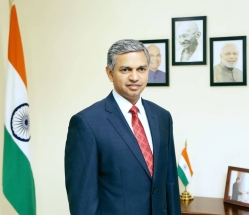 The HCI also said that engaging the diaspora is a great priority for the government and had been raised to a new level in the past few years.

"India is undergoing transformation on a scale rarely seen in the world. It is today the fastest growing major economy in the world," he said. "There is great enthusiasm and desire in the Indian communities abroad to play a role in the transformation and development of India. The potential is enormous and we must create a platform to expand the scale and scope of our contribution to India." 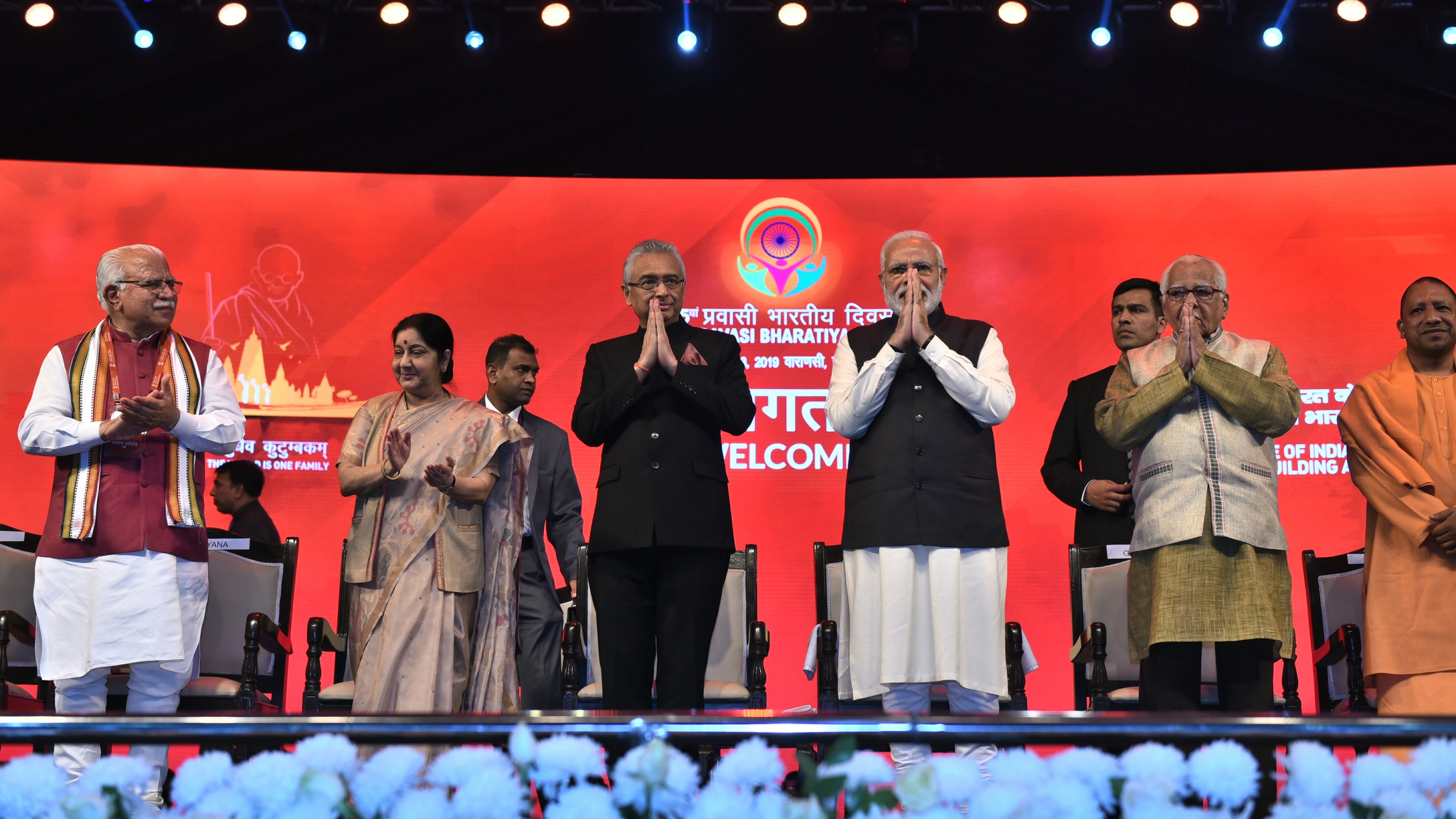 Pravasi Bharatiya Divas is celebrated every year on January 9 to mark the contribution of the overseas Indian community in the development of India. It also commemorates the return of Mahatma Gandhi from South Africa to India on January 9, 1915.

Since 2015, its format has been revised to celebrate the PBD once every two years and to hold theme-based Pravasi Bhartiya Divas Conferences during the intervening period with participation from overseas diaspora experts, policymakers, and stakeholders. The 16th Pravasi Bharatiya Divas was held during 21–23 January 2019 at Varanasi, India.