Velli Ventures, a Singapore-based company with offices in the United States, announced plans to construct a medicity in Puducherry, India. 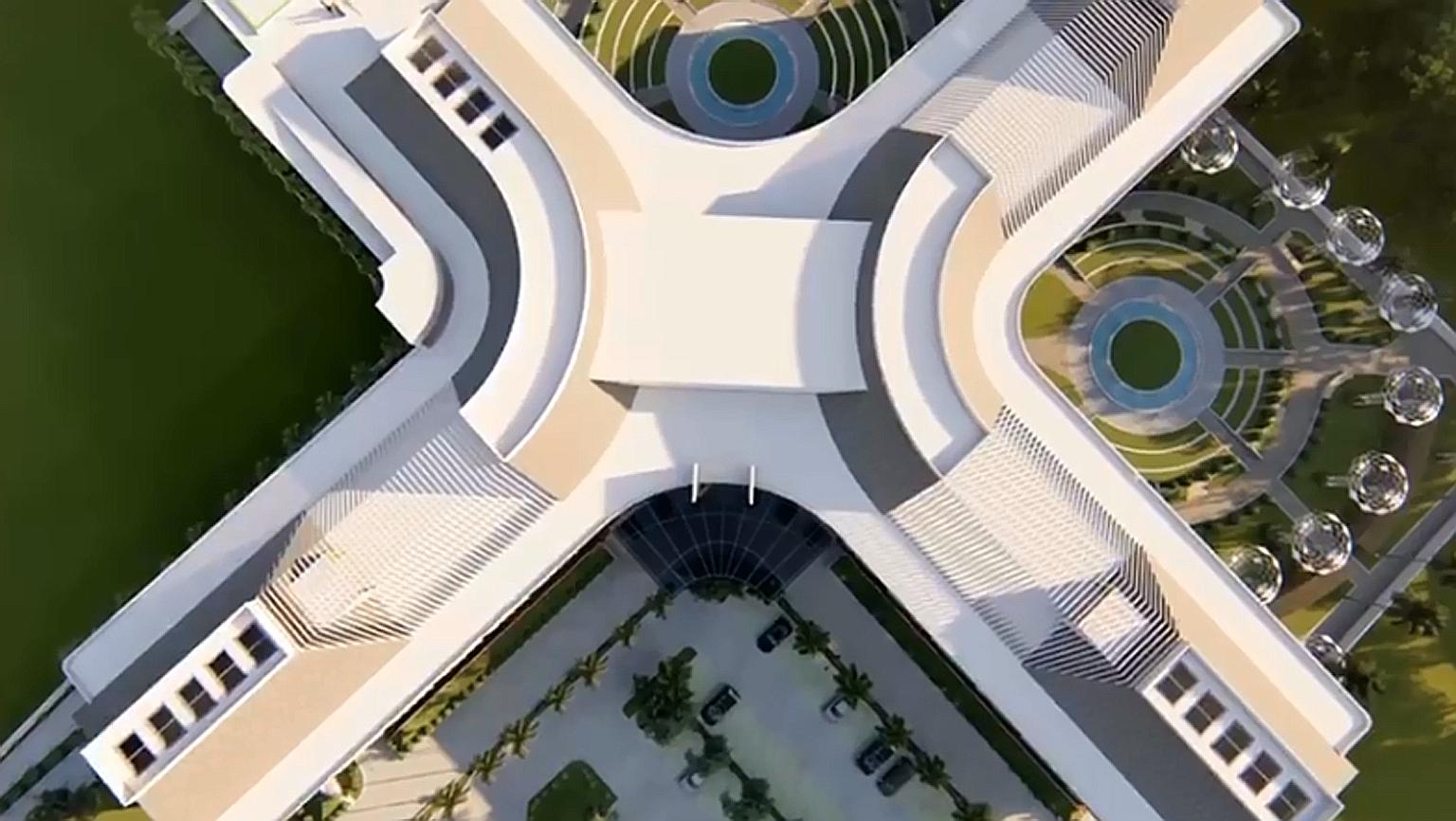 The project is proposed in Karaikal as a one-stop hub for the entire spectrum of healthcare for tourists as well as residents. Photo courtesy: Velli Ventures

The SGD 1.32 billion (USD 1 billion) project, to be completed by 2025, will come up over 80 hectares in the union territory's Karaikal district, with the initial development to be completed by next year, they announced in a virtual presentation attended by Puducherry Chief Minister V Narayansamy and Dr Mohamed Kalifah, Diplomat, Ministry of Foreign affairs, MKM Investments, Burj Khalifa, UAE. Others who attended the event included Maneesh Tripathi, Group CEO, SEVAK Limited and Vice Chairman - Singapore Indian Chamber of Commerce and Industry (SICCI). 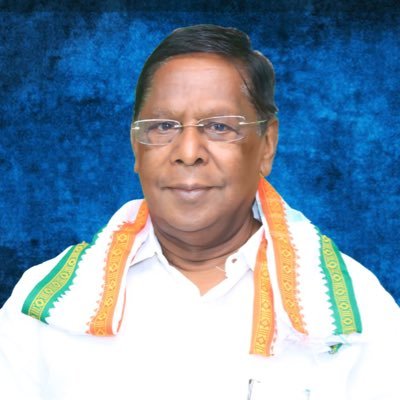 "The Aradhana Medicity project will bring a major change in the health care sectors of the Karaikal region, Puducherry which will provide direct and indirect employment to 75,000 people in this region," said Puducherry CM V Narayansamy. "The overall economy of Puducherry will also be improved by this project."

Healthcare tourism is a fast-growing business that is capitalising on the economic growth and healthcare development in India. Medical Value Travel to India is also growing at a fast rate of 55 per cent a year and is expected to touch USD 9 billion by the end of the year.

"Karaikal Healthcare City, envisioned as a premier healthcare facility, is a first of its kind flagship project spread across 200 acres and will be designed as a unique, integrated and sustainable medical tourism facility that shall cater to patients by providing not only medical treatment but also the recovery, rejuvenation and relaxation of each individual," said Sharmila Nagarajan, the president of Velli Ventures. 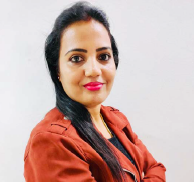 It will also have treatment facilities for Ayurveda and other forms of alternative medical practices.

The project is proposed in Karaikal as a one-stop hub for the entire spectrum of healthcare for tourists as well as residents.