In a statement on Sunday, April 21, the Singapore Government said strongly condemns the series of chain bombings in Sri Lanka that happened over the Easter weekend.

Ministry of Foreign Affairs (MFA) said those were 'heinous acts of violence' which led to significant loss of civilian lives. Almost 200 people were killed, including at least 27 foreigners, at three churches and four hotels.

"We convey our condolences to the families who have lost their loved ones and our wishes for speedy recovery of those injured." 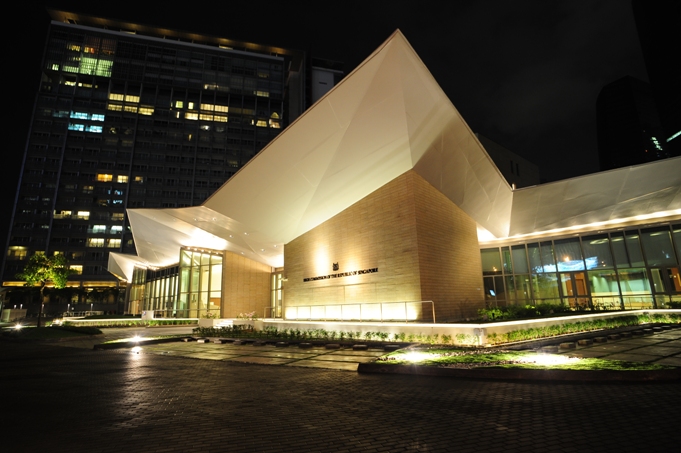 MFA has also reached out to Singaporeans who are e-registered in Colombo, Sri Lanka. Thus far, there are no reports of Singaporean casualties in the incidents, the statement said.

The Singapore Honorary Consulate-General in Colombo is in close contact with the Sri Lankan authorities and is monitoring the situation closely.

Singaporeans in Colombo are advised to remain vigilant, follow the advice of the local authorities, stay in touch with their family and friends to relay their safety status. "Singaporeans who require consular assistance can contact the Honorary Consulate-General in Colombo at +94 77 00 44 868 or the 24-hour MFA Duty Office at +65 6379 8800/8855."