Singapore’s startup Zilingo Pte has suspended Chief Executive Officer Ankiti Bose after a bid to secure a fundraise led to questions on the firm’s accounting. 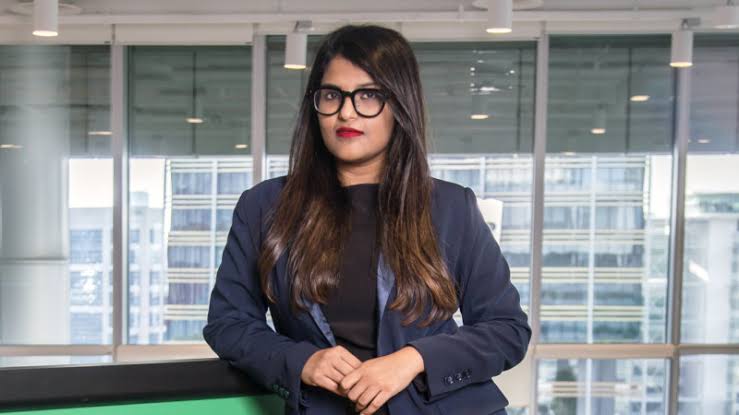 Bose has disputed allegations of wrongdoing and contends her suspension was due in part to her complaints about harassment, according to two people close to the situation. Photo courtesy: Zilingo

The company, which supplies technology to apparel merchants and factories, had been trying to raise USD 150 million to USD 200 million with help from Goldman Sachs Group Inc. when investors began to question its finances as part of the due diligence process, said two people, asking not to be identified because the information is confidential.

The talks, which could have boosted Zilingo’s valuation to more than USD 1 billion, stalled, they said.

The startup’s investors, which include Temasek Holdings Pte and Sequoia Capital India, have started an investigation into the financial practices, the people said.

Zilingo’s auditor raised questions about its accounting, they said. The concerns center on the way that Zilingo, which regulators said had not filed annual financial statements since 2019, accounted for transactions and revenue across a platform spanning thousands of small merchants.

Bose has disputed allegations of wrongdoing and contends her suspension was due in part to her complaints about harassment, according to two people close to the situation.

She has hired an attorney to represent her, Abraham Vergis of Providence Law Asia, and has called the investigation a “witch hunt”.

Zilingo had hired James Perry, a Citigroup Inc. veteran, as its chief financial officer in mid-2019, but he left about a year later to return to the US bank.