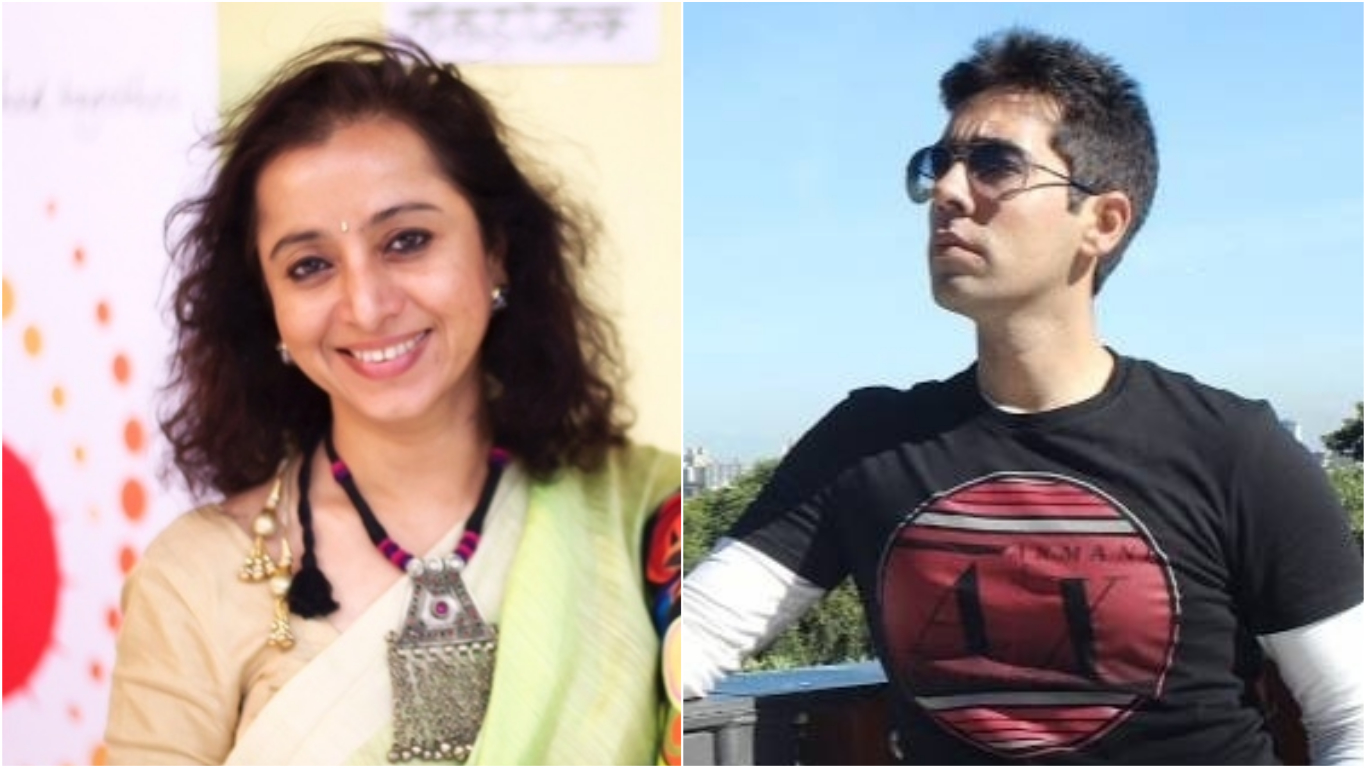 Singapore based theatre director Shalaka Ranadive and playwright Tanuj Khosla have teamed up to make the short film Cheers.

The COVID-19 pandemic has not stopped Singapore-based Shalaka Ranadive, the founder and festival director of Dastak, and playwright Tanuj Khosla, from doing what they love most - storytelling.

The duo have come up with a short film called Cheers, which is a product of the coronavirus lockdown and has been shot entirely remotely with the actors not stepping out of their homes, direction over Zoom and post-production from homes across India and Ireland. 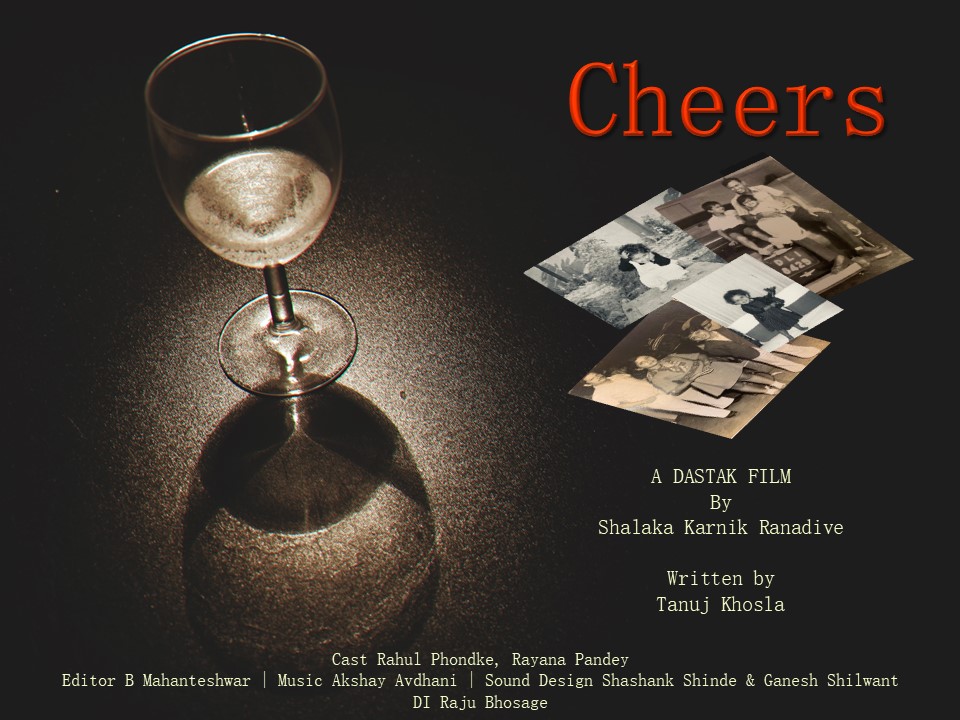 Cheers was shot remotely, with none of the actors stepping out of their homes.

Written by Khosla and directed by Ranadive, Cheers is a family suspense story based around 2 siblings, a brother and sister, in the background of a long simmering family feud between the duo. The story unfolds over a video call between the two - one based in Singapore and the other in India - during the lockdown with the siblings discussing the developments in their lives as well as bringing out the events and frustrations from their past.

Ranadive was pushed to do this film by Khosla, she told Connected to India.

“After lockdown was announced I was secretly quite happy as I was planning to have a quiet time and catch up on all the films and series on Netflix and Amazon! One day Tanuj sent me a script and told me that I had no excuse for not making this film (he has been pestering me to make a film for the last 3 years and I always tell him - where is the time? maybe next year),” said Ranadive.

“He said it's a perfect lockdown film and no one has to step outside their door. I read the script and was intrigued. The story was good, the characters popped up in my head and within 24 hours I had the cast and crew on board,” she added. 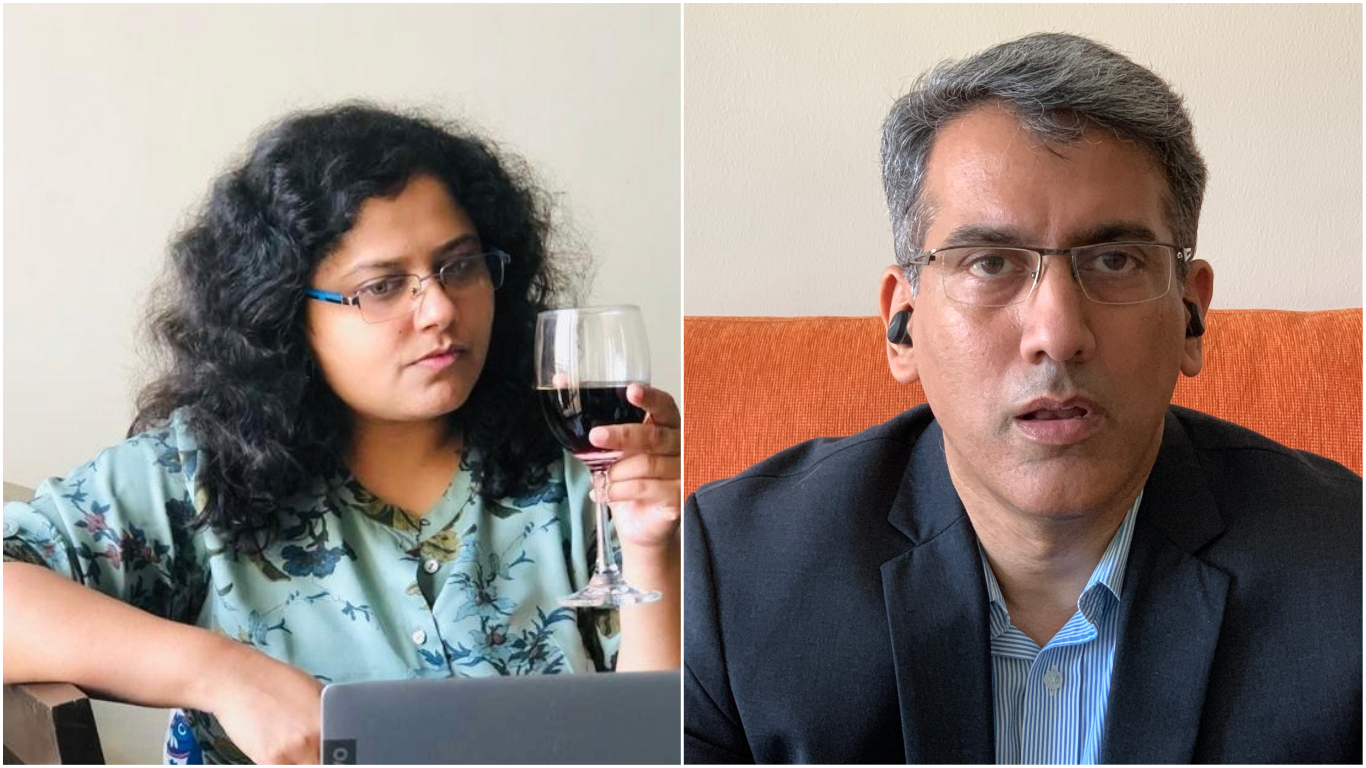 Rayana Pandey and Rahul Phondke star as siblings in Cheers.

The 2 principal characters are played by Rayana Pandey (based in India) and Rahul Phondke (based in Singapore). The post production crew are based in India and Ireland - with editor B Mahanteshwar in Pune and music director Akshay Avdhani in Dublin.

With the time differences, cross-country coordination was difficult, said Ranadive. And the challenges didn’t end there.

“Family members of actors had to pitch in as camera man/woman. We had to make do with only limited resources. Shooting was on I-phones. No tripods were used so getting a stable shot was difficult at times,” said Ranadive.

It was also an entirely new experience for the theatre veteran to direct remotely.

“Directing on Zoom was new to me. Each frame that I had mentally created in my mind was differently interpreted by my actors. The final / mid shot or closeups were sometimes not appropriate and we had to go for reshoots,” she told Connected to India. 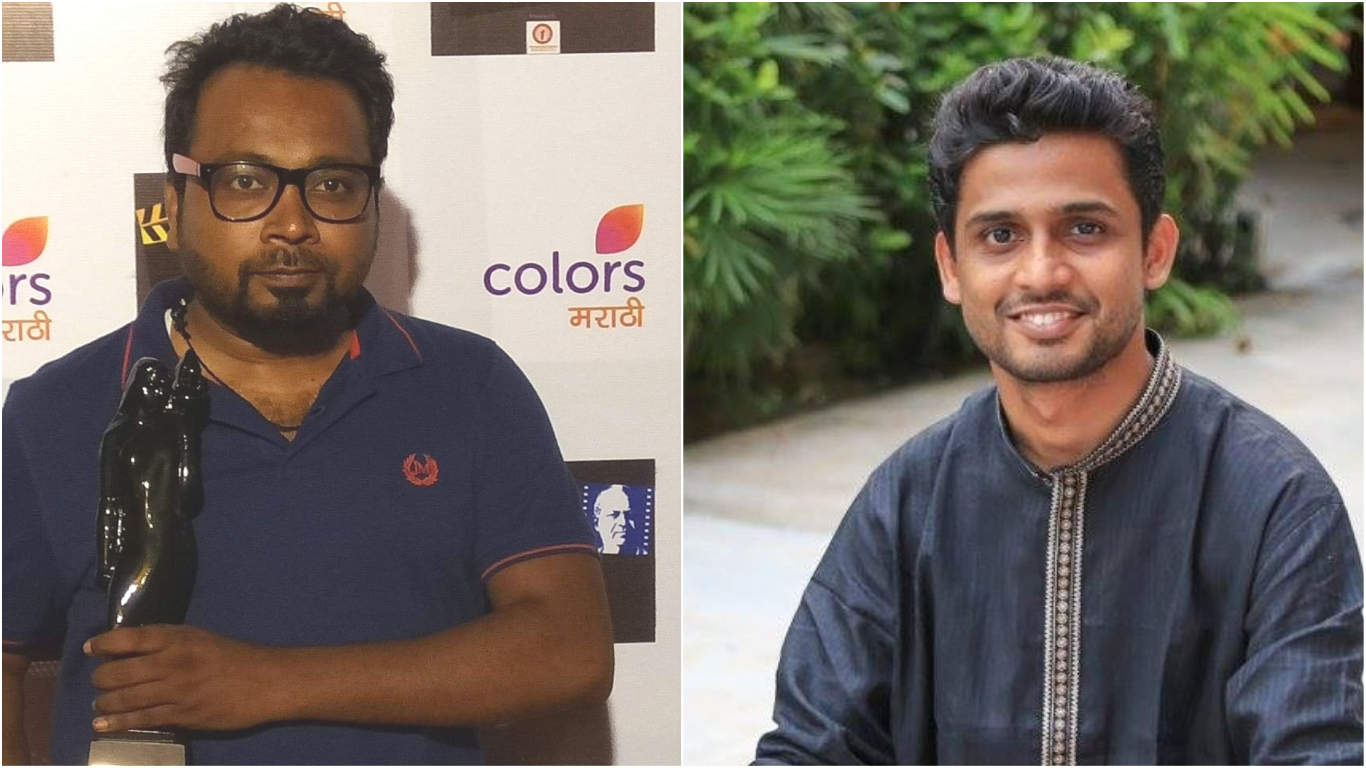 With the virus still a very active force to reckon with and with safe distancing expected to be the norm, for the conceivable future at least, Ranadive believes that this kind of filmmaking is here to stay for some time.

“Even if things get back to normal... this will stay. Everyone's living room will be converted into a mini studio,” she said.

As for a long term impact? Ranadive believes that things will change both for the good and the bad in the entertainment industry as a fallout of this virus.

“Efficiency will increase. A normal on ground crew size for any given production was anywhere between 100-500. Each department whether it was Direction, DOP, dance or fight had 5 to 10 ADs (assistant directors) and there was duplication of work. The social distancing norm has cut down the numbers and this will help to speed up work. As an artist you may be expected to create your own content. In hindsight, daily wage earners though will have a tough time,” she said.

For now, with no film productions underway anywhere in the world, cinemas shut, and safe distancing becoming the mantra of life, the ‘new normal’ for filmmaking has become phone cameras, home shoots and remote directing and post-production. But for those in whom creativity flows like blood, any opportunity to create is a welcome one and distance and being home bound will not be an obstacle.

Cheers has been released on YouTube and will also be available on other social media platforms.