Singapore among the top 17 in highest greenery density

Singapore is among the top 17 cities with the highest density of greenery, according to an interactive website, which measures canopy coverage. 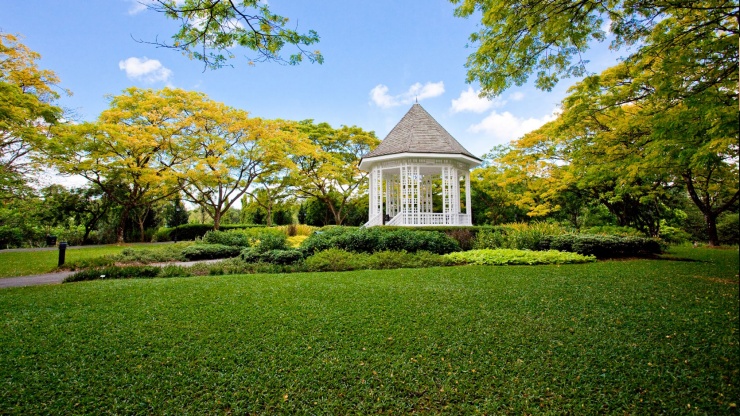 Singapore is the only Asian country to make it to the list, which was launched in December last year by Treepedia that measures the aboveground portion of trees and vegetation in cities around the world using the Google Street View data to and forms what its creators call the Green View Index (GVI).

Followed by Sydney and Vancouver, Singapore has a GVI of 29.3 per cent.

Starting out with 10 cities, Treepedia is a collaboration between the Massachusetts Institute of Technology (MIT) Senseable City Lab and the World Economic Forum's Global Agenda Council on the Future of Cities and its Global Shapers Community.

The aim of Treepedia is to better engage citizens in the planning of urban tree coverage.

The GVI is presented on a scale of 0 to 100 and shows the percentage of canopy coverage of a particular location.