Singapore Airlines (SIA) passengers will no longer be able to fly with their emotional support dogs from April 1 next year, the airline's website showed on Monday. 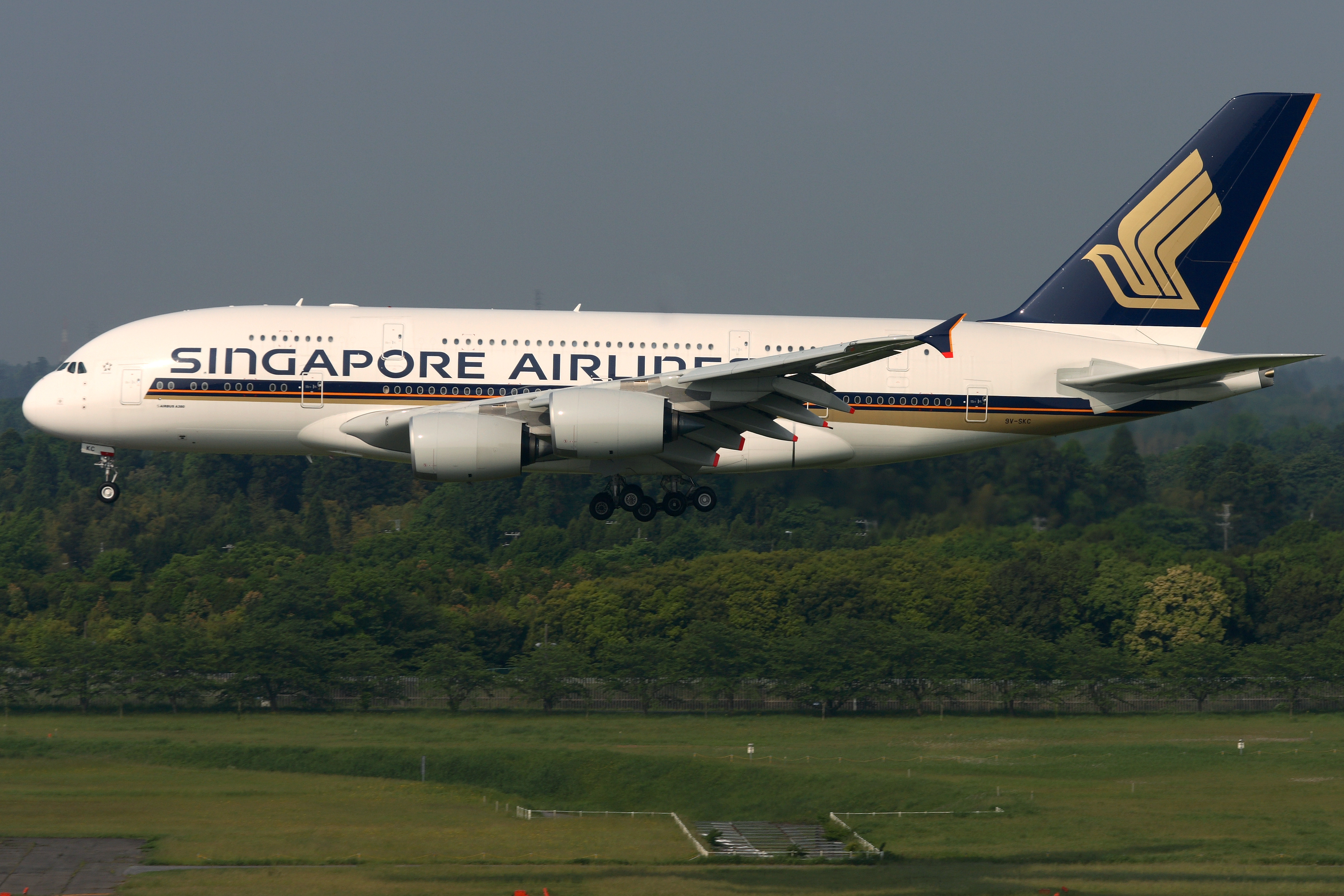 The dogs were allowed in the cabin after their owners showed emotional support animal documentation. Photo courtesy: Singapore Airlines

On its website, SIA described assistance dogs as animals which are trained to perform certain tasks to assist persons with disabilities. It described emotional support dogs, meanwhile, as companion dogs that alleviate psychological disabilities.

However, an airline spokesperson told CNA on Monday that customers departing from Singapore may still travel with their emotional support dogs after April 1 if they submit a request before this cut-off date.

Other customers who wish to transport their emotional support dogs in the cargo hold after this date may contact their local Singapore Airlines Cargo office for assistance before their flight.

"Singapore Airlines continuously reviews and benchmarks our policies against the industry norm," said the spokesperson.

According to SIA's website, pets are generally not allowed in its flight cabins, but assistance dogs – such as guide or hearing dogs – and emotional support dogs are exceptions.

Passengers travelling with these dogs need to comply with the specific conditions and regulations of departure, transit and destination countries.

The dogs have to be at least four months old and be trained to obey commands and behave appropriately. They must also not pose a direct threat to the health and safety of other passengers.

SIA's guidelines also stipulate that the dogs must not occupy a seat.

Small dogs no larger than the size of a two-year-old child may sit on a passenger's lap, while larger dogs must sit on the cabin floor in front of the passenger's seat.

Dogs must be always leashed or kept in a carrier, and must not obstruct the legroom of other customers or block the aisle or emergency exit.

Moisture-absorbing material must also be placed on the cabin floor beneath the dogs at all times.

Passengers travelling with an assistance dog or an emotional support dog must provide SIA with: Import or export permits, or both, subject to country-specific regulations; a transshipment licence if the dog is transiting through Singapore; a veterinary health certificate; and a rabies vaccination letter.

A passenger travelling with an emotional support dog must also fill in an acknowledgement form and provide a signed statement from within a year of their flight date from a licensed mental health professional.

The statement must state that the passenger has a mental or emotional disability recognised in the Diagnostic and Statistical Manual of Mental Disorders (DSM), and is under the professional's care, and that the passenger needs the emotional support dog for air travel or for activities at their destination.

The statement must also include the mental health professional's licence information including the issue date, licence type and jurisdiction and state where it was issued.

Dogs which meet these requirements are allowed to fly without additional charges.

Last month, two corgis made headlines after they travelled in business class on board Singapore Airlines flight SQ33 from San Francisco to Singapore.

The dogs were allowed in the cabin after their owners showed emotional support animal documentation.