The figure is the airline's highest since 2011. It is also a 148 percent increase from a year ago, according to a press statement issued on Thursday, May 17.

The airline attributed the performance largely to, among other factors, a higher operating profit and an impairment of the Tigerair brand and trademarks last year. SIA's profit for the previous previous financial year was S$360 million.

SIA's group revenue for FY2017/2018 rose by 6.3 percent to S$15.8 billion. Improvement was seen in all business segments. Operating profit for the group increased S$187 million in the fourth quarter as compared to the same period in the previous financial year. 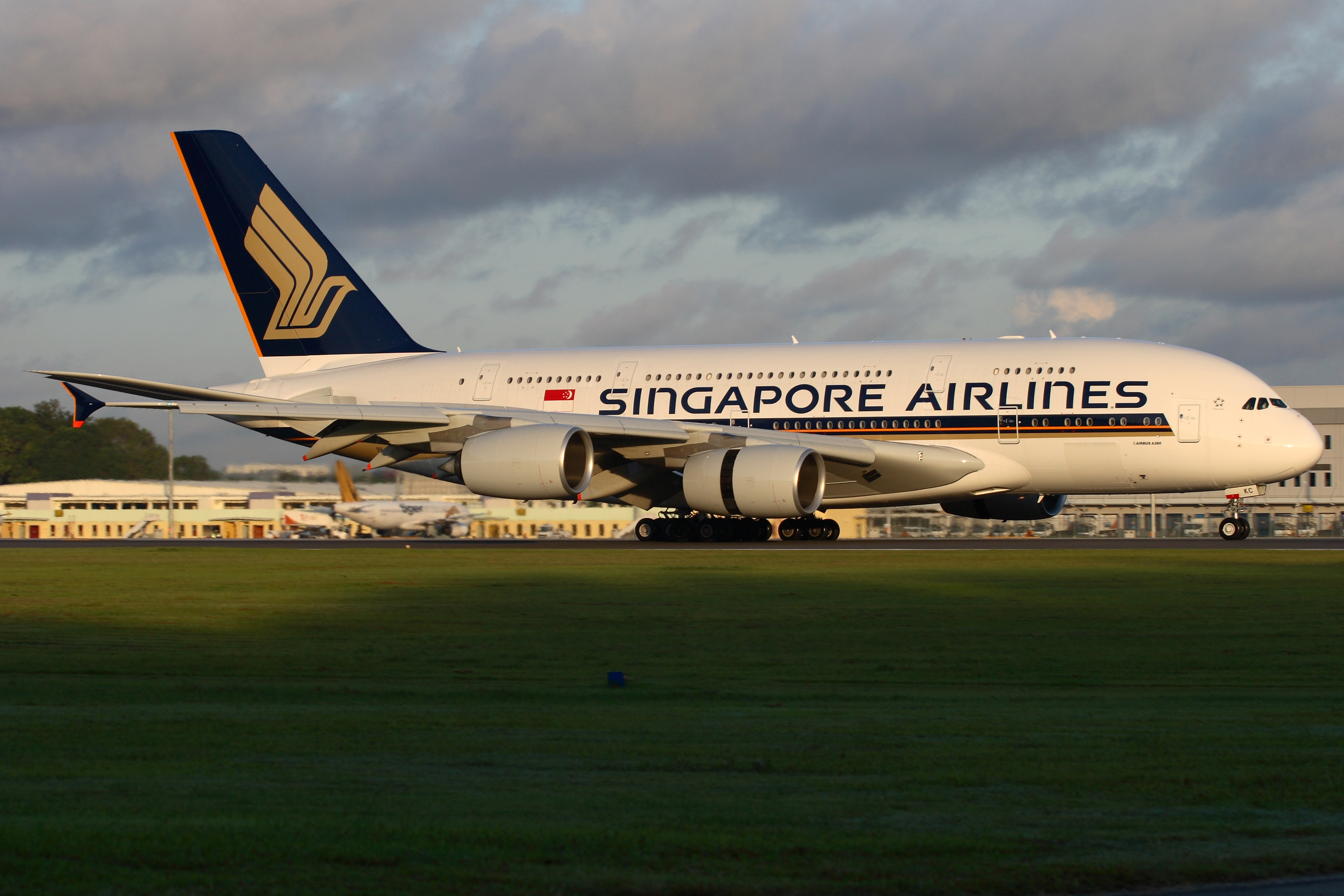 SIA said that the parent airline company's performance was "boosted by early results from the transformation initiatives," SIA said. The airline's three-year transformation programme saw the implementation of a new revenue management system, a new airfare pricing structure and the establishment of a centralised pricing unit. The next two years of the transformation effort focus on enhancing the customer experience, growing revenue and improving operational efficiency.

Fuel prices are on the rise and "volatility is expected to persist in the months ahead". As for cargo, SIA said the overall demand outlook remains moderately positive, but is "subject to geopolitical uncertainties which may have implications on global trade."