Controversial Bollywood actress Kangana Ranaut’s dark comedy Simran hit theatres worldwide today, with critics singing her praises even as the movie received a mixed reception. The slice of life drama, set nearly entirely in the US, is said to be based on a real-life incident involving an NRI woman who turns into a bank robber and is directed by Hansal Mehta, who previously made award-winning movies like Shahid and Aligarh. Kangana plays the titular character, a happy-go-lucky divorcee who has kleptomaniac tendencies. 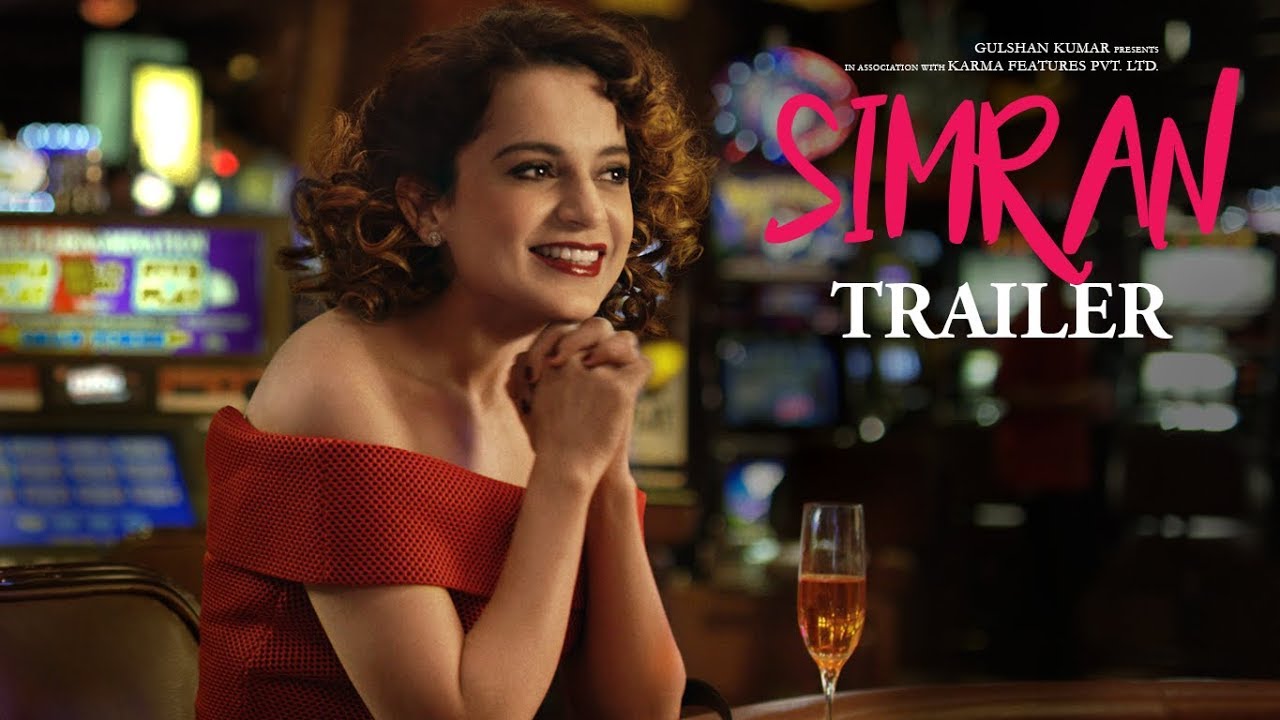 “It’s no secret that the plot premise has been adapted (mangled?) from the true-life account of Sandeep Kaur, a 20ish Indian-American who dazzled by the Las Vegas lights, casino tables and baccarat went on to become notorious as the Bombshell Bandit. Arrested after a hot car chase, she was sentenced to imprisonment for 66 months. The recession-hit American Dream, in Kaur’s case, turned into a self-willed nightmare,” wrote Khalid Mohamed of SpotboyE.

Gulfnews.com had posted one of the early reviews of Simran which was all praises for the lead actress. “She makes robbing banks look like child’s play and is reckless at a casino, but Kangana Ranaut manages to inject a degree of adorability in Praful Patel, the flawed protagonist in her latest film, Simran. Credit has to be given to Ranaut for injecting verve into a character whose rebellion seems displaced. Her antics — even if ridiculous — make you smile because Ranaut is a skilled actor. The scene in which she tries to flirt with an American is pure gold,” it said. 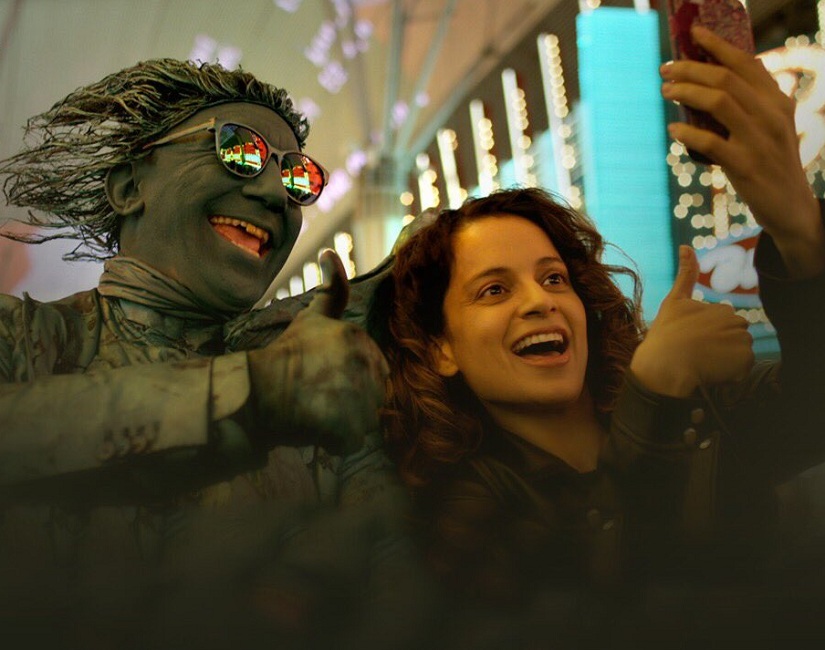 A still from the film. Photo courtesy: T-Series

The film has been embroiled in multiple controversies, from the Censor Board in India objecting to profanity to a three-way feud between writer Apurva Asrani, Kangana Ranaut and director Hansal Mehta. Ranaut has also drawn fire for her explosive comments about Bollywood actor Hrithik Roshan, the Indian movie industry and others in showbiz.

While it remains to be seen how the movie does at the box office, opening day reactions are all praise for Kangana’s performance. The movie has released worldwide, including Singapore, India and the US today, and had an early screening in the Gulf yesterday.