Singapore Airlines (SIA) has signed the United for Wildlife Transport Taskforce Buckingham Palace Declaration, in support of efforts to prevent trafficking and transportation of illegal wildlife and their products. 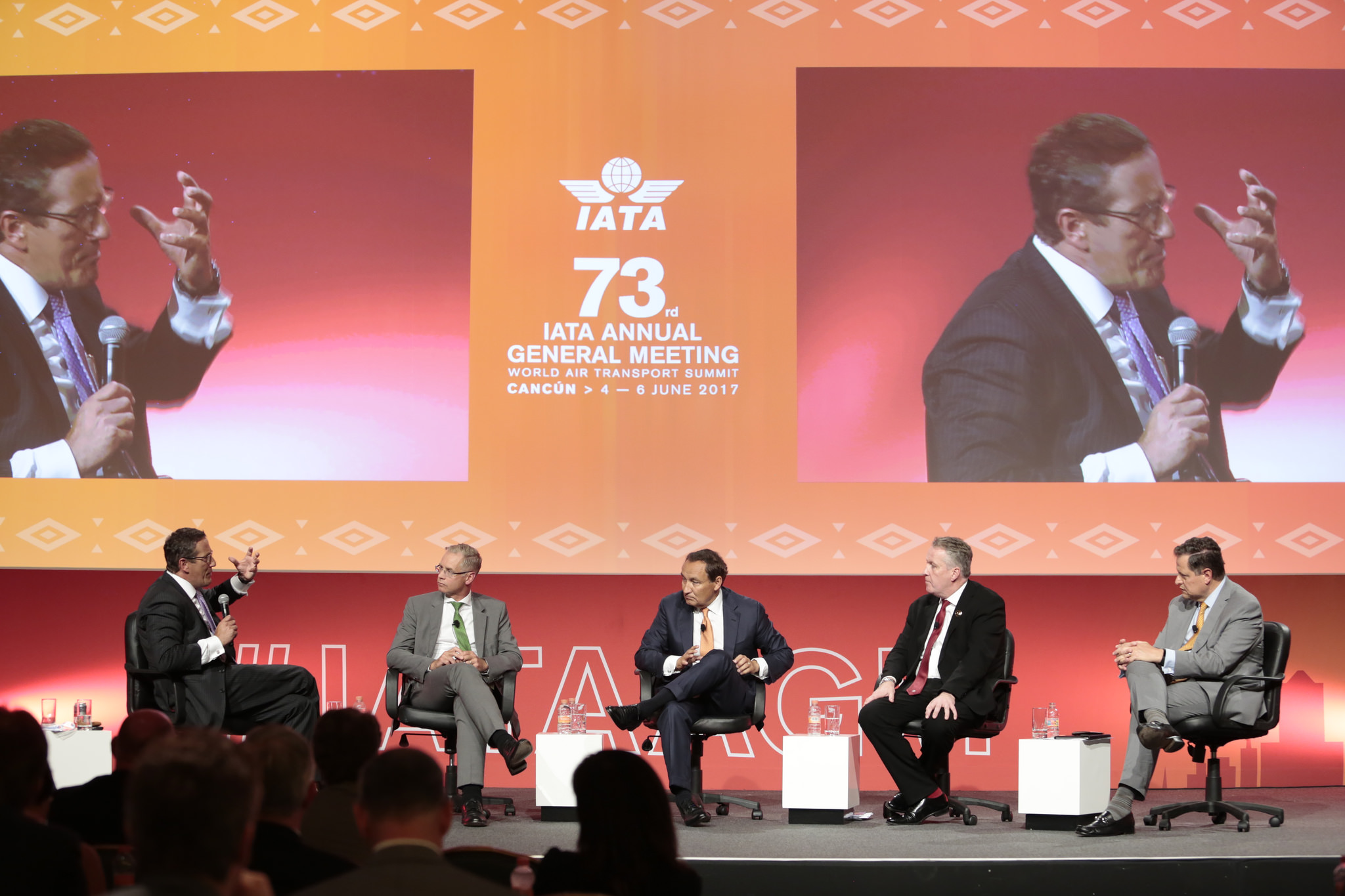 The declaration currently has 38 airlines under its umbrella, all of which have pledged to fight against transportation of illegal wildlife products. This is in the hope of clamping down on the trade chains for such wildlife worldwide.

SIA prohibits the carriage of any animals or wildlife by passengers. Exceptions can be made, however, for domesticated cats and dogs that are checked in, and service and emotional support dogs in the cabin.

SIA Cargo only permits the carriage of live animals in compliance with the Convention on International Trade in Endangered Species of Wild Fauna and Flora (CITES) and IATA Live Animal Regulations (LAR). With effect from August 1, 2014, SIA Cargo stopped accepting the carriage of shark fin. Non-carriage was extended to include hunting trophies after a review conducted in May 2015. 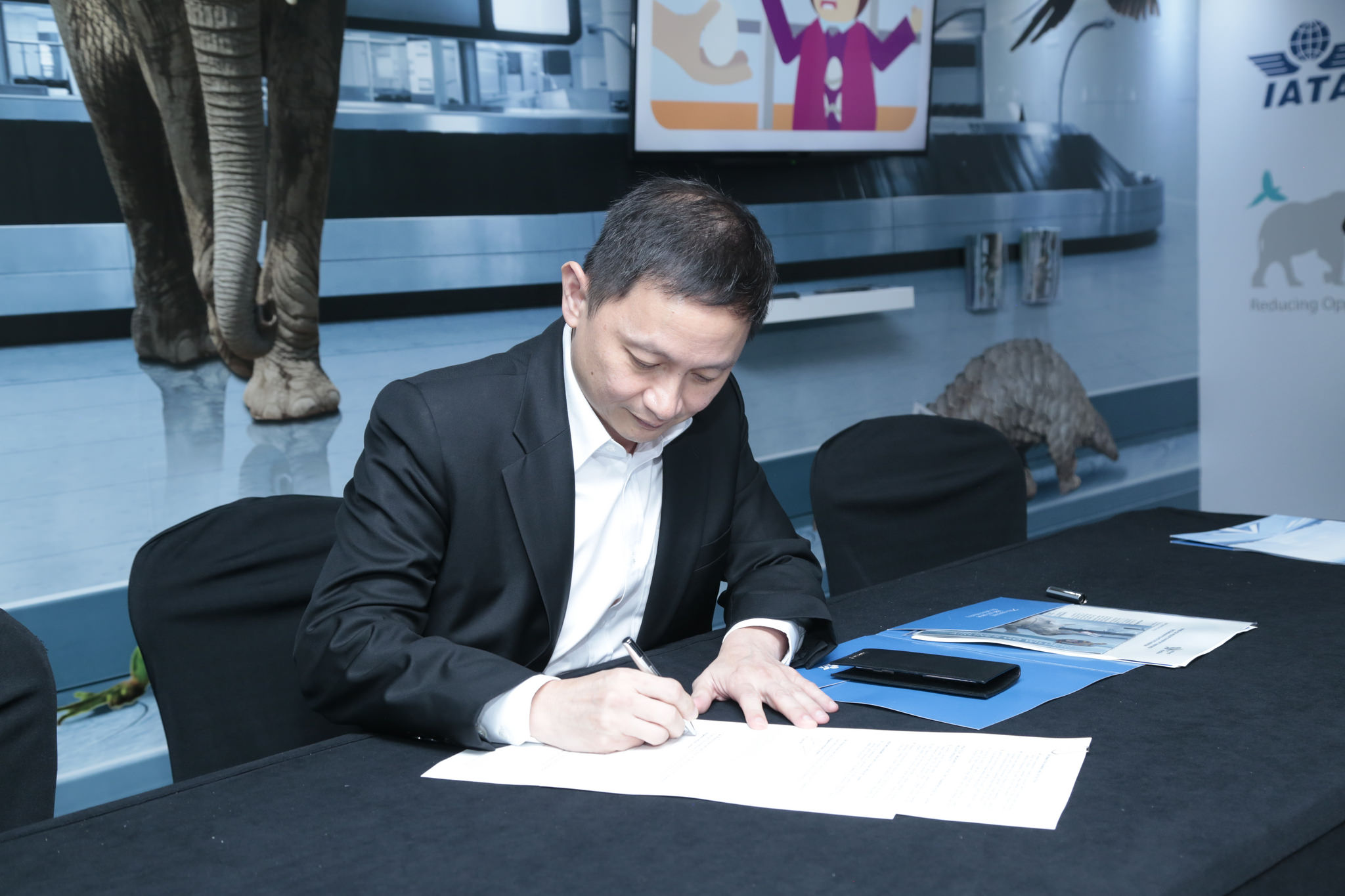 “Singapore Airlines is proud to be a signatory to the Buckingham Palace Declaration. This underscores our strong belief in the conservation of wildlife and further demonstrates our commitment to sustainable causes," said Goh Choon Phong, Chief Executive Officer of SIA. "We look forward to working closely with government authorities, conservation organisations, IATA and other stakeholders in the fight against wildlife trafficking."

“The illegal wildlife trade threatens the survival of many iconic species, and local communities that depend on nature-based tourism. Airlines can play an important role in helping the authorities stamp out this appalling trade,” said IATA’s Director General and CEO, Mr Alexandre de Juniac. 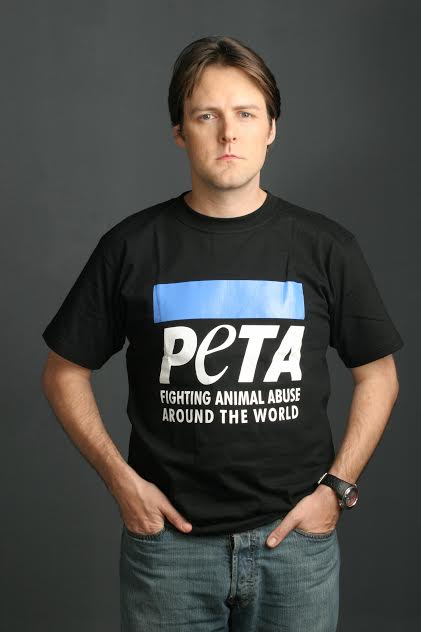 People for the Ethical Treatment of Animals (PETA) Asia applauds Singapore Airlines for taking a stand against wildlife trafficking. "Airlines that enforce a complete ban on the importation and exportation of wild animals and their body parts have a very positive impact on all forms of exotic-animal trafficking. The exotic-pet trade is a cruel, ugly, and deadly multi-billion dollar business that causes immense suffering for animals and poses definitive health risks for humans," said Jason Baker, Vice President of International Campaigns, PETA.

"We hope other airlines will follow in SIA’s footsteps. PETA also reminds the public that as long as a market exists for wild animals—dead or alive, whole or dismembered, endangered or otherwise—there will be people who seek to profit from them," added Baker.