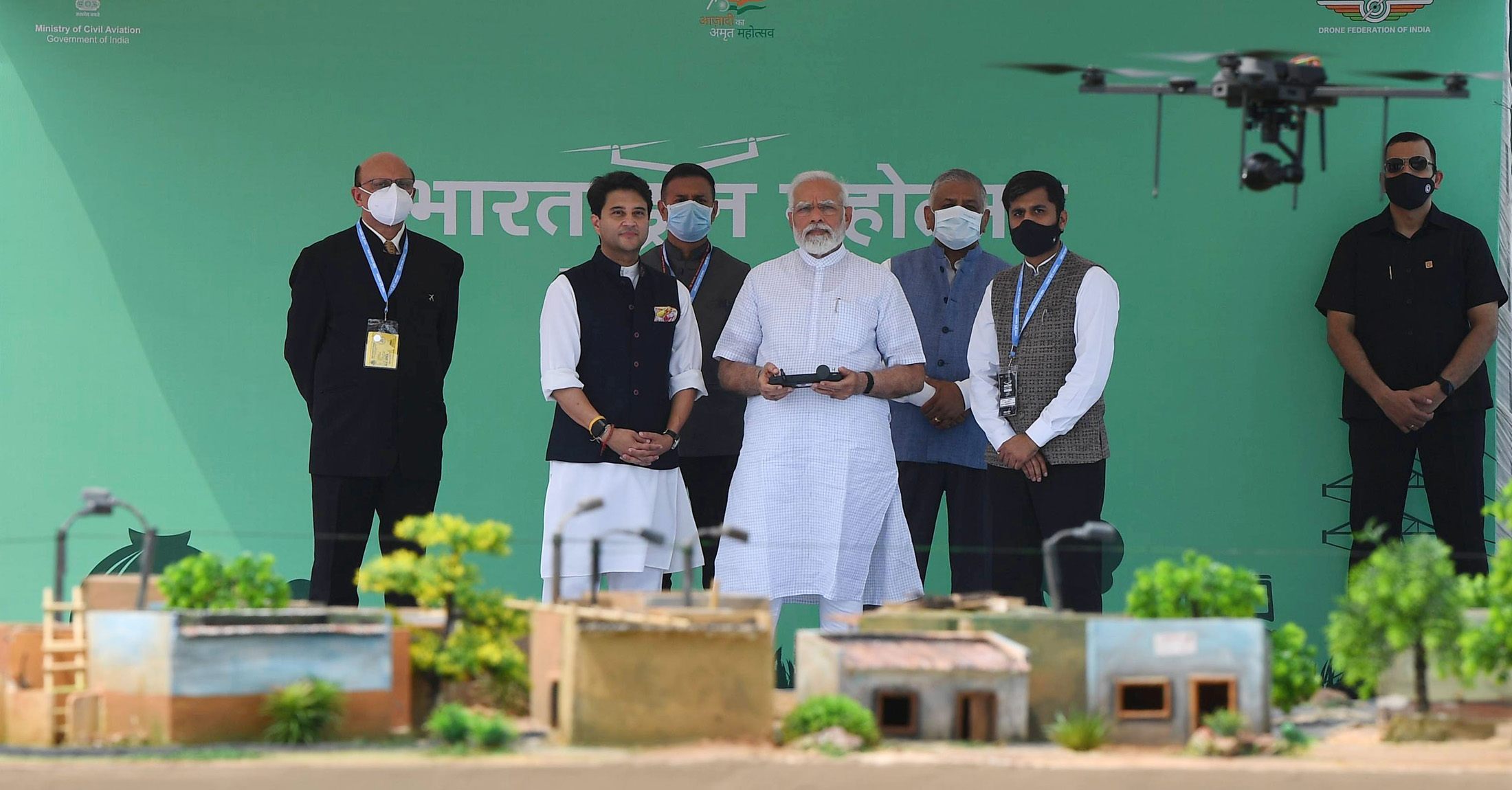 Addressing an event, the Prime Minister said, "The BJP-led NDA government at the Centre is completing eight years of service to the nation. Over the years, we have given top priority to service to the poor, good governance and welfare of the poor. Following the mantra of Sabka Saath, Sabka Vikas, Sabka Vishwas and Sabka Prayas, we have given a new impetus to the development of the country."

"These are your sanskaras, sanskaras of this holy land of revered Bapu (Mahatma Gandhi) and Sardar Patel that in eight years no such a thing was done even by mistake so that any citizen of the country has to bow his head. No stone was left unturned in the service of the motherland," he said.

PM Modi said the government is running a campaign to make the facilities 100 per cent accessible to the citizens. He emphasised that there is no scope for corruption and discrimination ends when the goal is to provide facilities to every citizen, the NDTV reported.

"In eight years, we made honest efforts to build India of the dreams of Bapu and Sardar Patel. Bapu wanted an India that would empower the poor, Dalits, tribals and women; where hygiene and health become a way of life; whose economic system has indigenous solutions," said the Prime Minister.

"When people's efforts connect with government efforts, our strength to serve increases. This modern hospital (KDP Multispecialty Hospital) in Rajkot is a major example for this," he said.