In the age of the #MeToo movement, gender oppression and getting woke, an upcoming theatrical performance this weekend in Singapore will highlight the historical plight faced by women and their fragile identity.

Dr Anuradha Kapur is directing the play, Jeevit Ya Mrit, a soliloquy starring veteran multi-award winning actor Seema Biswas, who once again portrays widow Kadambari. Based on a Rabindra Nath Tagore story titled Jeevit Ya Mrit, the performance in Hindi is scheduled for May 24-26, 2019 at the Goodman Arts Centre. 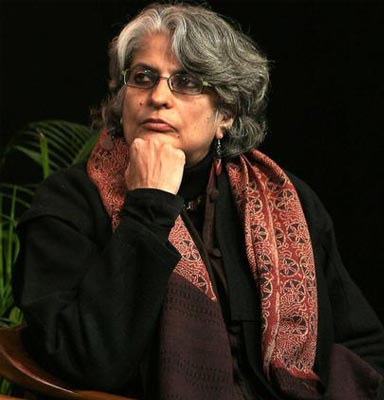 "I think the play is also important because the life of the widow in the play, shunned, banished, hanging by the thinnest of threads in society is not very different from many lives Indian women live in the every day even though they are not widows. It teaches us to look clearly and compassionately on the lives of women who live in the greatest of oppression and marginalisation," she said.

“It’s a very hard-hitting story, a disturbing story; but at the same time, it’s a reminder to society to give value to existence to women who are widowed, who are single. Sometimes, even married women don't have the basic existence in society,” said Seema Biswas, speaking for the protagonist. 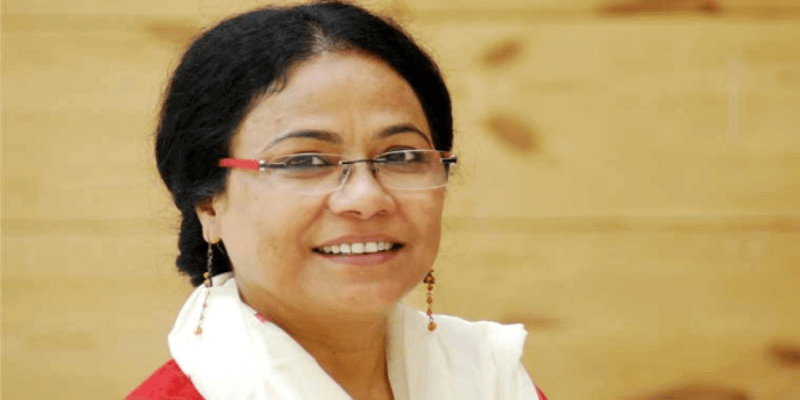 Seema Biswas as Kadambari, will grapple with personal and social questions of life and death and women's identity. Photo courtesy: Bohemian Theatre

Seema said this play is one of her very favourites, as well as being one of Tagore’s important and strong stories that are still relevant to present-day society.

“From society’s point of view, a woman who is a widow, single or a divorcee, that woman is dead. The struggle for that particular woman is just to prove that ‘I am alive’. In this story, where she’s trying her level best to prove it, nobody accepted it.” she said.

Seema is no stranger to Singapore, and expressed her excitement on her imminent return to the Lion City.

"Though I have been there many times for film shoots, such as that of Yellow Birds, a Singaporean film, and for Singapore film festivals, this time I am more excited because I am going to perform one of my favourite plays," Seema said. She also talked about her prior experience with the role and was grateful to the director for pushing and expanding her portrayal, saying Anuradha is very much an actor’s director, able to discern the weak and strong points of any role and guide the actors appropriately.

“Sometimes she used to give me very interesting small little tasks throughout my process which became a learning process. For example, one day she told me that ‘without any dialogue or mime, you have to express the whole play’, which I found very challenging and interesting. I had to create new images about my feeling, which created lots of different kinds of body languages and angles about the production,” Seema said. 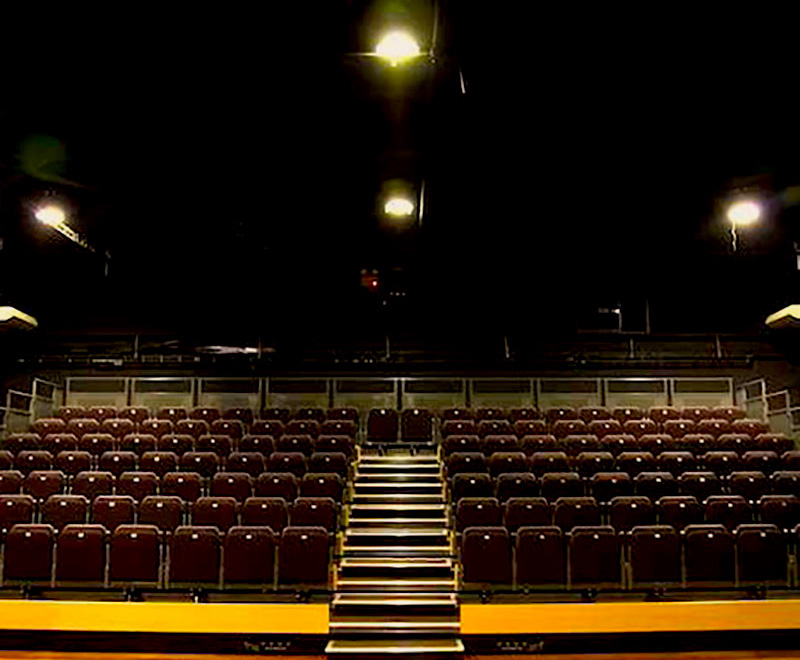 The performance in Hindi is scheduled for May 24-26, 2019 at the Goodman Arts Centre. Photo courtesy: Goodman Theatre

Without giving away too many spoilers, Seema tells us that the climax of the play is the lowest point for Kadambari, when her little child refuses to recognise her or accept her as a living person, driving her to suicide as the only means to prove that she was alive.

A hit on the Indian theatre circuit, the story reverberates today as well and is sure to be a big attraction for Singapore theatre-goers. Tickets are available here.