School named after Sunita Williams in Needham, US

An elementary school in Needham, US, will be named after the famous Indian-American astronaut and also an alumnus, Sunita L Williams. 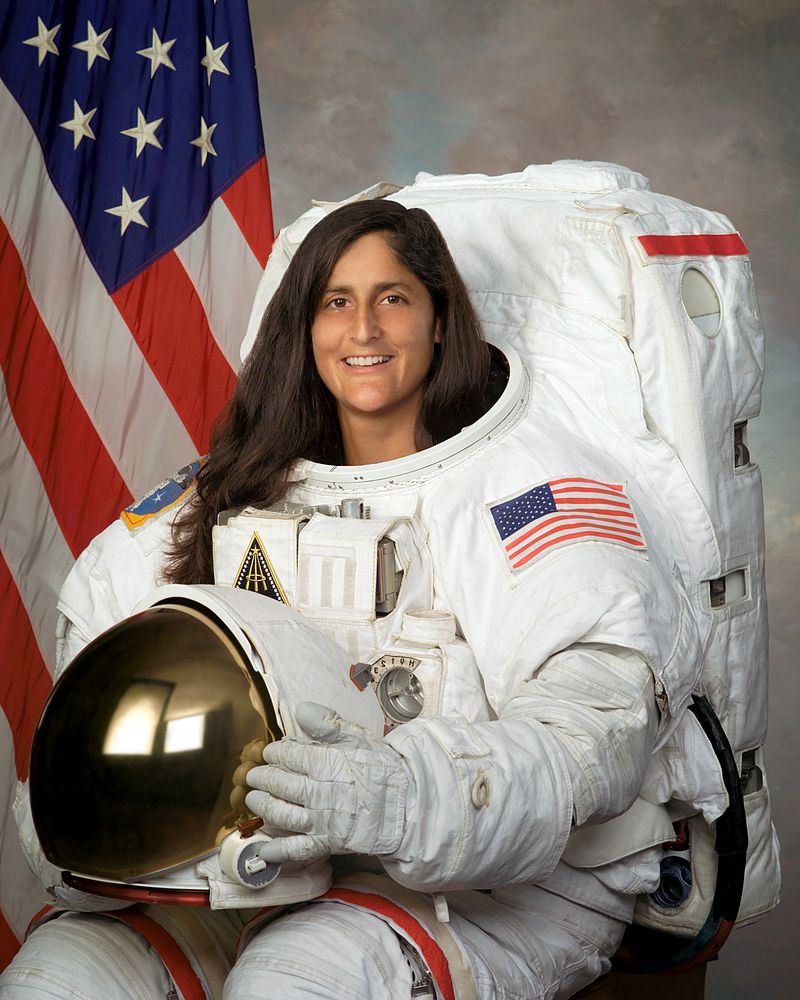 The school being rebuilt will replace the old elementary school Williams attended as a child.

Williams said that having an elementary school in her hometown named after her is humbling and overwhelming.

“I hope this will be a new spark and addition to the town. I’m excited for the future of the students there and I hope it opens up their eyes to even greater possibilities than what was obvious from when I was there,” she told Needham Wicked Local.

“Sunita represents a woman in the Science, Technology, Engineering, and Mathematics (STEM) field... which is important for young women in the country to see other women involved in," Heidi Black, chair of the Needham School Committee, told NBC News.

The construction of the school has not yet begun but Black said the school is expected to be finished by 2019.

Williams is one of two Asian-Americans in NASA’s astronaut programme, which consists of 44 active astronauts. She held the record for a cumulative spacewalking time by a clocking in at 50 hours and 40 minutes, according to NASA. 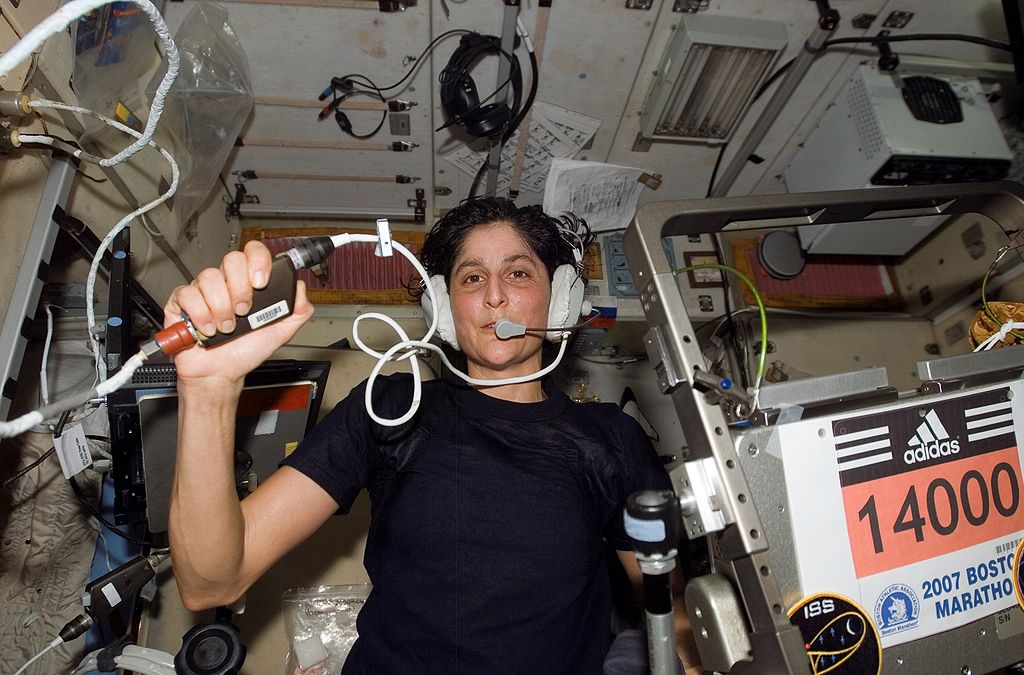 Sunita Williams became the first person to run the Boston Marathon from the space station on April 16, 2007. Photo courtesy: Wikipedia

In 1998, Williams was selected as an astronaut by NASA, and has spent a total of 322 days in space. She previously served in the Navy.