Ashok Mahtani, owner of the sports apparel brand Uniting Future Legends (UFL), has been involved with the SCC Twenty20 tournament right from its first edition. Mahtani had risen up to the challenge of organising a cricket tournament for the high profile Singapore Cricket Club (SCC) leading to the first Twenty20 championship in 2009.

A die-hard cricket fan he continues to support the game by being the apparel sponsor for all eight teams for the SCC Twenty20 tournament’s 2017 edition as well. 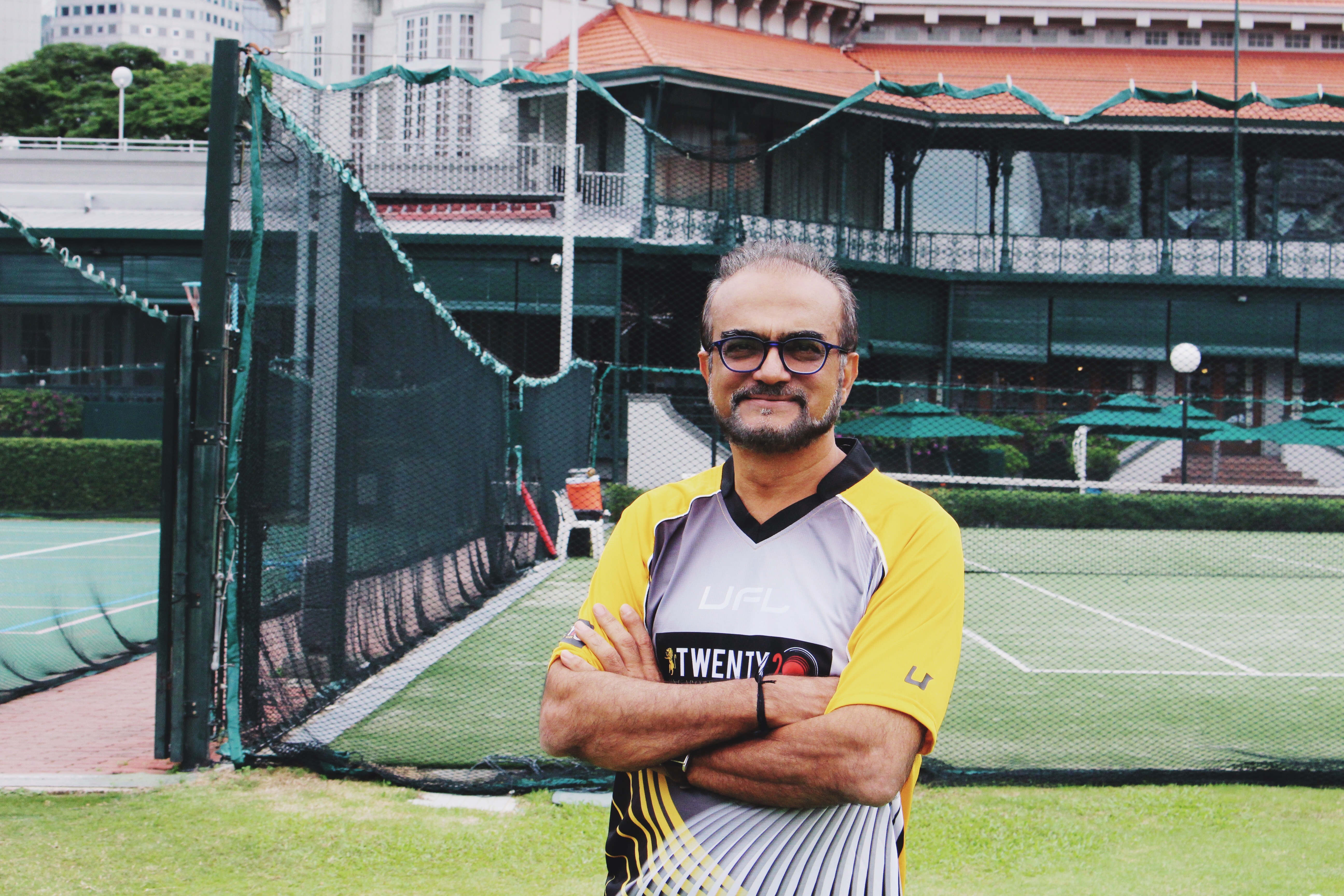 Ashok joined the Singapore Cricket Club in 2000 as a member, and somewhere around 2004 or 2005 joined the cricket committee. He was a treasurer for the first two years. It was around 2006 when members started becoming conscious that a cricket club did not have a cricket tournament of a high stature. This was contrary to all the other sports, which had marquee events.

While there was a consensus building up to create something members day jobs prevented them from taking any extra burden. Around 2006 the Twenty20 overs format of the cricket started becoming popular. In 2007, the first ever ICC Twenty20 Cricket World Cup was held in South Africa and India won a scintillating final against arch-rivals Pakistan to clinch the trophy.

Finally, Ashok took on the responsibility of putting up the tournament. “At that moment, although I was very new to the committee, I thought that this was the time I needed to do something and make a difference. So I put my hand up and I said, Okay, I will do it,” said Ashok Mahtani, reminiscing about the days of tournament’s inception. 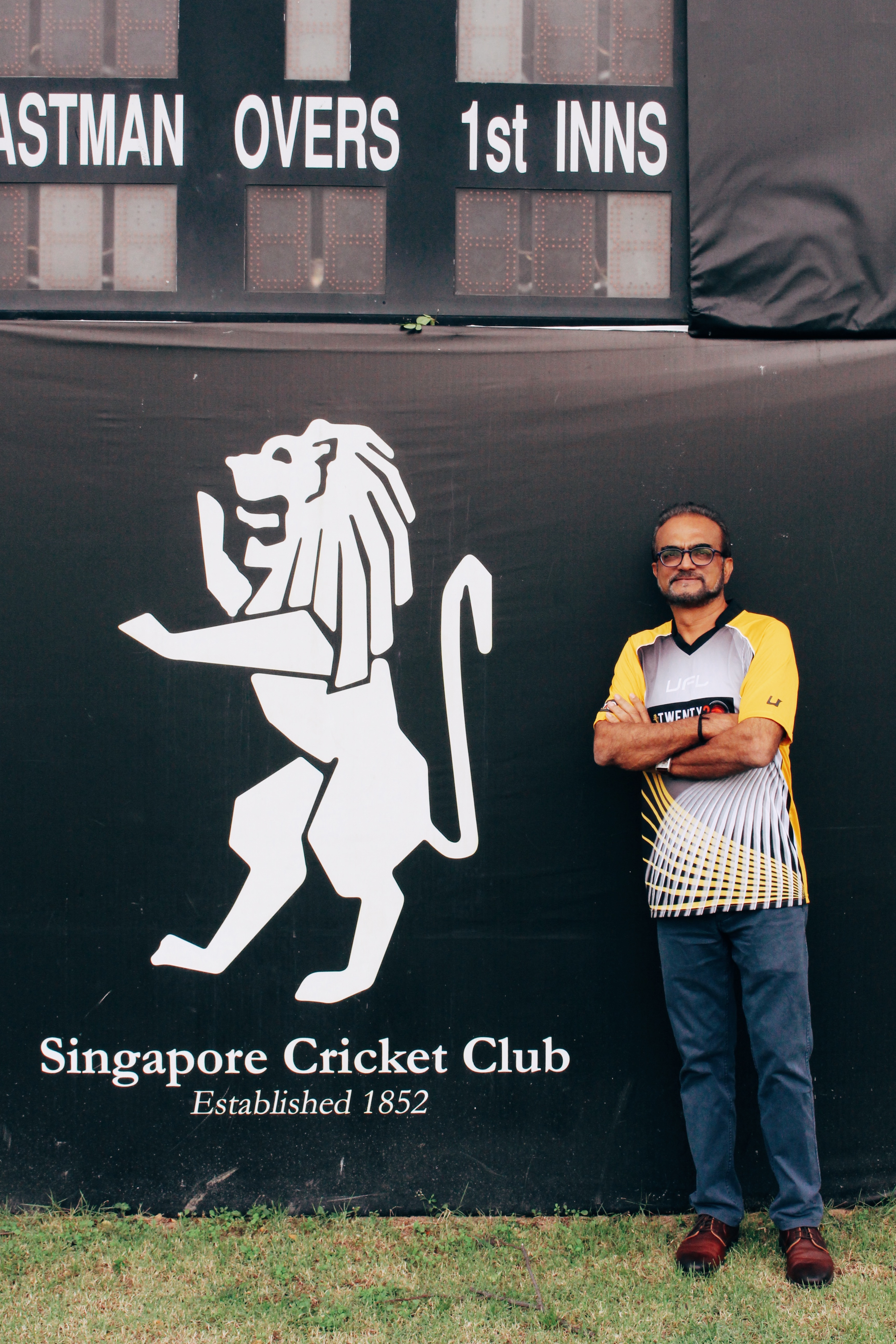 A lot of research and discussions ensued. Putting together a cricket tournament required reaching out to clubs, organising resources, complicated schedules of a very large number of people and so on. “I started doing a lot of research, and talking to lots of people and clubs. In 2007, I was elected the convener of cricket by the club.”

Very conscious of giving a very high-quality tournament to the cricket fans in Singapore he did a lot of calling to clubs egging them on and ensuring that they put their best foot forward. “There was another thing I used to do behind the scenes. I would call up the various clubs and ask them who they are bringing to play. Then I would tell them, Listen, you got to up the game.” I then told them who the other clubs were bringing to get them to bring even better people, you know. So I kind of pushed them to drive the standards up,” said Ashok.

Funding has been one of the biggest challenge faced by us but somehow the club has been able to find resources to put up the tournament. For the very first edition of SCC T20, Ashok answered the call the then Michael Grice, the former president of the club, made to him about lack of funds for gear for the teams. Ashok came forth by sponsoring the gear, “My company sponsored all the gear for every team and all the officials. We made it look like an Indian Premier League (IPL) tournament. At the game, everybody was very smartly dressed, and all of them are wearing colour-coded outfits.” 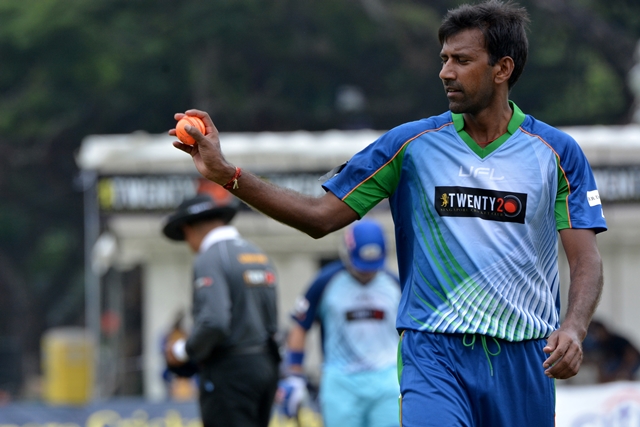 Singapore as of 2016, is in Division 3 of the World Cricket League. There is a growing passion for the game and clubs like SCC play a very crucial role in promoting the game. “We do have a lot of passionate cricketers in this club. The Singapore Cricket Association and SCC have done very well. In the world of cricket they are ranked 23,” said Ashok.

“There are actually a lot of emerging young cricketers in Singapore, but the one problem that Singapore faces is the fact that local talents have to enlist in National Service after high school. After the army, they have to go to university. There is no continuity in cricket from a young age, which becomes a real issue for their training. So that’s one of the main issues we face,” rued Ashok about the crucial stage at which promising Singapore cricketers are weaned away from the game.