After four sold-out performances, the fifth episode of Apsaras Arts' Darshana 2019 will take place in the Blackbox Theatre at Stamford Arts Centre on Sunday, March 10.

Called Sambashanam - a Conversation in Dance, Sathvikaa Shankar one of Singapore's leading young Bharatanatyam dancer will be the solo performer of the show. In line with the concept of the Darshana series, it will now be Sathvikaa's turn to connect with the audiences in the intimate settings of the Blackbox theatre. During her performance, she will be using the dance form to portray conversations between different characters like a devotee praying to the divine while engaging the audiences. No easy feat but exceptionally achieved so far by the past Darshana series performers. 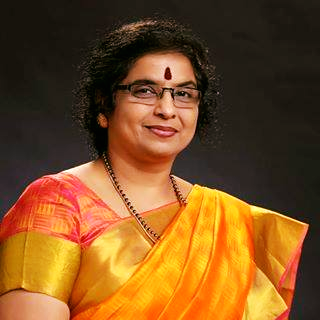 Sathvika started training under her guru Smt Anitha Guha at the age of six. Through hard work and consistency has evolved into a vivacious and prolific performer.

Darshana - Intimate Dance Series was launched by Apsaras Arts last year. It provides a platform not only for young talented dancers to showcase their creative works but also to collaborate with some of the best young talents who willingly share their art and celebrate the richness of the abundant classical arts in Singapore.

DARSHANA features solo performances across the genres of Indian classical dance, with each performance featuring a serious dancer presenting a curated thematic performance, putting the focus lights on Singapore-based Indian classical dancers. This time, Sathvikaa Shankar will be performing  Sambashanam, a thematic Bharatanatyam solo performance based on the various conversations in the Bharatanatyam repertoire which brings many shades of emotions and the beauty of storytelling of the art form to the fore.

Sambashanam will portray conversations between different characters usually depicted in classical stories as part of the dance narrative. 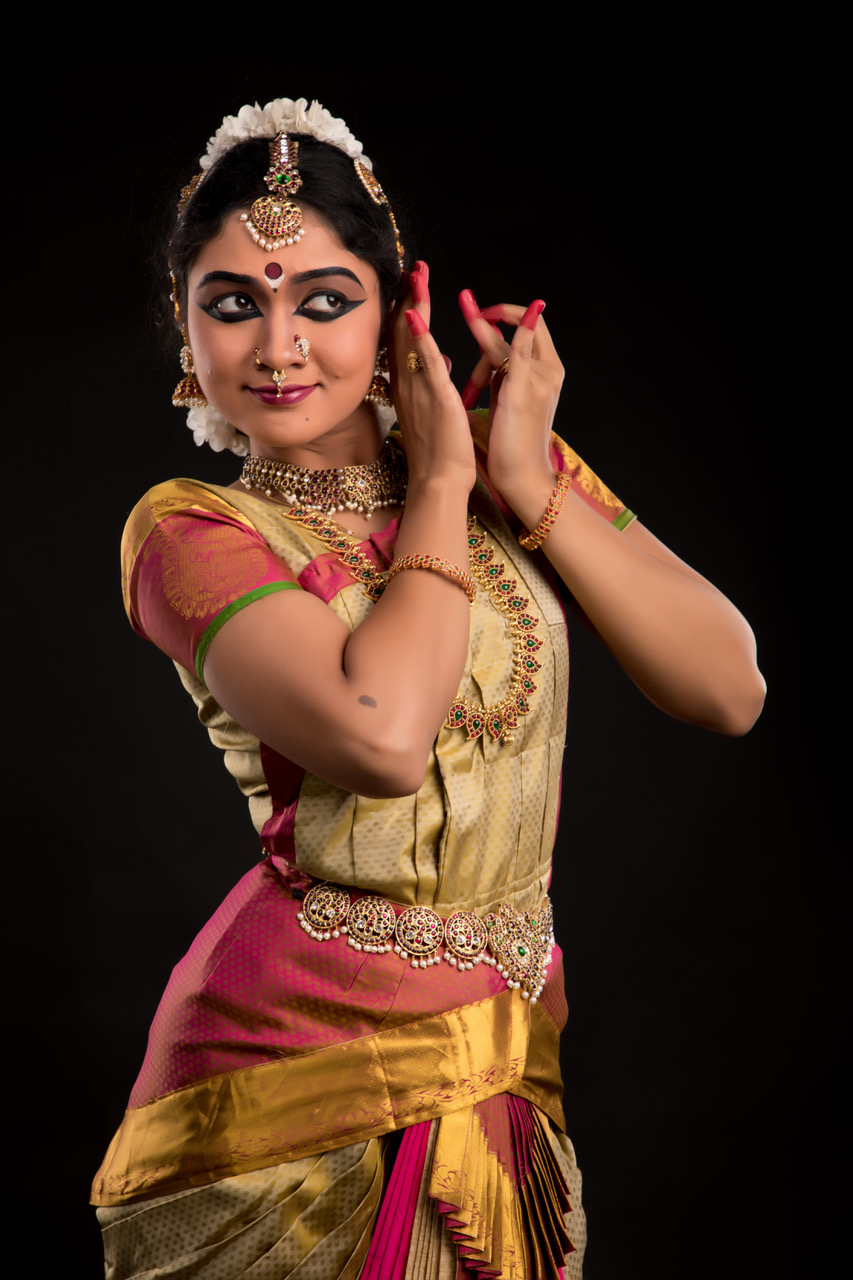 She started training under her guru Smt Anitha Guha at the age of six and has since then evolved into a vivacious and prolific performer. Photo courtesy: Apsaras Arts

A graded artiste of Doordarshan, Sathvikaa is a recipient of the National Balshree Honour from the former President of India, His Excellency Dr APJ Abdul Kalam, and also been honoured with titles such as ‘Padma Bharathi, Nrithya Jyothi, Best Dancer from Sri Krishna Gana Sabha, and is an empanelled artiste with the Indian Council for Cultural Relations (ICCR). 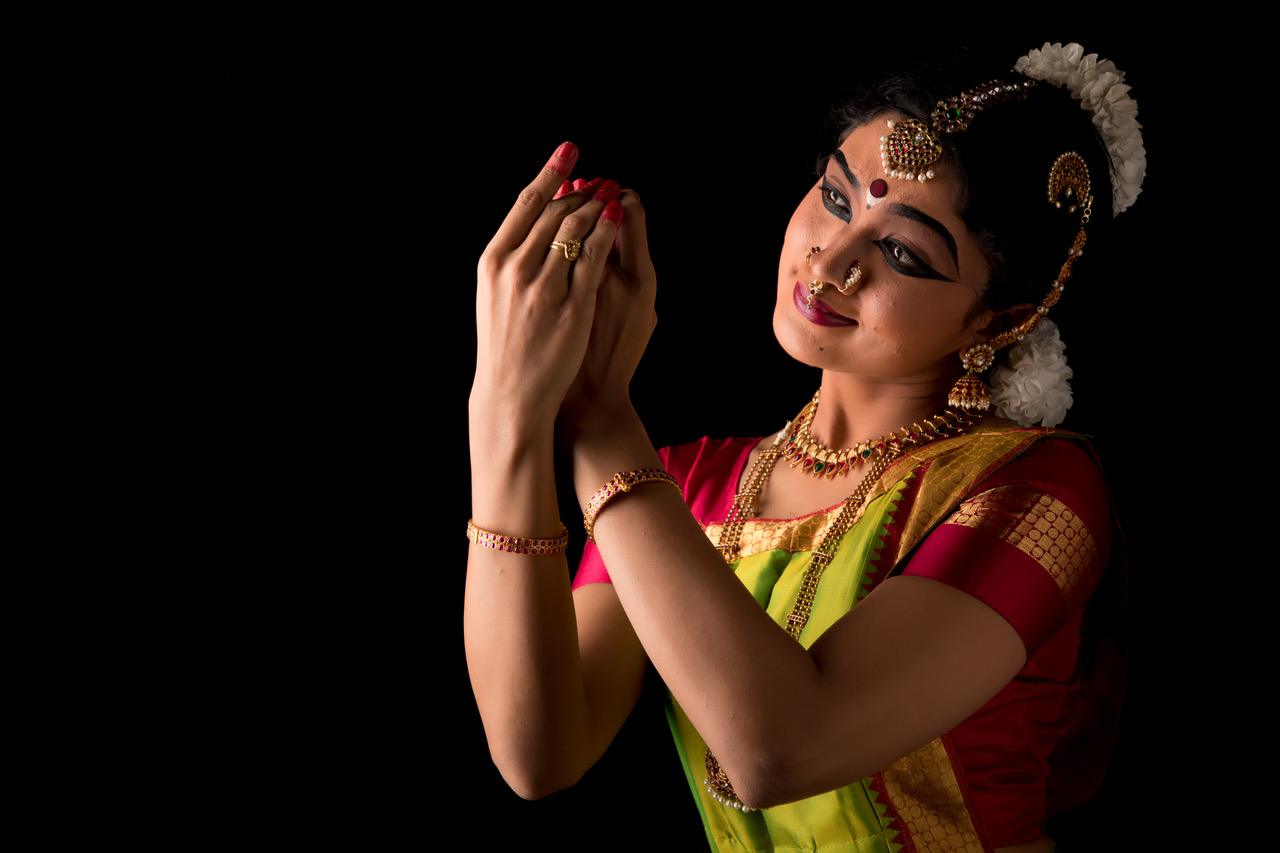 Sathvikaa Shankar is one of the leading young artistes of the classical art form of Bharatanatyam. Photo courtesy: Apsaras Arts

Sathvikaa told Connected to India that she is extremely elated and grateful to be performing for Darshana. "This is going to be a different experience for me as there is going to be a closer connect with the audience," she added.

Besides carving a niche for herself in Chennai’s cultural arena, Sathvikaa is also a Chartered Accountant. For her, every performance is not only an illustration of emotion and accuracy but also a sacred and spiritual journey, as she says on her website.

Join Sathvikaa and enjoy the beauty of storytelling that Bharatnatyam is known for in what is sure to be an enthralling performance.

Apsaras Arts Singapore events Things to do in Singapore Esplanade