The American Society of Engineers of Indian Origin (ASEI) held its 31st Annual ASEI Convention on December 3 at California Polytechnic, focusing on the theme of a "Technology Driven Future." 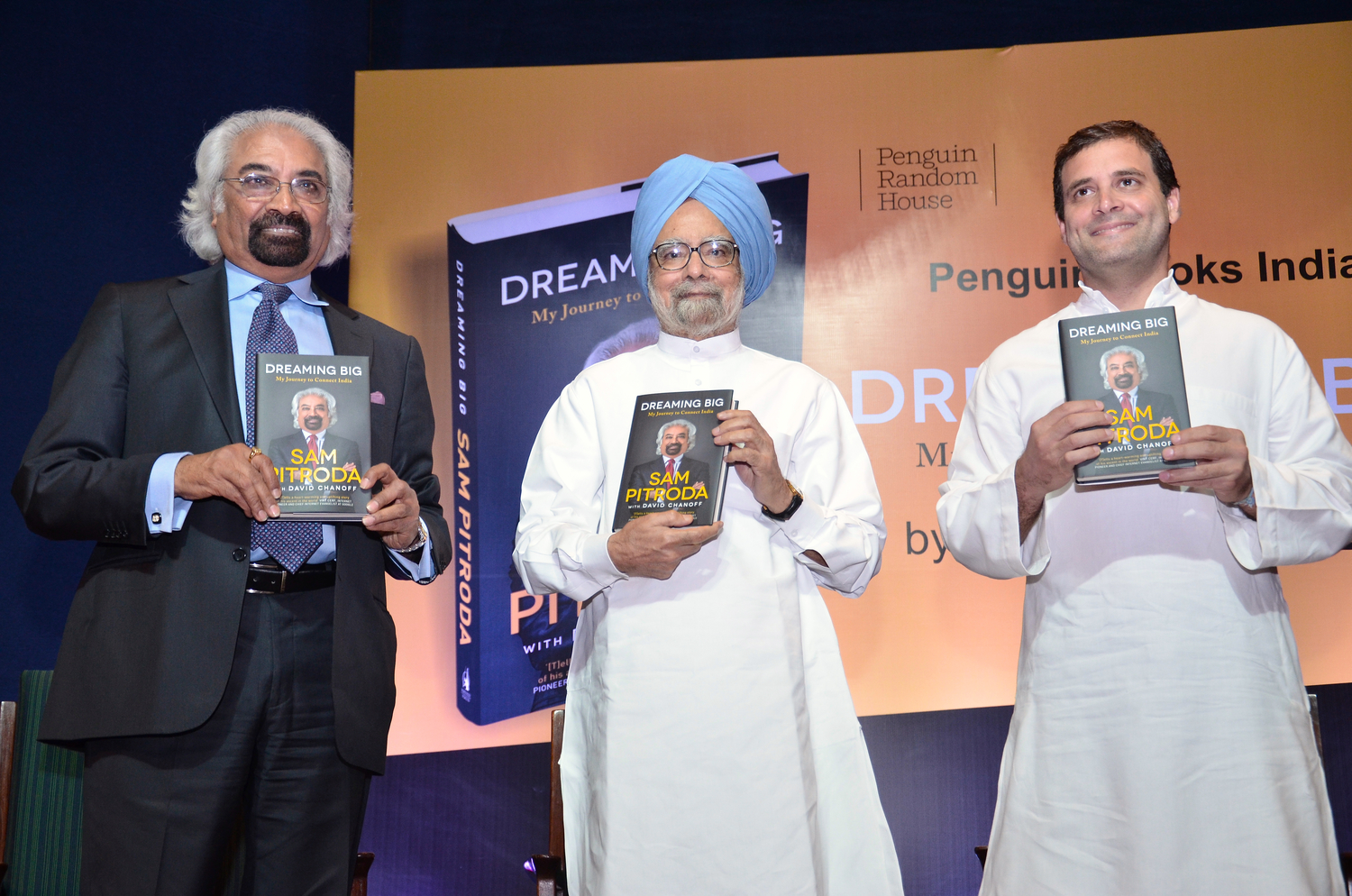 The architect of India's telecom revolution supercharged the audience with his life story and journey. A holder of nearly 100 patents and 20 honorary Ph.D.s, Pitroda emphasised to the audience to focus on solving problems of the poor instead of the rich, and to "dream big."

The event brought together the 'who's who' of the technology and engineering world. It was hosted by ASEI's Southern California chapter.

Besides the ASEI members from various chapters, the convention was attended by over 400 professionals including scientists, engineers, entrepreneurs, and corporate leaders across the U.S.

The objective of the convention was to promote and share advancements related to new generation technologies in various engineering disciplines.