The new commander of Russian forces in Ukraine made a rare acknowledgment of the pressures they are under from Ukrainian offensives to retake southern and eastern areas that Moscow claims to have annexed just weeks ago. 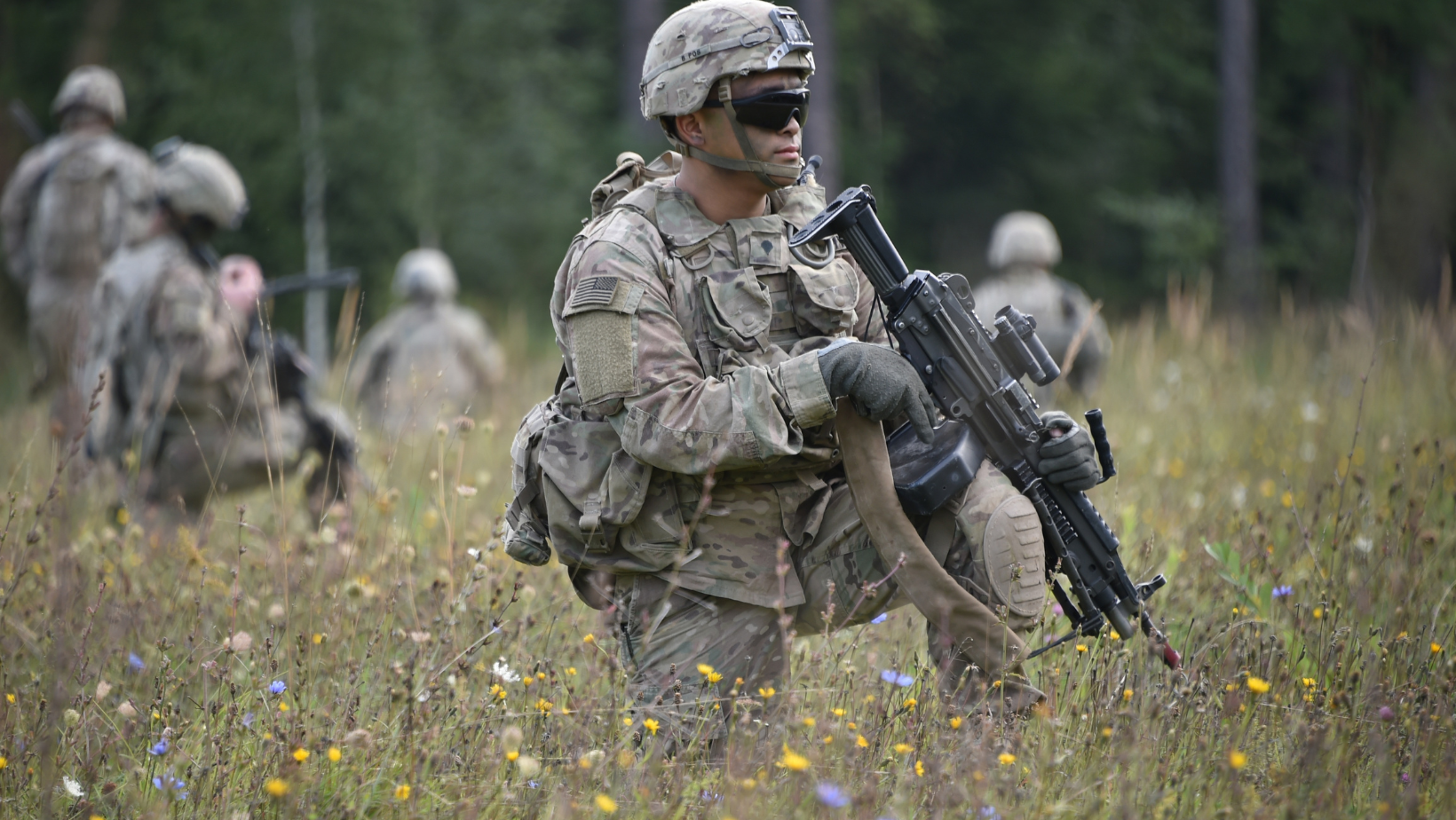 Russian forces in Kherson have been driven back by 20-30 km (13-20 miles) in the last few weeks. Photo courtesy: Canva

And in another sign of Russian concern about the situation on the ground eight months into its invasion, the Kremlin-installed chief of the strategic southern region of Kherson announced an "organised, gradual displacement" of civilians from four towns on the Dnipro River.

Russian forces in Kherson have been driven back by 20-30 km (13-20 miles) in the last few weeks and are at risk of being pinned against the western bank of the 2,200-kilometre-long (1,367-mile-long) Dnipro river that bisects Ukraine.

"The situation in the area of the 'Special Military Operation' can be described as tense," Sergei Surovikin, a Russian air force general named this month to take charge, told the state-owned Rossiya 24 television news channel.

On Kherson, Surovikin said: "The situation in this area is difficult. The enemy is deliberately striking infrastructure and residential buildings in Kherson."

Both Ukraine and Russia have denied targeting civilians, although Kyiv has accused Moscow's forces of war crimes.

Russian President Vladimir Putin ordered what he calls a "special military operation" on Feb. 24 because he said he wanted to ensure Russian security and protect Russian-speakers in Ukraine. Ukraine and its allies accuse Moscow of an unprovoked war to grab territory from its pro-Western neighbour.

Russian troop positions in Kupiansk and Lyman in eastern Ukraine and the area between Mykolaiv and Kryvyi Rih in Kherson province were cited by Surovikin as under continuous attack.

He appeared to concede that there was a danger of Ukrainian forces advancing towards the city of Kherson, which lies near the mouth of the Dnipro on the west bank, and is hard for Russia to resupply from the east because the main bridge across the Dnipro has been badly damaged by Ukrainian bombing.

Russia captured the city largely unopposed in the early days of the invasion, and it remains the only major Ukrainian city that Moscow's forces have seized intact.