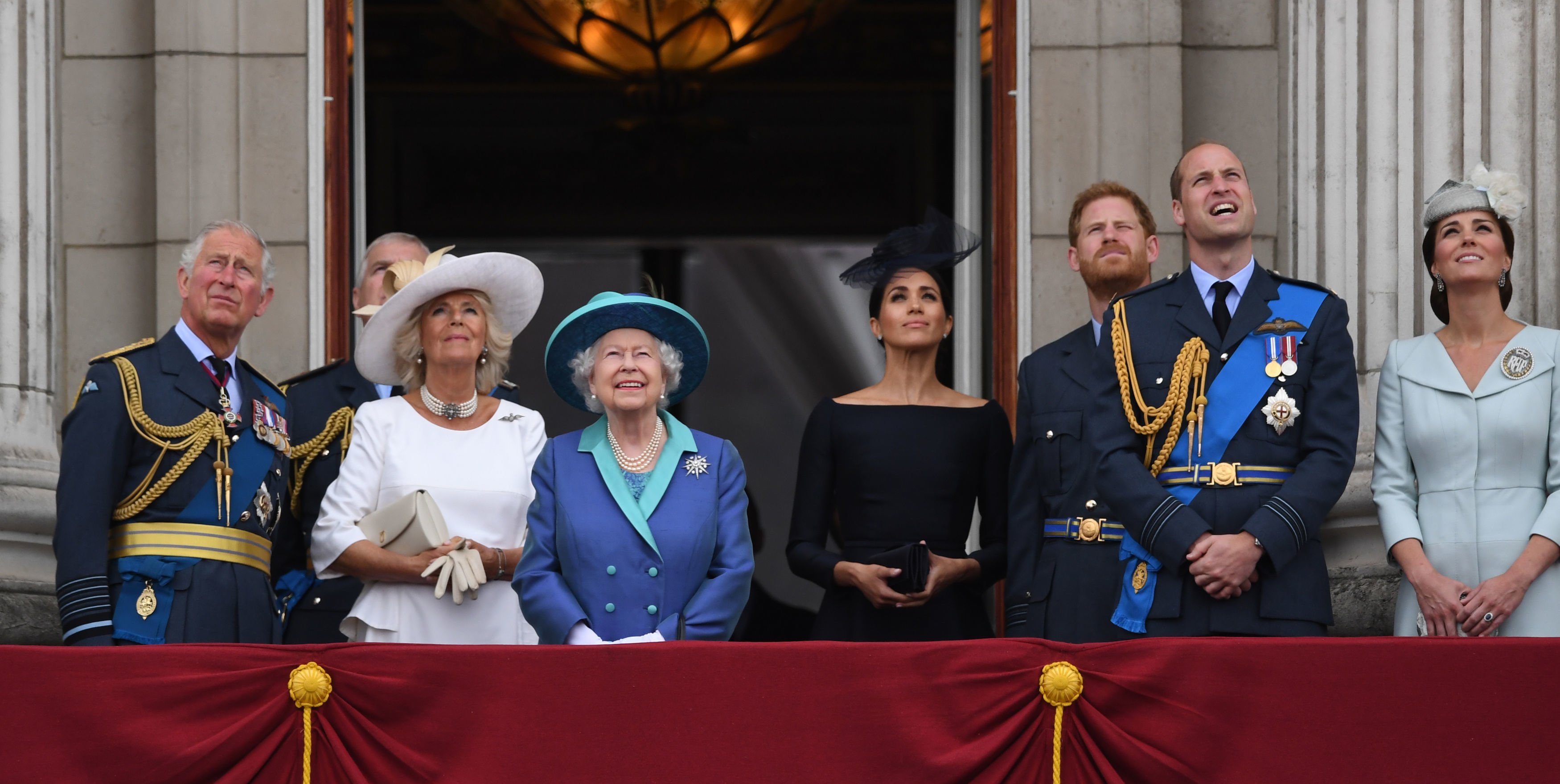 Sandringham, Queen Elizabeth II's country estate in rural Norfolk, is set to be the stage for a royal showdown today with the head of the Royal Family of Great Britain scheduled to meet her son Prince Charles and grandsons Princes William and Harry. Meghan, who has returned to Canada to be with her son Archie, is expected to call in.

The meeting comes on the heels of the shock announcement by the Duke and Duchess of Sussex, Prince Harry and Meghan, that would “step back” as senior members of the Royal Family and become financially independent. The Sussexes reportedly took this decision without consulting any members of the royal family. 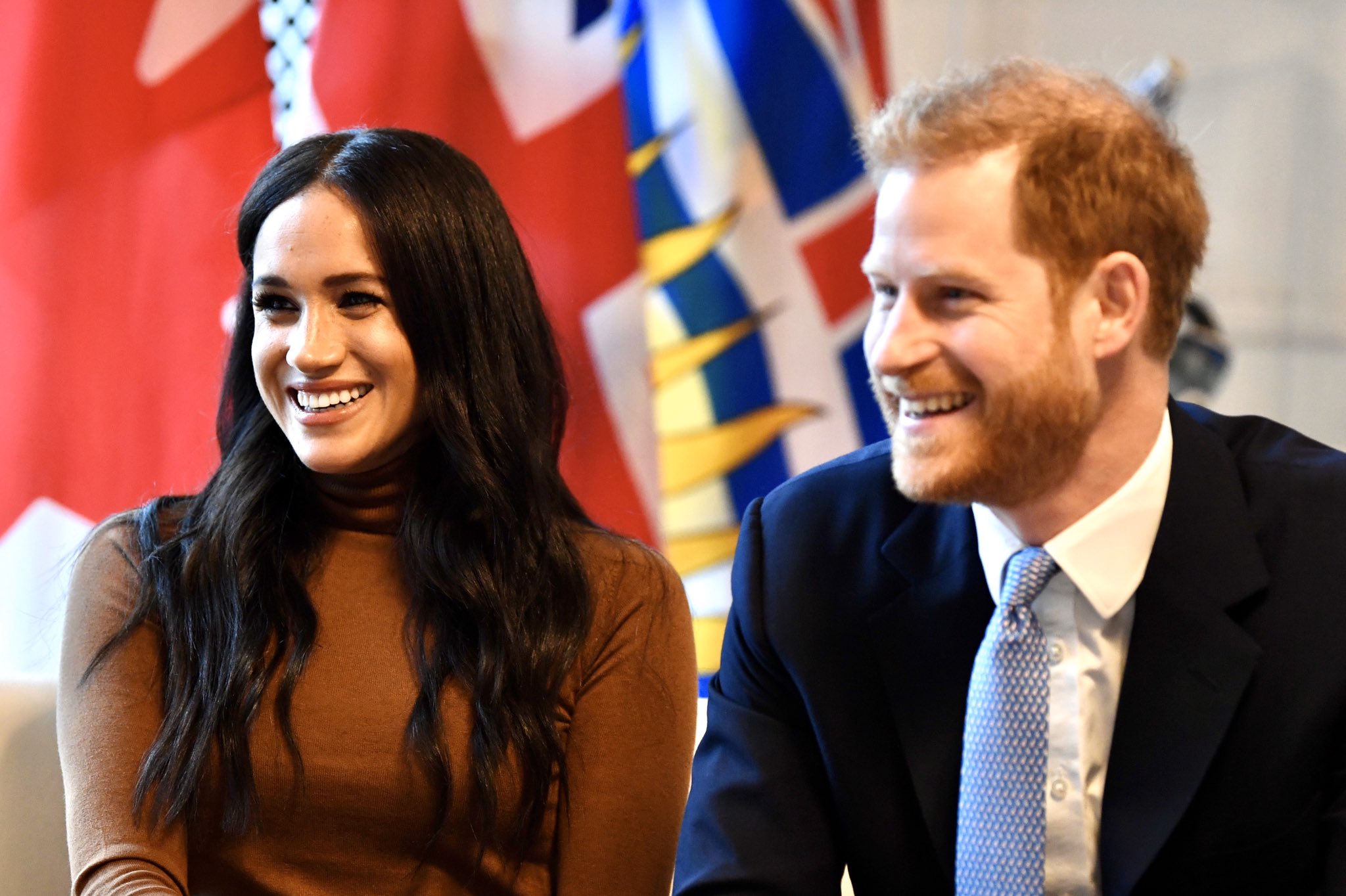 The Duke an Duchess of Sussex, Prince Harry and Meghan last week announced their decision to step back from royal duties, leaving the Royal Family in shock. Photo courtesy: Twitter/@RoyalFamily

On the agenda for the meeting will be issues like how much money the couple will still receive from Charles's estate, their royal titles, if taxpayers’ money will still be used for their expenses and what commercial deals they can strike.

The Sunday Times reported that Prince William now feels like he and his brother are "separate entities".

"I've put my arm around my brother all our lives and I can't do that any more; we're separate entities," the Times reported he told a friend.

Harry and Meghan took a six-week break from royal duties over Christmas, spending that time in Canada with Meghan’s mother, right before making this shock announcement last week. According to reports, Buckingham Palace has since been scrambling with a series of meetings and discussions to work out the next steps that need to be taken.

Meanwhile, reports are doing the rounds that Meghan has already signed a deal with Disney to do voice-over work for them for an unspecified project the future, marking the first step in the next phase of the Sussexes's lives.