Singapore’s Changi Airport, voted the world’s best for the past six years by Skytrax, is planning a robotic overhaul of its services and has utilised the new Terminal 4 to help test the airport bots of the future. 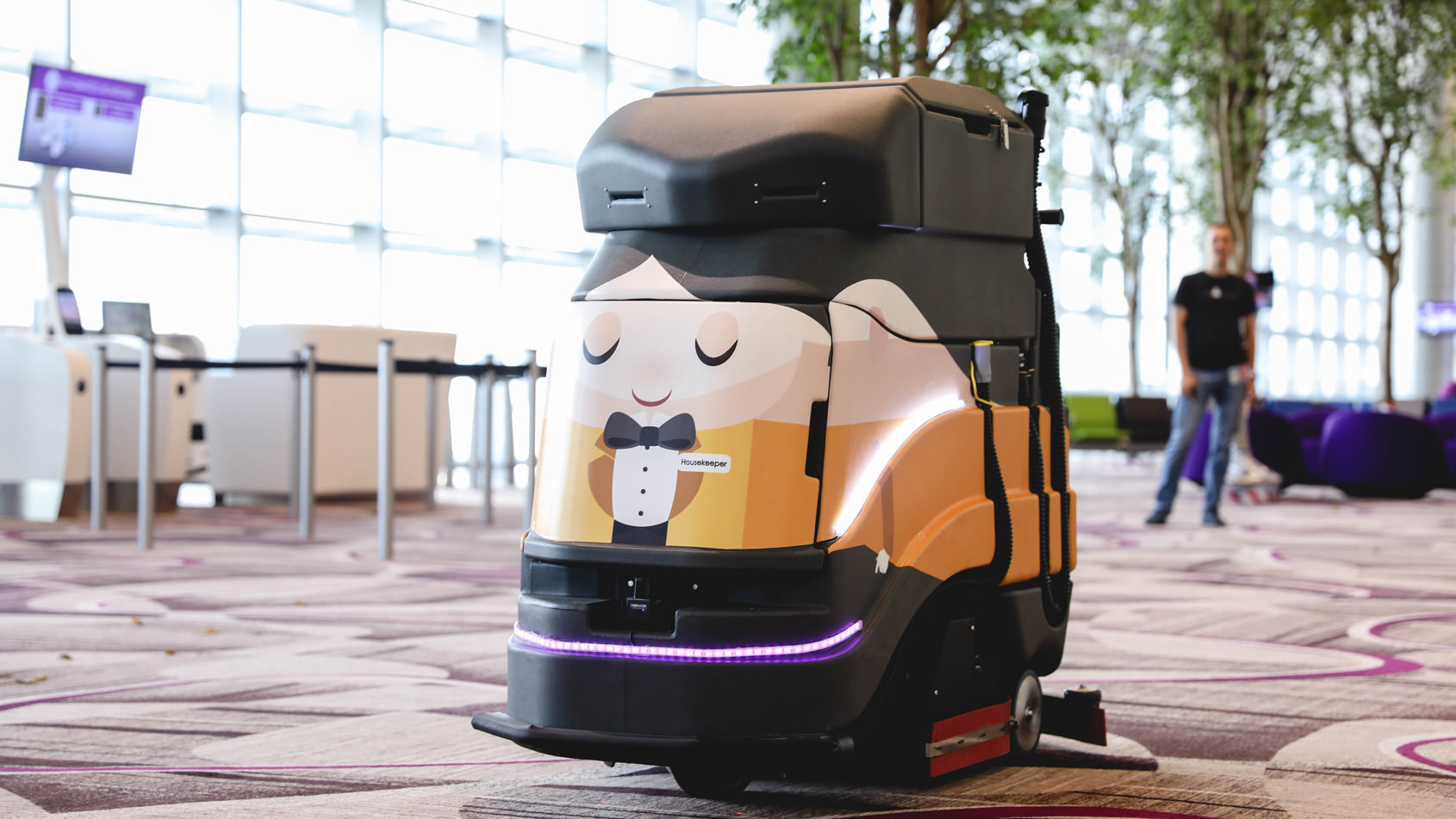 The Civil Aviation Authority of Singapore and government-controlled companies such as ground-handling and in-flight catering firm SATS Ltd. are banding together to automate. Photo courtesy: Avidbots

The plan is to have the customs officer become the first human to interact with incoming passengers. Once a plane is on approach, it will be detected, identified and monitored by an array of cameras and technology that bypass the traditional control tower. Once at the gate, a laser-guided aerobridge positions itself to let passengers disembark, while automated vehicles below unload baggage, dodging others that are delivering robot-packed meals or processing cargo. The passengers head to automated immigration turnstiles that face-scan and thumb-print them, then head to collect their luggage, which baggage bots have already delivered to the carousel.

Changi opened its Terminal 4 last October partly with the idea of using its smallest and newest facility to test and develop automation. The goal is to have it all working for its gigantic Terminal 5, a monster building that would be able to handle 50 million passengers a year when it opens in 2030, making it one of the largest and most automated passenger terminals in the world.

Including services such as maintenance, cargo and other related services, Changi and related aviation businesses and services employ some 21,000 people, contributing about 3 per cent of GDP.

So the Civil Aviation Authority of Singapore and government-controlled companies such as ground-handling and in-flight catering firm SATS Ltd. are banding together to automate. 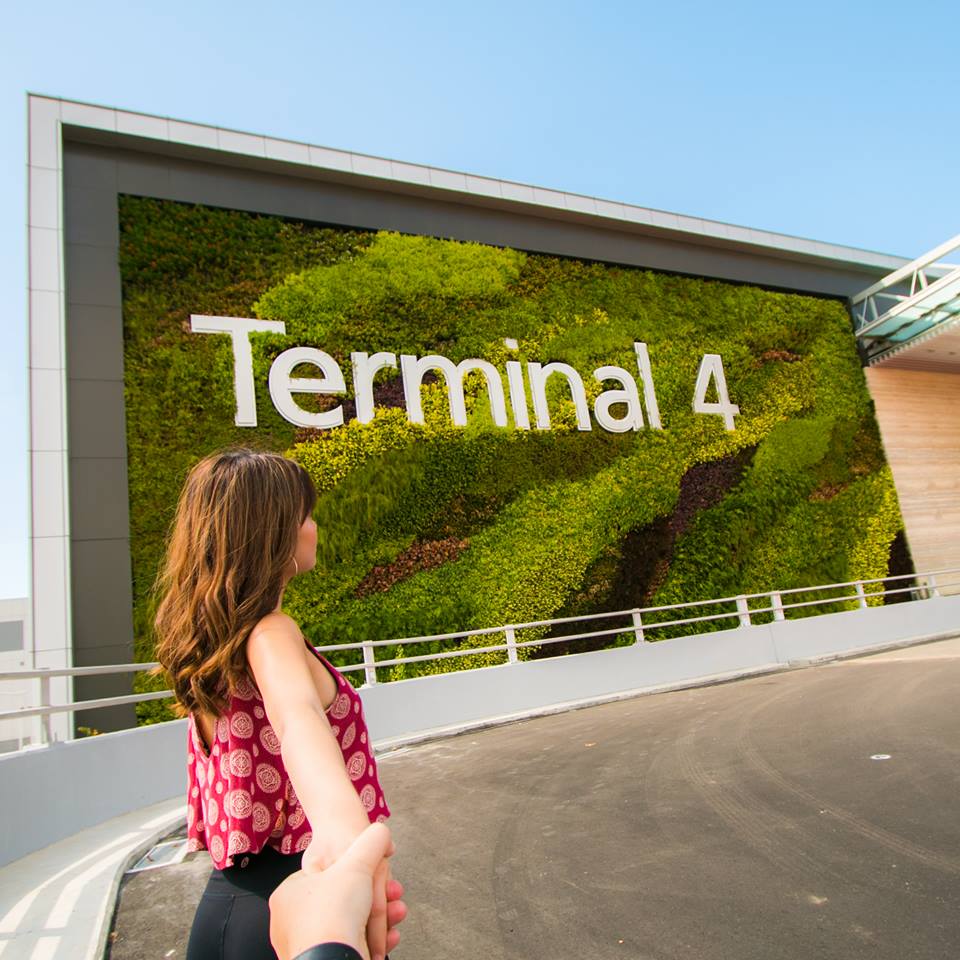 Changi opened its Terminal 4 last October partly with the idea of using its smallest and newest facility to test and develop automation. Photo courtesy: CAG

SATS is testing a remote-controlled vehicle that can collect luggage from a plane and move it to the baggage handling area in as little as 10 minutes. Another SATS trial uses an autonomous electric vehicle to ferry documents for air cargo. The company is using light detection and ranging to map routes to deliver trolleys with up to 200 kilograms of food each to lounges.

CAAS itself is testing a “smart tower” that enables air traffic controllers to monitor aircraft via digital infra-red cameras that can help increase visibility when it’s hazy or dark. 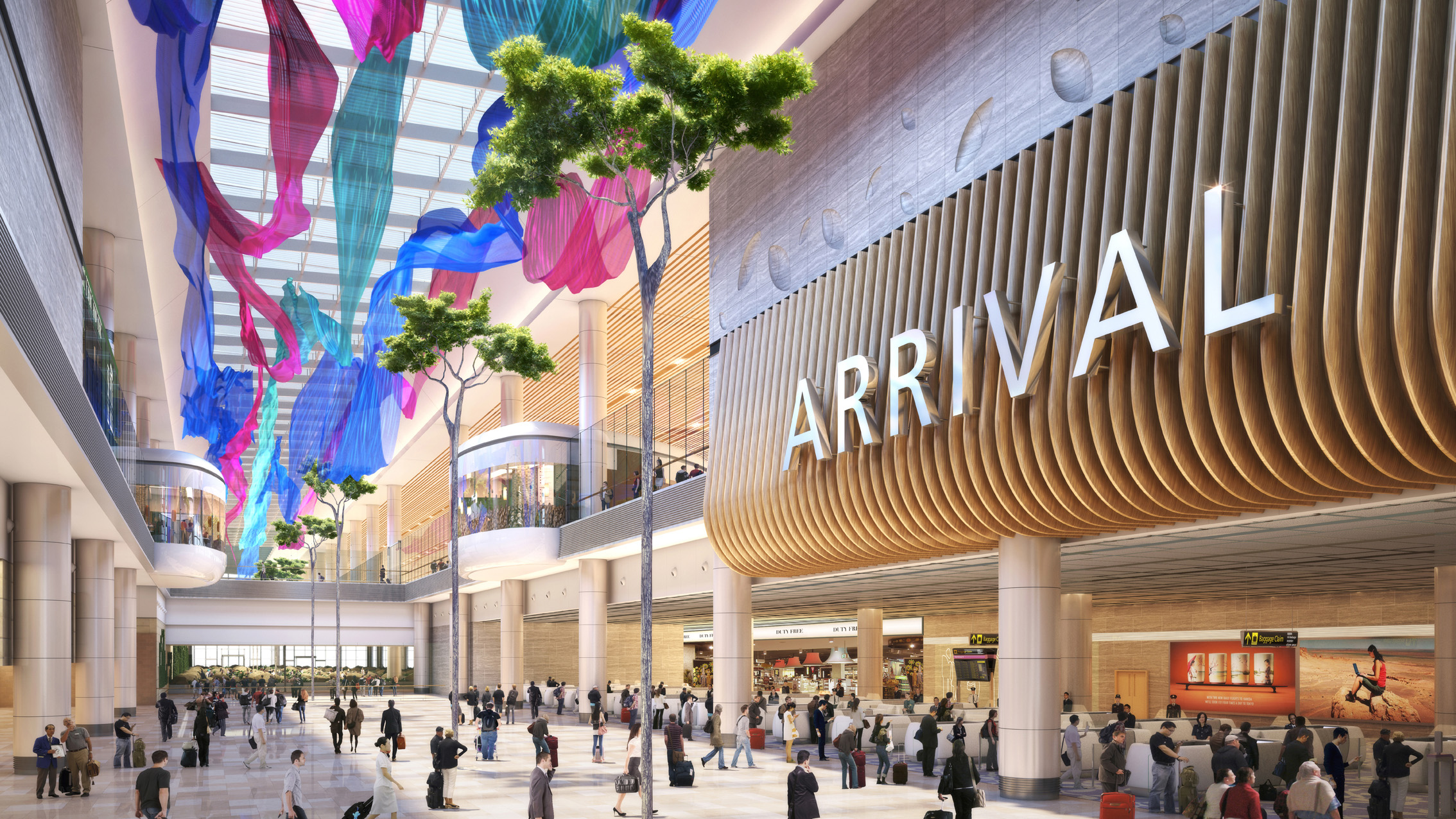 Changi’s advantage is Terminal 4, a fully operating facility that the airport said would be a test bed for T5, “which would be unsurpassed in size and complexity.” The country’s Transport Minister Khaw Boon Wan has dubbed this facility as the country’s “second airport.”

Up next, Terminals 1, 2 and 3 will be connected to the Jewel, a combination of shopping, dining, indoor garden and parks that will feature the world’s tallest indoor waterfall.