Former cricketer Robin Singh, who has represented India in one Test match and 136 One Day Internationals (ODIs), has been appointed as the new Director of Cricket by the Emirates Cricket Board.

The 56-year-old former Indian all-rounder will also oversee junior cricket in the UAE.

Singh replaces Dougie Brown, the Scotland and England international cricketer who was the coach of the UAE team over the past three years. During Brown’s tenure, the UAE team was hit with a corruption scandal where the captain and two other senior players were charged by the ICC for breaching the anti-corruption code just before the T20 World Cup Qualifiers last year. 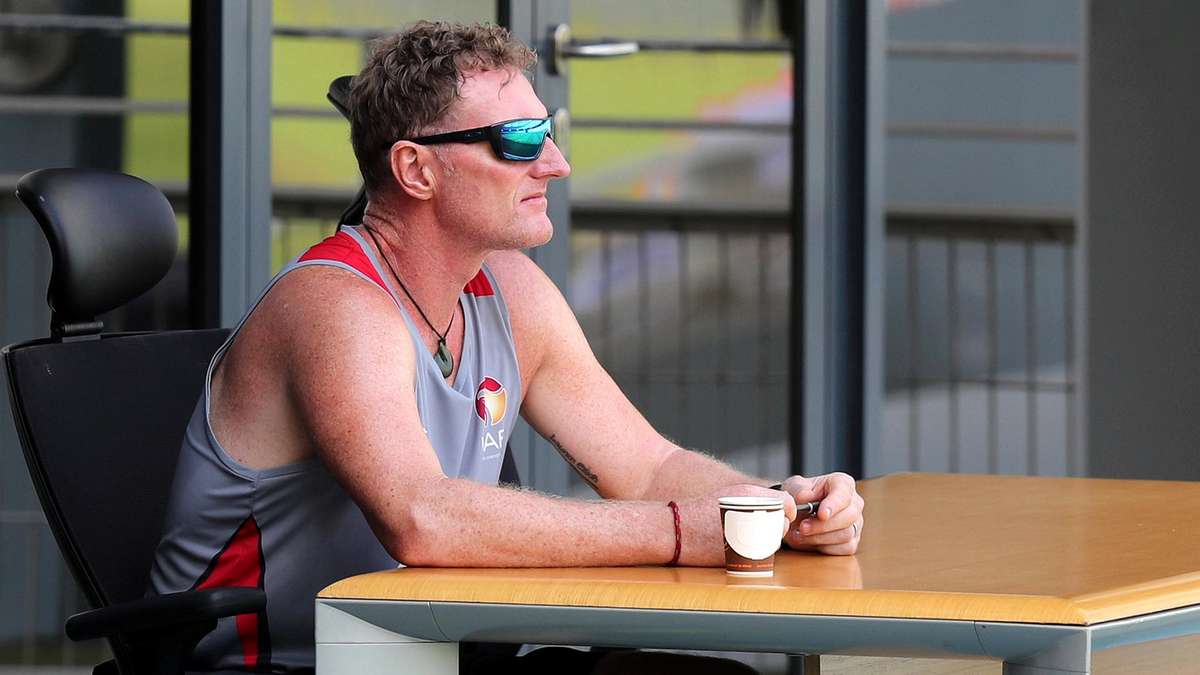 Robin Singh takes over from Dougie Brown at a time when the UAE's national team is trying to recover from the fixing scandal that rocked their cricket last year. Photo Courtesy: Twitter

Though the length of the contract between the Emirates Cricket Board and Singh has not been made public, the former Indian cricketer indicated that he hopes to guide the UAE into the ICC Cricket World Cup to be held in India in 2023 with a focus on improving the fitness levels of the team as well as creating a pool of 30 players for the Emirati national team.

Singh has had experience in coaching through the Indian Premier League, where he is part of the Mumbai Indians coaching team. He has also opened a cricket academy in Dubai, where he has been residing for a long period. 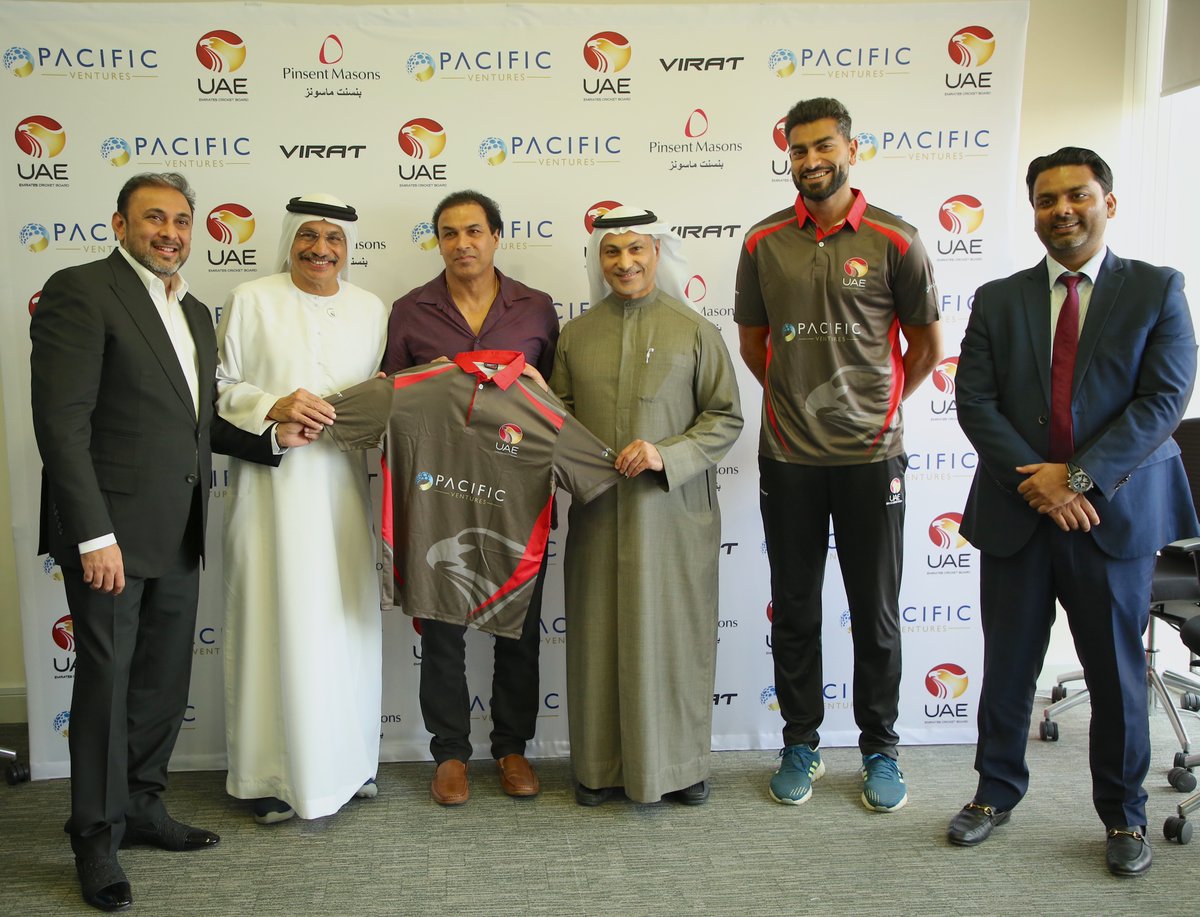 In the Indian Premier League, Robin Singh is part of the Mumbai Indians coaching team. He ran a cricket coaching academy during his long term residence amongst the many Indians in Dubai. Photo Courtesy: UAE Cricket Board Twitter

During his time in the UAE, Singh has also had coaching stints in the Abu Dhabi T10 League, first with Kerala Kings and then Northern Warriors, with both teams going on to win the title.

UAE captain Ahmed Raza, as well as the Emirates Cricket Board members present at the announcement, welcomed Singh’s appointment while commending the work done by former coach Brown.

Singh will continue to play a part in the IPL this year but has relinquished his other commitments to focus on his new job as Director of Cricket for the UAE. The Board of Control for Cricket in India (BCCI) will announce IPL 2020 schedule closer to the tournament.