Bollywood movie ‘83 has postponed its release, ‘in the wake of the risks posed by the recent outbreak of COVID-19 and the growing health concerns' said the team behind the movie through an Instagram post.

The film's lead actor Ranveer Singh and director Kabir Khan both posted the team’s statement on their social media accounts. 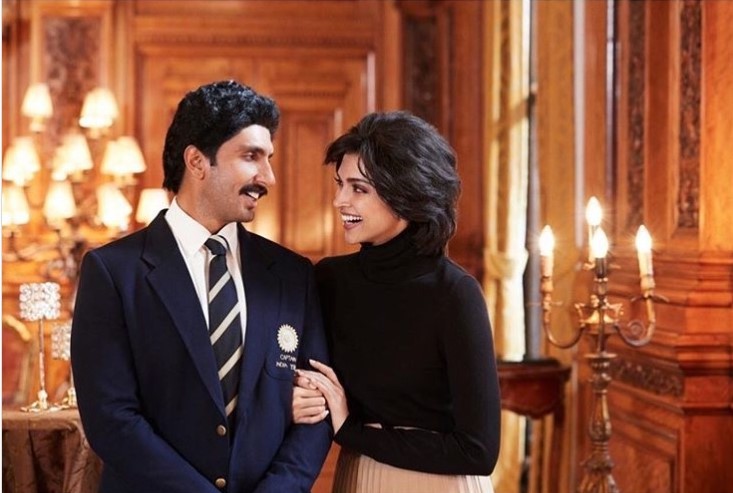 The film had been building up to its April 10 release by uncovering the look of various actors in the movie who play members of the rest of the Indian squad.

The ‘83 team further added in its statement that they would take a decision regarding the next course of action once conditions returned to normal.

“We urge our fans to take all the necessary precautions and take care of their loved ones. '83 is a film about fighting the odds and we hope we all will bounce back from this soon”, the statement concluded.

Film, TV and Web Series production companies have shut down and suspended all work in the wake of the coronavirus pandemic and many releases have been postponed.

Movie houses, associations and Guilds of directors and producers came together as a united group to set up a financial pool to help vulnerable daily wage workers in the film and television industry.

Over 200 people have tested positive in India so far.